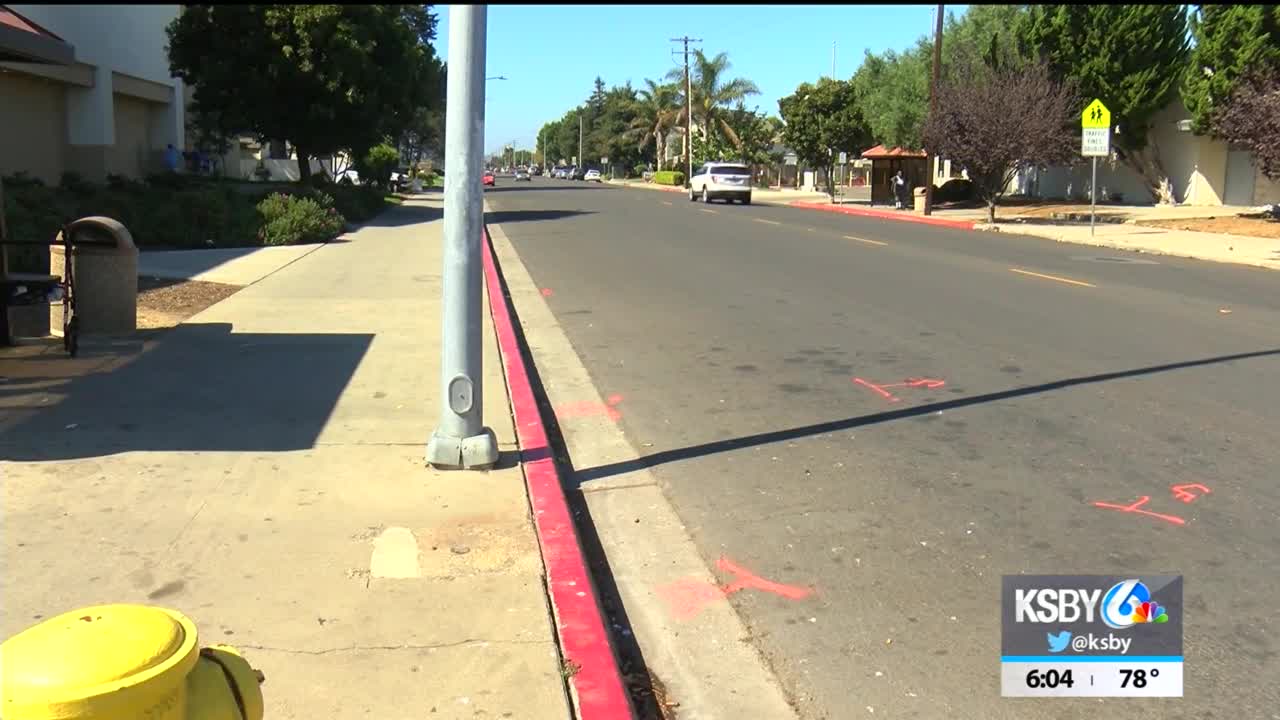 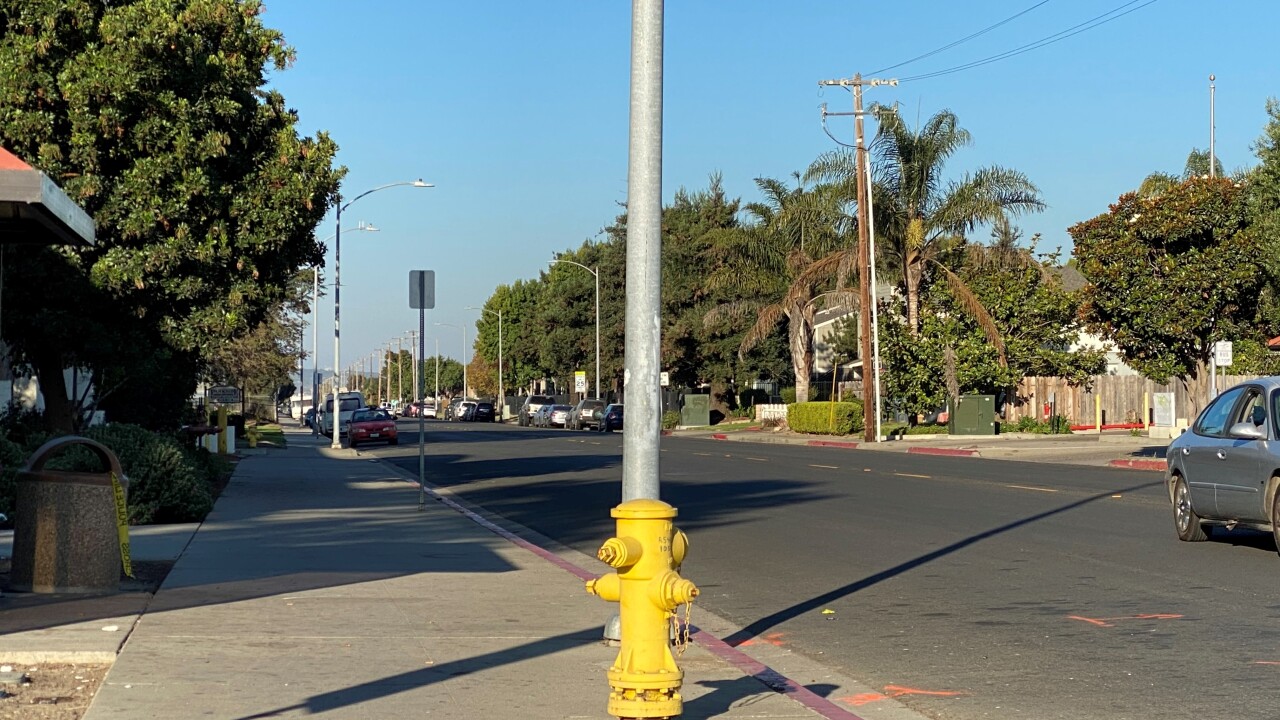 UPDATE (11:45 a.m.) - The Lompoc Police Department says a child who was struck by a vehicle Monday night has died.

The seven-year-old child reportedly passed away after being taken to a local hospital.

Police say the driver remained on scene after the collision and has been cooperative with investigators.
___

(12:37 a.m.) - A young child was critically injured after being struck by a vehicle in Lompoc Monday night.

Police say they responded to reports of a traffic collision on the 100 block of West Pine Avenue in Lompoc, where a child was found injured.

According to police, the driver remained on scene after the incident and was not under the influence of alcohol or drugs.

Police were releasing few details about the incident and would not comment on the child's condition Tuesday morning out of respect for the family.