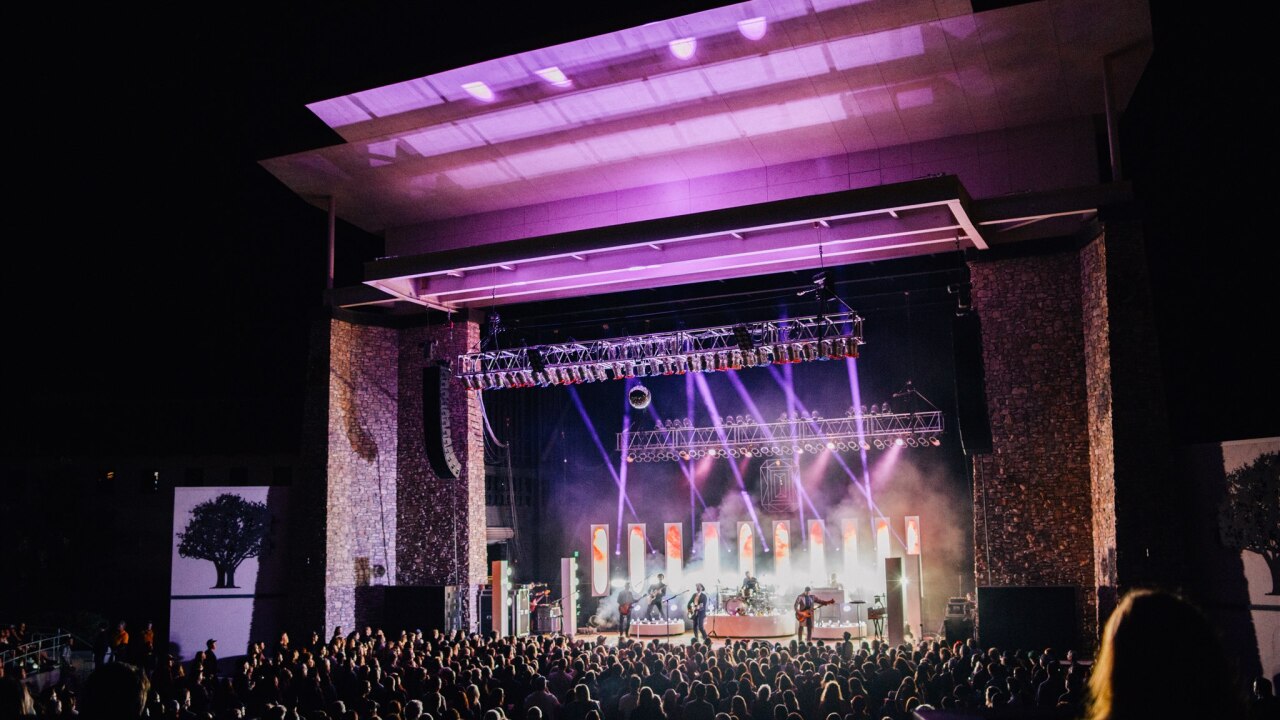 The Vina Robles Amphitheatre in Paso Robles says it had a record-breaking season this year after concluding its lineup of concerts with a performance from Grammy-nominated singer Sara Bareilles.

The venue’s ticket sales grew 93 percent since its opening in 2013, hosting more than 65,000 fans and selling more than $4 million in tickets.

The 3,300-seat facility had 12 sellout concerts. Popular artists such as Willie Nelson and Family, Foreigner, Sublime with Rome, Kacey Musgraves, The Avett Brothers, Ringo Starr & His All Starr Band, Cole Swindell and Jason Mraz were among some of the sellout performances.

Vina Robles Amphitheatre has been open for seven years and touts itself as one of the most prominent outdoor venues for arts and entertainment in San Luis Obispo County. Back in 2017, Pollstar Magazine, an entertainment industry publication, nominated the venue as the “Best Small Outdoor Venue” in North America for the second consecutive year.

The amphitheatre is owned and operated by Vina Robles Vineyards & Winery, but the concerts have been exclusively programmed by Nederlander Concerts since 2014.

The arena is located in Paso Robles at 3800 Mill Rd.