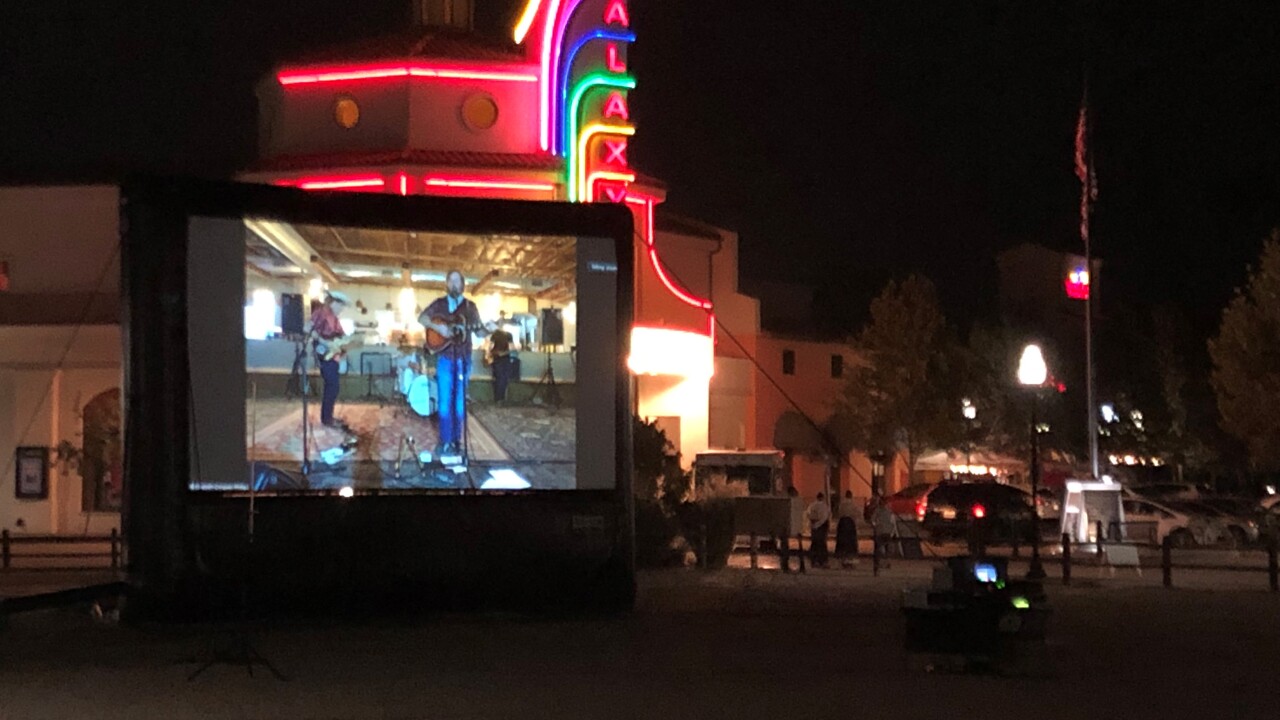 Wild Fields Brewhouse in Atascadero hosted a kick-off to its “grand re-reopening” on Oct. 2 with a drive-in concert in partnership with Colony Days.

The brewery had the Shawn Clark Family Band perform inside the venue then set up a 28-foot tall screen to broadcast the concert. People in their cars were able to tune in with their radios and jam along.

“We’re just able to bring people out and have some food and some beer and enjoy each other’s company, even if it’s in our cars, and have some live music and support a local band,” Co-founder and President of Wild Fields Brewhouse Jacque Fields said. “So, it doesn’t get much better than that.”

According to the press release, this is the third time the brewhouse has tried to reopen. Their outdoor parklet can accommodate 80 people, socially distanced.

Their official reopening will be tomorrow, Oct. 3, from 2-8 p.m.