Woman detained after standoff in Cayucos 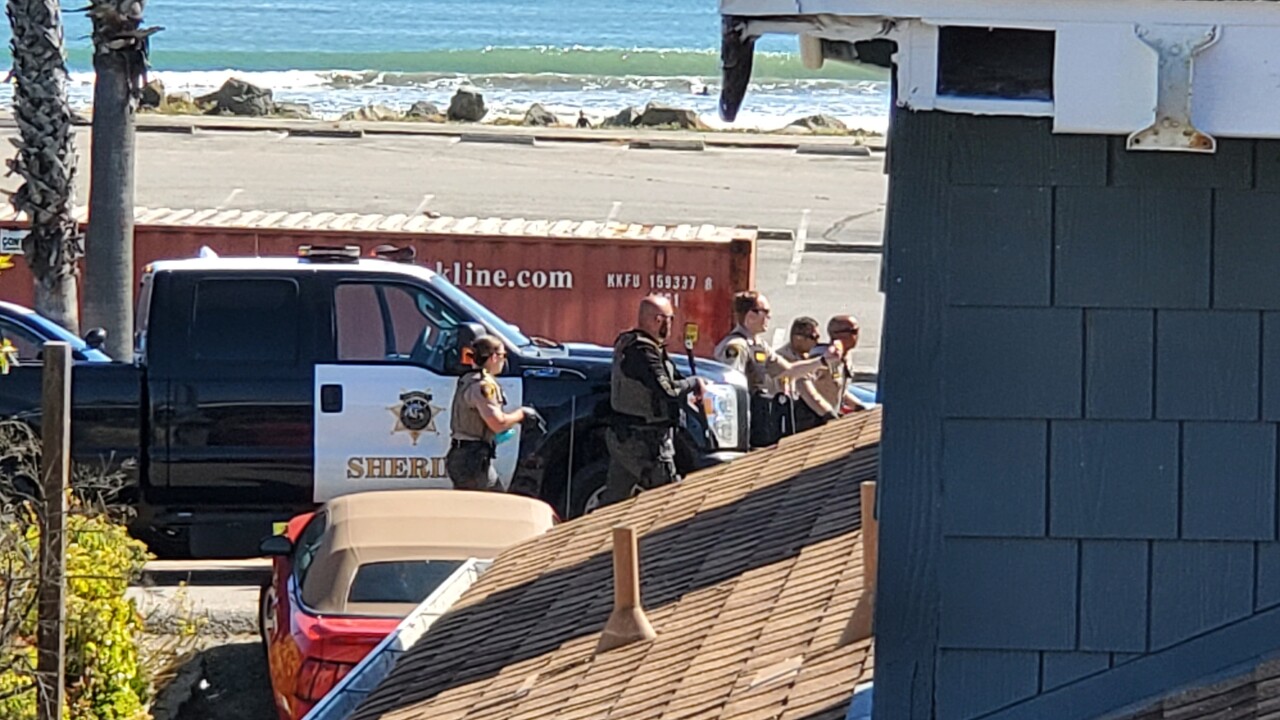 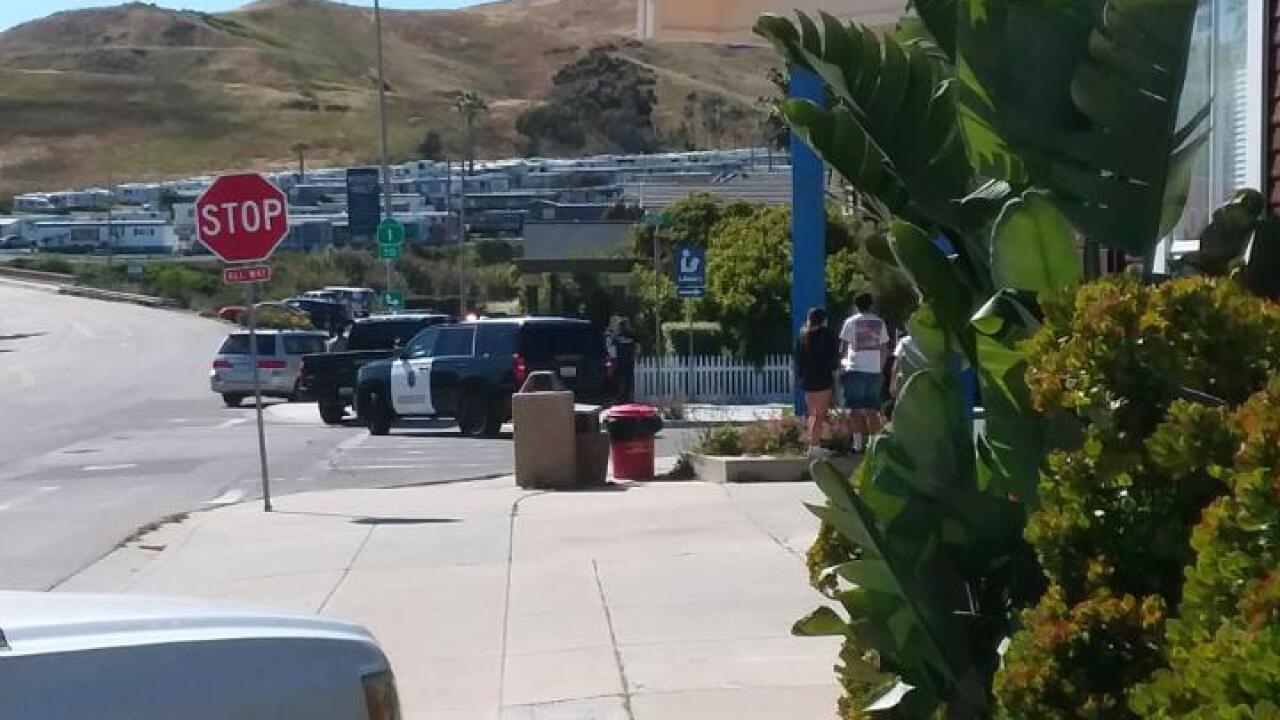 A woman was detained and taken to County Behavioral Health after a standoff with law enforcement in Cayucos on Thursday.

According to the San Luis Obispo County Sheriff's Office, the incident began at around 3 p.m. when the woman's vehicle was located near the intersection of Cayucos Dr. and North Ocean Ave.

Family members had called authorities to report her missing. According to sheriff's officials, they were concerned because she had made suicidal statements and was in possession of a handgun.

Authorities blocked off the area while they attempted to make contact with the woman, who was seated in the vehicle. She reportedly did not respond to several phone calls, texts, and PA announcements.

At about 4:15 p.m., sheriff's officials say the woman tried to drive off but was blocked by a State Parks vehicle. She then got out of the vehicle and was detained.

Sheriff's officials say a handgun was found in the vehicle.

The woman was reportedly placed on a mental health hold.