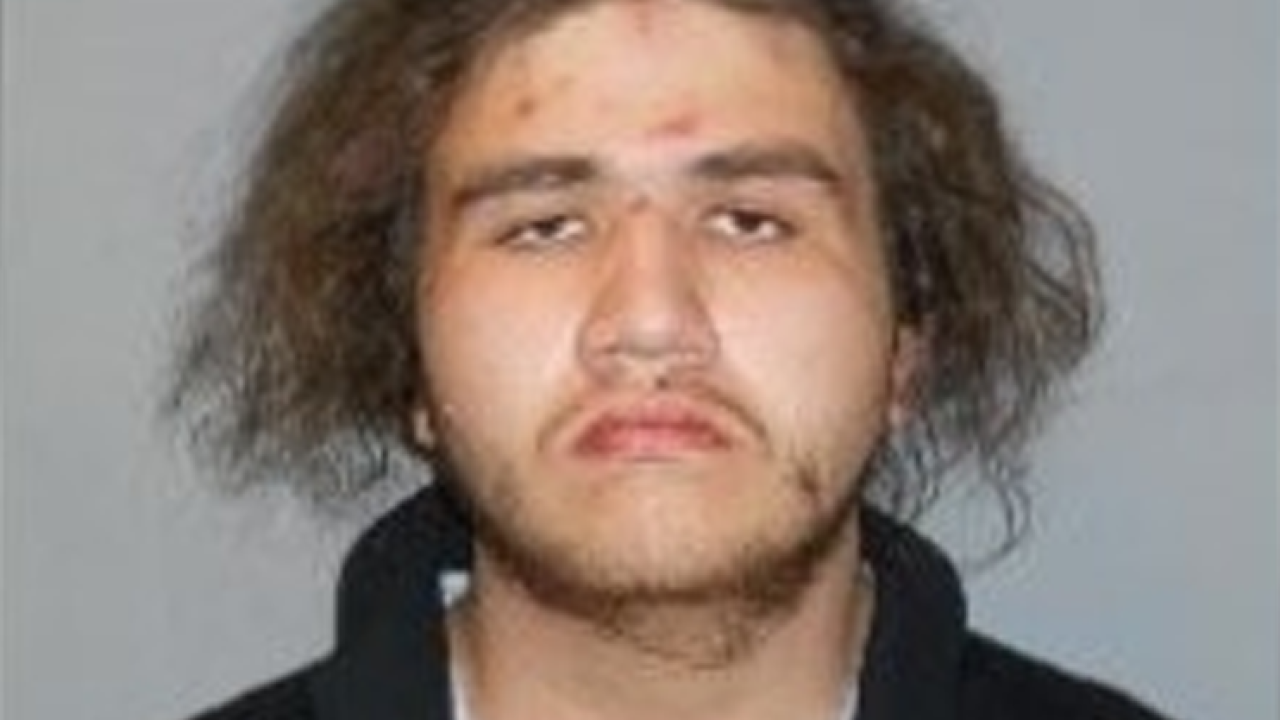 At approximately 11:18 a.m. on Wednesday, the Lompoc Police Department was called to a residence in the 300 Block of North Y Street to a report of an unresponsive female.

Upon arrival, officers located a 19-year-old female with a gunshot wound.

She was pronounced dead at the scene.

Lompoc Police are still asking anybody with any information on the case to call the Lompoc Police department at (805) 736-2341.