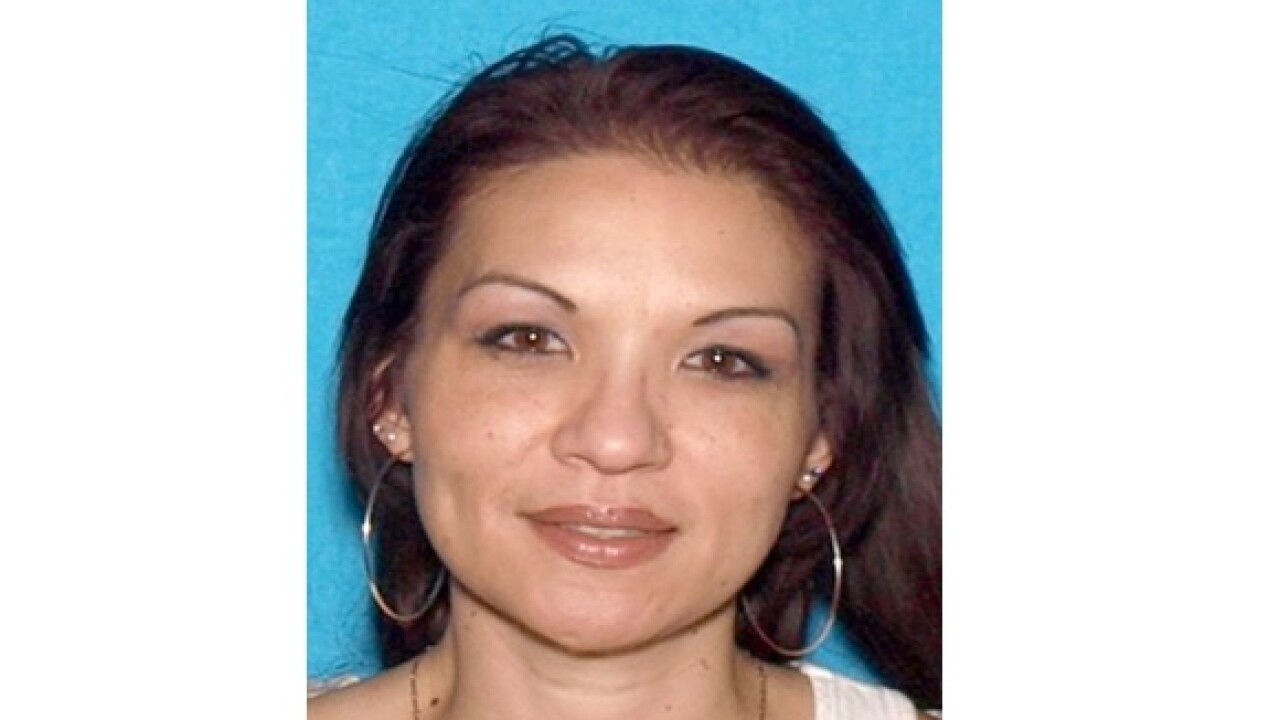 Rebecca Faye Labato, 41, was last seen at the Motel 6 in Lompoc at 1 a.m. on Tuesday, Nov. 5. She was believed to be heading to the Chumash Casino.

Labato is described at 5'5" tall and 140 pounds with brown hair, brown eyes, and a fair complexion. She was last seen wearing a black sweatshirt, blue jeans, and boots. She reportedly has rose tattoos on her right wrist and arm.

Labato is associated with a dark blue 1999 Ford Ranger truck with a California license plate number of 8B71612.

Anyone with information about her whereabouts is urged to call the Lompoc Police Department at (805) 736-2341.