Zoo To You brings wildlife to you with live stream show

Zoo To You is missing 200 school shows due to COVID 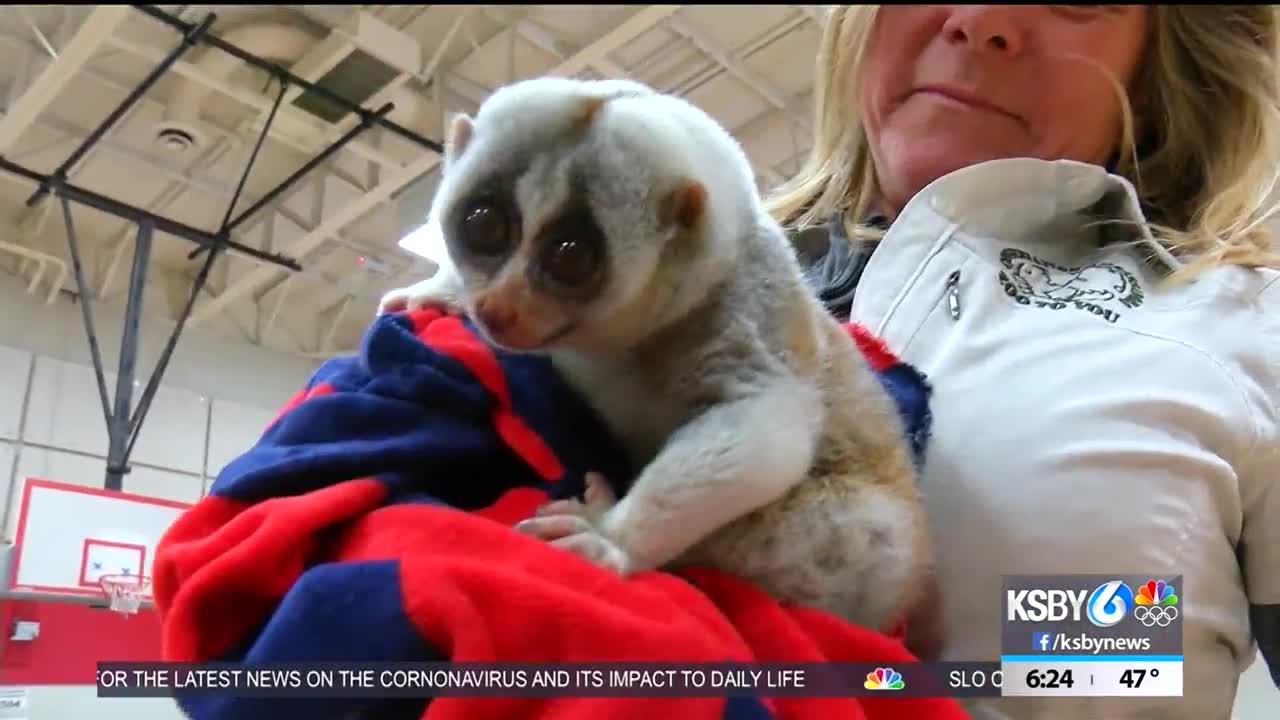 Peeves the rescued lemur who lives at a Paso Robles zoo is missing out on visiting thousands of local school kids because of the COVID-19 quarantine.

He's one of Zoo to You's furry, feature, scalely and exotic cast of characters that normally visit up to three schools a day.

Zoo To You CEO David Jackson says the non-profit typically does 200 school shows during March, April, May and June.

However, the rescue zoo is not giving up on its mission of wildlife conservation and education - thanks to a major donation from the Paso Robles 46 West Wineries group.

"We're really happy to be giving Zoo to You, which is a wonderful organization here in our community, a check for in the amount of $13,500," said Maribest Jackson with the 46 West Wineries group.

The zookeepers are bringing the animals to a screen near you Thursday with a Facebook and Instagram live show at 12 p.m.

"The main thing that we want to accomplish is our mission which is bringing the zoo to you, so that's what we're doing except for this time instead of bringing to the schools, we're going to bring it right into your home," Jackson said.