UPDATE – According to the sheriff’s office, Morales was arrested by the Paso Robles Police Department on July 20.

Morales is wanted for failure to appear in court on a charge of willful harm/injury to a child likely to produce great bodily injury.

She is described as 5’3" tall and 180 pounds. Her last known address is in Nipomo. 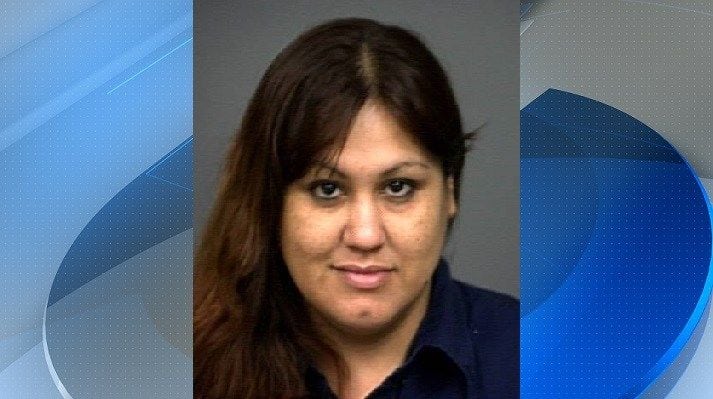