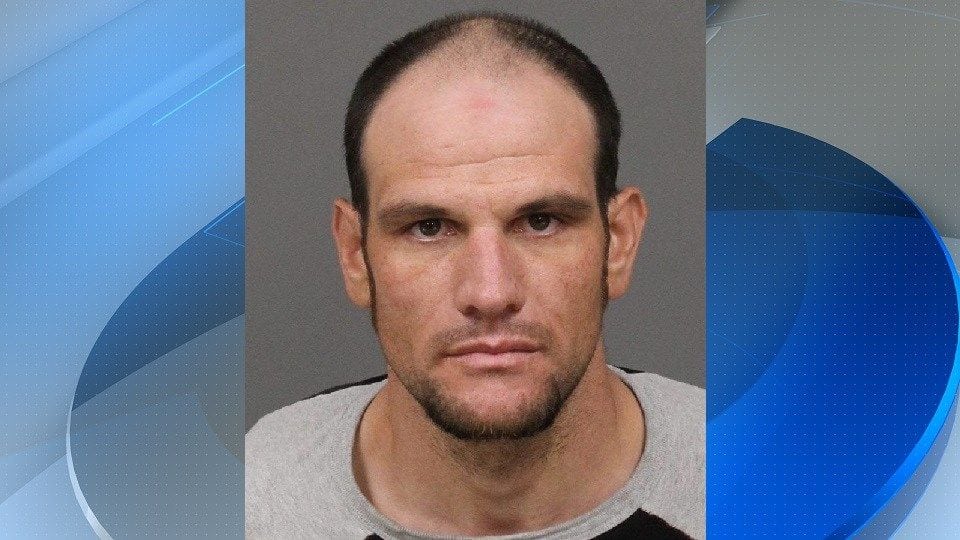 UPDATE – The San Luis Obispo County Sheriff’s Office reports that officers with the Paso Robles Police Department arrested Kevin Bruce Duckworth on Friday. He is being held at the county jail on $163,000 bail.

In February, sheriff’s officials say Duckworth stole a gun and other items from a home in San Miguel.

He is described as 6′ tall and 200 pounds. Sheriff’s officials say he is a transient believed to be living in northern San Luis Obispo County.