Myhre is wanted for allegedly violating his probation for willful harm or injury to a child.

He is described as 6’3″ tall and 220 pounds. He last known address is in Arroyo Grande. 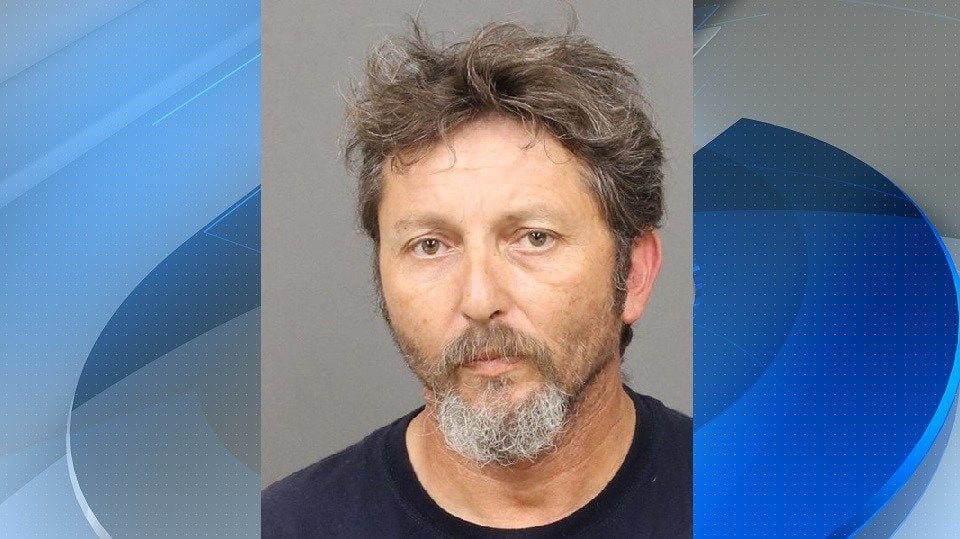 Myhre was first featured as a Most Wanted Wednesday suspect in Jan. 2017 when he was wanted on the child abuse charge. He was reportedly arrested in September.