Most Wanted Wednesday: Robert A. Lomeli

Robert A. Lomeli, 48, is the San Luis Obispo County Sheriff’s Most Wanted Wednesday suspect this week.

Lomeli is wanted for failure to appear in court for transport, sale, and furnishing of narcotics.

He is described as 5’10" tall and 250 pounds. His last known address is in Arroyo Grande. 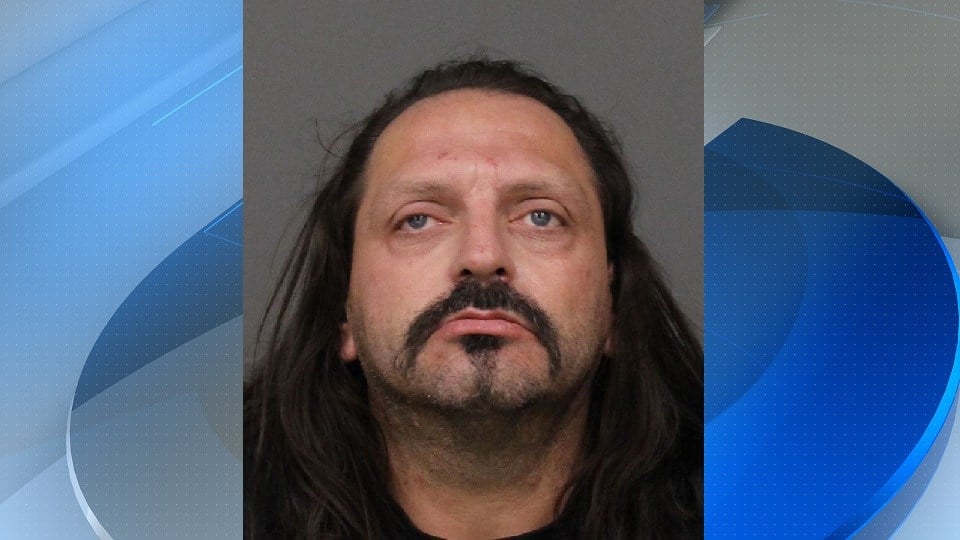