UPDATE – The San Luis Obispo County Sheriff’s Office reports that Martinez was arrested Thursday, May 10 in Cayucos after deputies received a tip from the public.

Martinez is wanted on suspicion of possessing child pornography.

He is described as 5’9" tall and 195 pounds. His last known address is in Morro Bay. 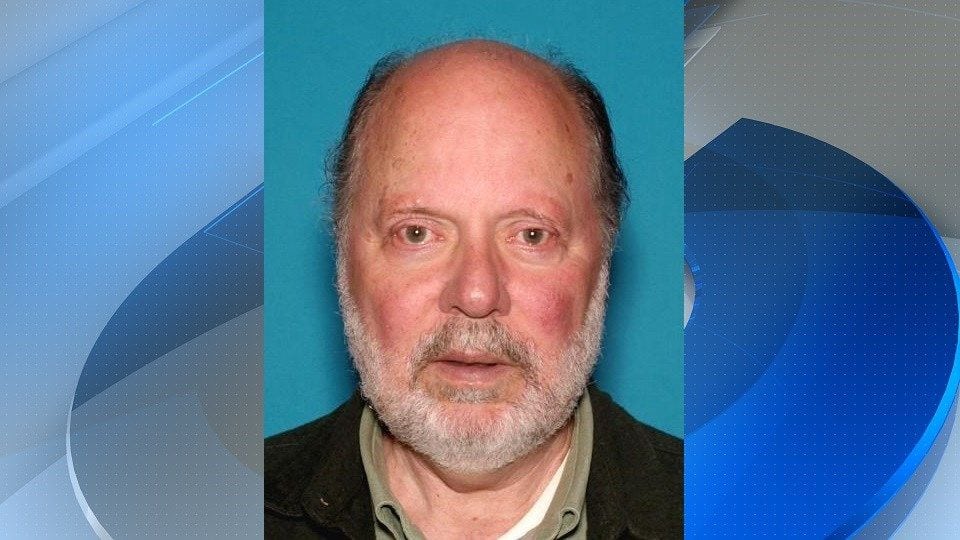