He was originally wanted on suspicion of possessing child pornography and arrested May 10 in Cayucos after deputies received a tip from the public.

According to the sheriff’s office, Martinez was released on bail but failed to show up for his court appearance.

He is described as 5’9" tall and 195 pounds. His last known address is in Morro Bay. 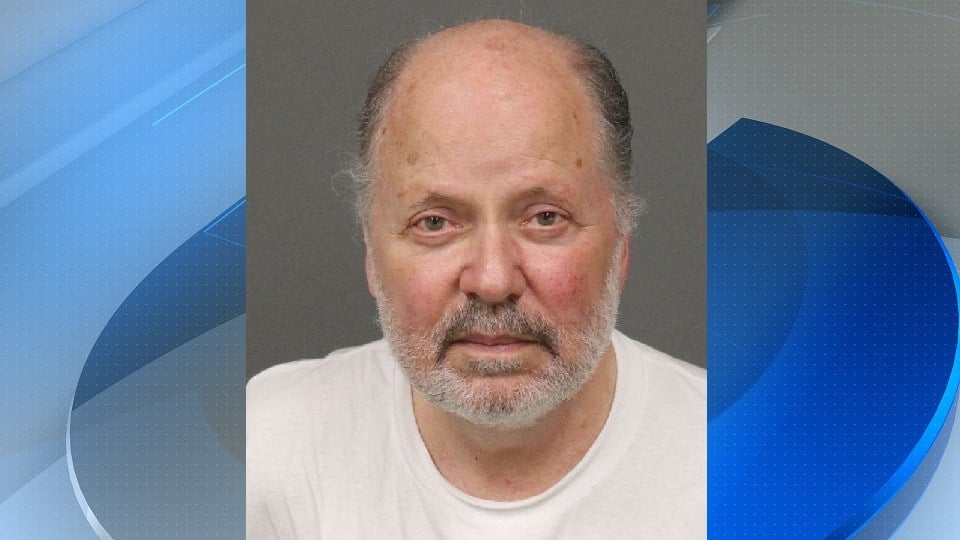