UPDATE – The sheriff’s office reports that Alvarez was captured by police in Orland, California on Oct. 11, 2018.

Alvarez, who sheriff’s officials say has more than 40 aliases, is wanted for multiple counts of identity theft and forgery/counterfeiting.

He is described as 5’6″ tall and 240 pounds. His last known address is unknown.

The sheriff’s office is warning merchants, in particular, to be on the lookout for Alvarez and to notify law enforcement immediately if he attempts to cash a check. 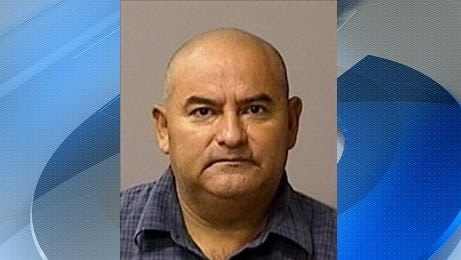