UPDATE (5/24/19) – Sheriff’s officials say Null turned himself in to the Watauga County Sheriff’s Office in North Carolina on Friday, May 24.

Null is wanted for violating probation for a hit and run resulting in death or injury. 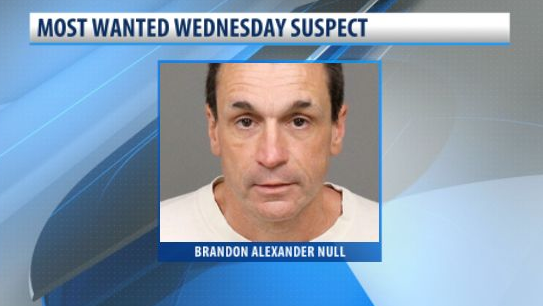 His last known address is in Cambria.

Anyone with information about his whereabouts is asked to contact the San Luis Obispo County Sheriff’s Office at 805-781-4550 or you can call Crime Stoppers at 805-549-STOP.