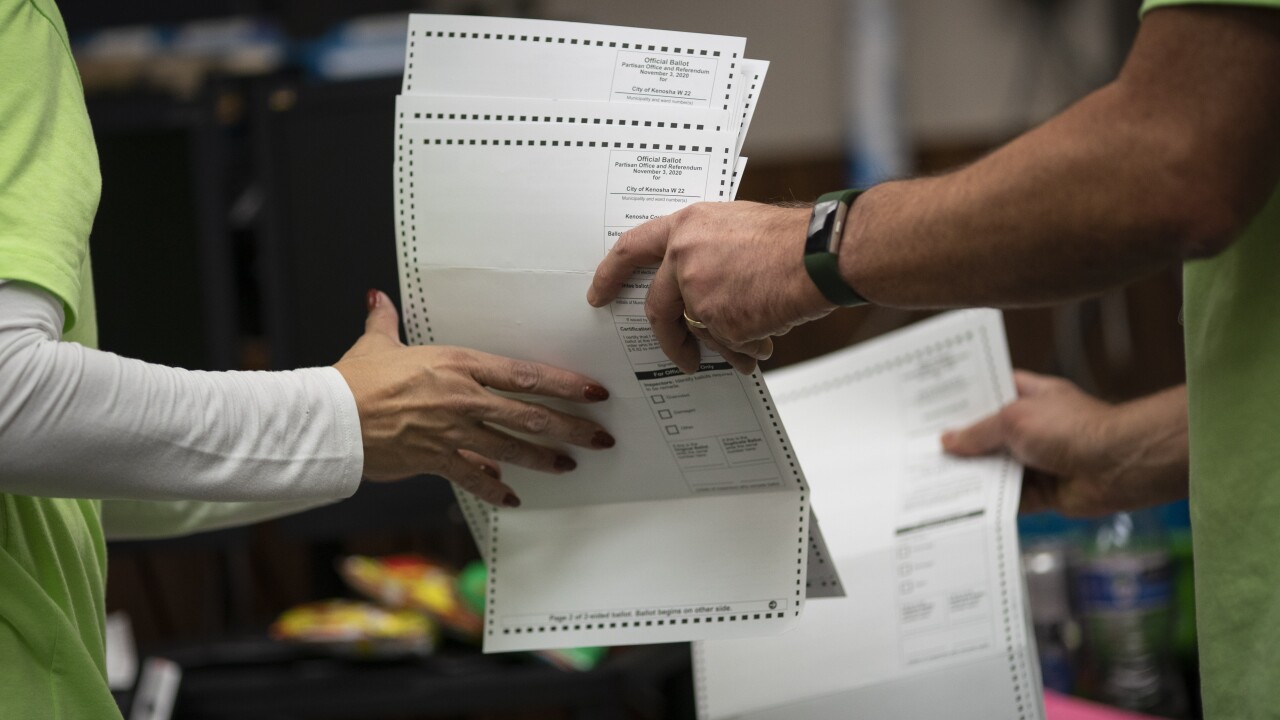 As the counting of ballots continues, one trend is emerging: the final result will be close.

A potential consequence of that will be a recount. Perhaps in one state or in multiple states.

Each state handles recounts differently. For example, in Arizona, an automatic recount is triggered if the margin between candidates is less than or equal to 0.1 percent of the votes cast.

In Georgia, candidates can request recounts if the margin is no more than .5 percent of total votes cast.

DO RECOUNTS CHANGE ANYTHING?

There have only been 31 completed statewide recounts.

Only three have been overturned because of a recount.

Perhaps the most famous recount of all was in Florida in 2000.

In a recount in Wisconsin in the 2016 Presidential race, the final margin only changed by 571 votes.

"I believe recounts in themselves are not in favor of those who have lost a race unless it's a very close margin," Dr. Eric Claville, a political scientist with Norfolk State University said.