2020 has so many Atlantic storms, we're running out of names 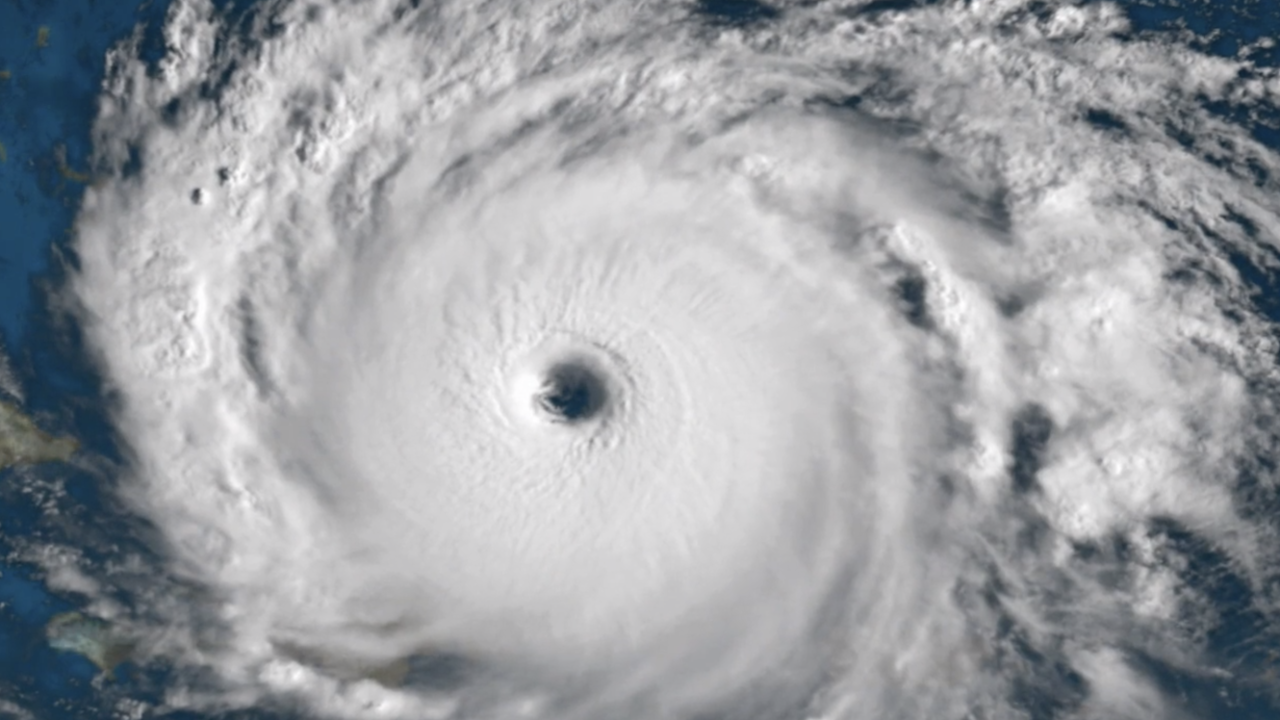 Scientists knew 2020 was going to be an active tropical storm and hurricane season in the Atlantic Ocean. We’re now running out of names on the official list, so what happens next? The Greek alphabet.

In early August, the National Oceanic and Atmospheric Administration predicted 19-25 total named storms in the Atlantic this year, and 7 to 11 becoming hurricanes. Colorado State University’s Tropical Weather and Climate Research Center also predicted an above-average year, with about 24 named storms and 12 hurricanes.

With so many storms were predicted, why wasn’t a longer list of names created? Since 1953, the National Hurricane Center, a group within NOAA, has released a list of 21 potential names in alphabetical order. “They are now maintained and updated through a strict procedure by an international committee of the World Meteorological Organization,” according to NOAA.

The lists are rotated every six years, meaning names from 2019 will be used again in 2025. Names are sometimes retired from the list when a named storm is so deadly or costly that reusing the name would be inappropriate for “reasons of sensitivity.”

As of this writing, the only remaining name on the list is Wilfred.

The National Hurricane Center has determined that if there are more than 21 named storms in a season, the remaining storms will take names from the Greek alphabet.

The first time the back-up naming system was used was in 2005. That year, six storms had to be named using the Greek alphabet for a total of 27 storms that season.