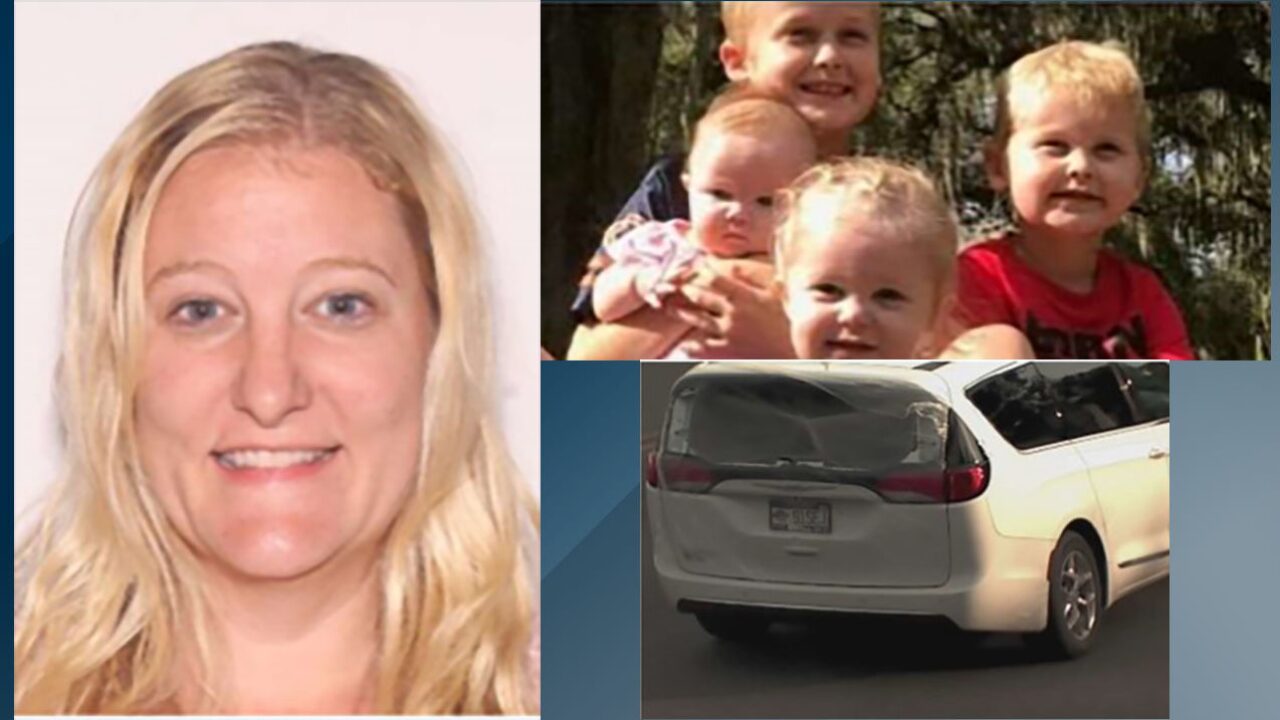 MARION COUNTY, Fla. — A Florida woman and her four children, who had not been seen in six weeks were found dead Monday, Marion County detectives say.

Casei Jones, 32, was found dead near Brantley County, Georgia on Monday. Later, four bodies believed to be her children were also found in the area.

Her family reported her missing Saturday, Sept. 14 along with her four children, ages 1-10.

Her family had not seen them in six weeks.

Jones' husband, Michael Waye Jones Jr., was being questioned earlier Monday, and led detectives to the other bodies.

Detectives believe that Jones Jr. murdered the victims in Marion County, stored the bodies at his home and in his van for several weeks before transporting them to Brantley County, Georgia.

A warrant has been issued for the arrest of Michael Jones for having committed the offense of Second Degree Murder in Marion County, Florida. More charges may be forthcoming.

This story was originally published on WFTS.