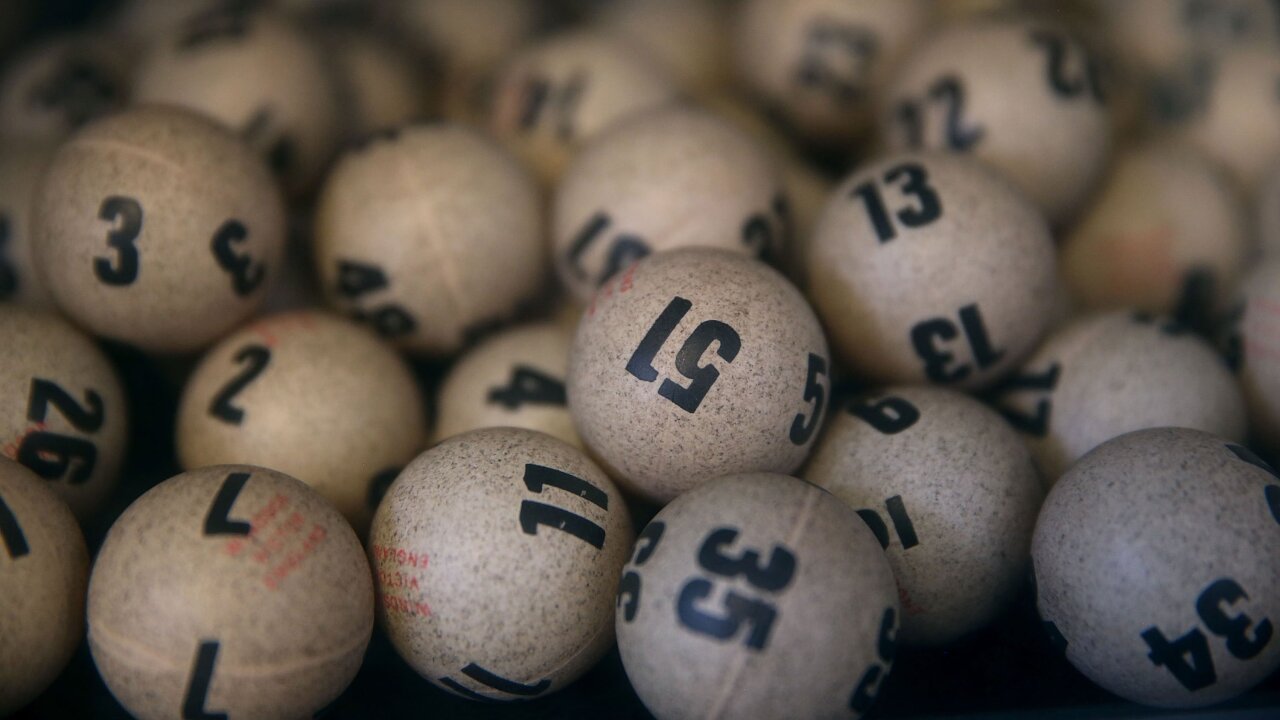 Someone won a $14.6 million lottery jackpot in Arizona. That would be really exciting -- if they had claimed it.

Tickets expire after 180 days. The winning ticket was sold June 5 in Goodyear, Arizona, meaning the lucky ticket holder had until December 2 at 5 p.m. to claim the prize.

But that deadline came and went. No one showed up to claim his or her prize. It's the largest prize ever in Arizona to go unclaimed.

"To claim any prize of $600 or more, a winner needs to sign the back of their ticket and come to one of the Arizona Lottery's offices," Arizona Lottery public information officer John Gilliland told CNN on Tuesday.

"There is nothing more exciting for Arizona Lottery than to award a large jackpot, like this $14.6 million prize, so we are always a little sad when we see one of these prizes expire unclaimed," Gregg Edgar, executive director of the Arizona Lottery, said in a statement.

It's not all that uncommon for a winning lottery ticket to go unclaimed, but the prize is usually much less than $14.6 million.

There were $2.89 billion in unclaimed lottery prizes in the 12 months ending June 2017, lottery expert Brett Jacobson told CNN in 2018. And 167 prizes worth $1 million or more went unclaimed in fiscal 2017. The biggest-ever unclaimed prize was a $77 million winning ticket purchased in Georgia in June 2011.

Up until Monday, the largest unclaimed prize in Arizona had been a $4 million jackpot back in 1999. In fiscal year 2019, Arizona Lottery saw more than $11.6 million go unclaimed, Gilliland said.

Where that money goes is up to the state.

In Arizona, about 30% goes to Court Appointed Special Advocates, a program where volunteers are appointed by a judge to speak on behalf of abused and neglected children in court.

Up to $250,000 goes to a program that gives thousands of Native American high school students the opportunity to take college courses for both high school and college credit, and up to $835,000 goes to the Internet Crimes Against Children task force to locate, prosecute and imprison people who sexually exploit children.

The rest of the unclaimed prize money is used to fund prizes for new games and second-chance drawings.

"These dollars will be utilized now to enhance our player's experiences with future games and fund a variety of beneficiaries that have tremendous impact for our community," Edgar said.