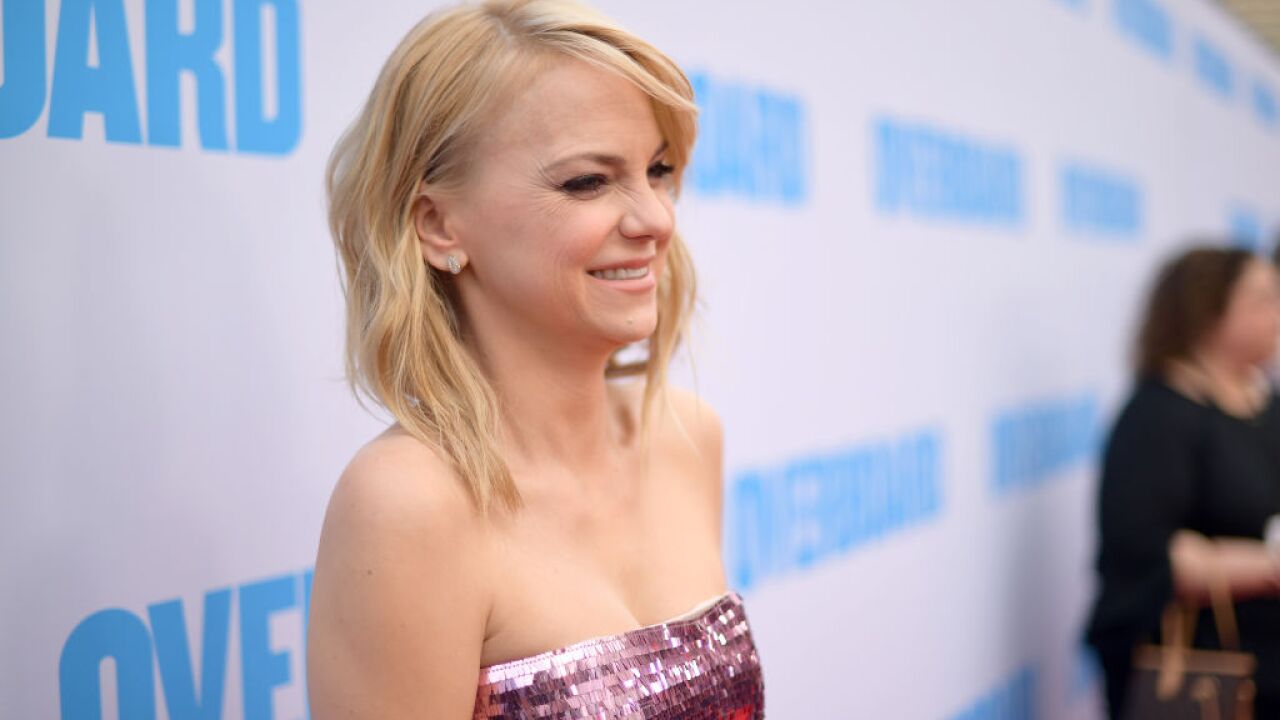 Actress Anna Faris was spending Thanksgiving were her family at a home in Lake Tahoe, California, when the house filled with carbon monoxide gas.

In a tweet thanking first responders, Faris said, "I’m not quite sure how to express gratitude to the north Lake Tahoe fire department- we were saved from carbon monoxide- it’s a stupidly dramatic story but I’m feeling very fortunate."

According to a press release by the North Tahoe Fire Protection District, members of Faris' family began feeling ill Thursday night, with symptoms akin to altitude sickness. After two of the 13 people in the house were treated at a hospital, the hospital relayed that the illnesses were related to carbon monoxide poisoning.

Two additional patients were transported to the hospital, and nine others were treated at the scene.

When fire crews evacuated Faris' family from the home, they measured carbon monoxide levels nearly 6 times the recommended indoor level for carbon monoxide, even after the home was ventilated.

The home, which was said to be a short-term rental, was not equipped with a carbon monoxide detector.

“We are so thankful to report that this holiday disaster was averted,” said Fire Chief Mike Schwartz. “Situational awareness is so important. Whether you are at home or traveling, it is important ensure that smoke and CO alarms are in working order anywhere you stay. It’s not a bad idea to consider bringing your own alarm when you travel, just to be safe.”