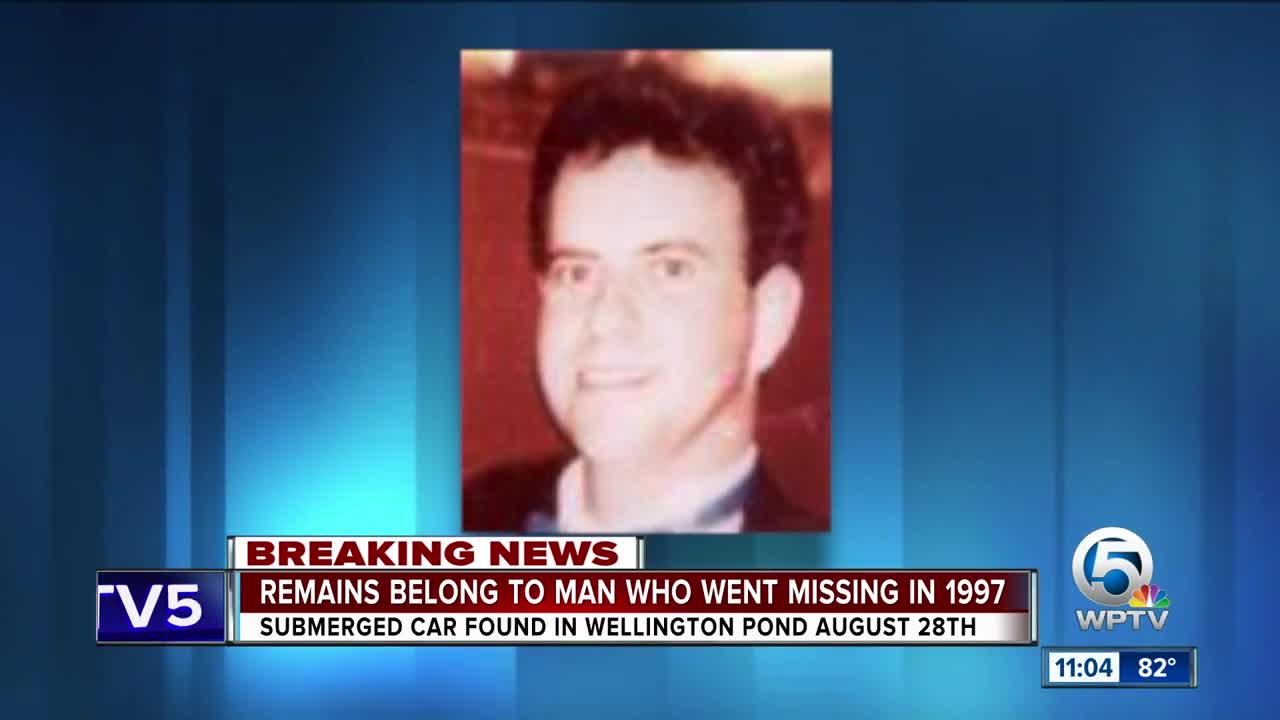 The body of a man who went missing in 1997 was recovered from a retention pond in Wellington last month. 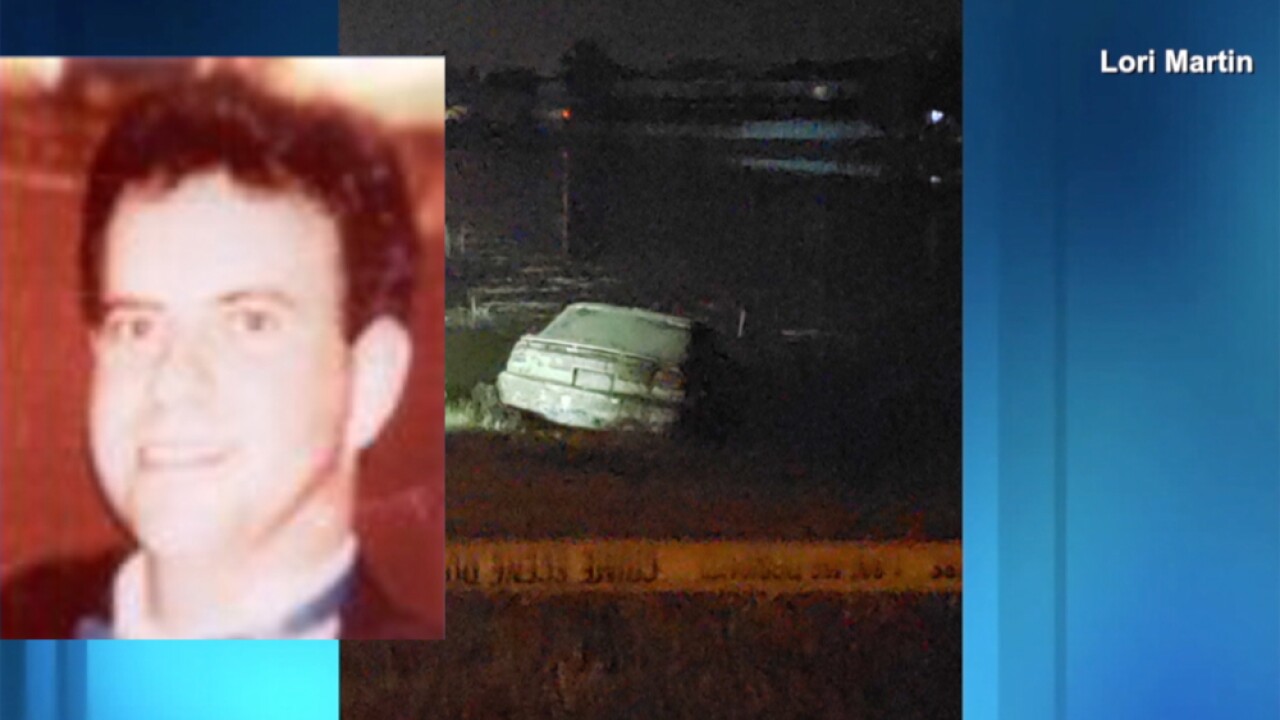 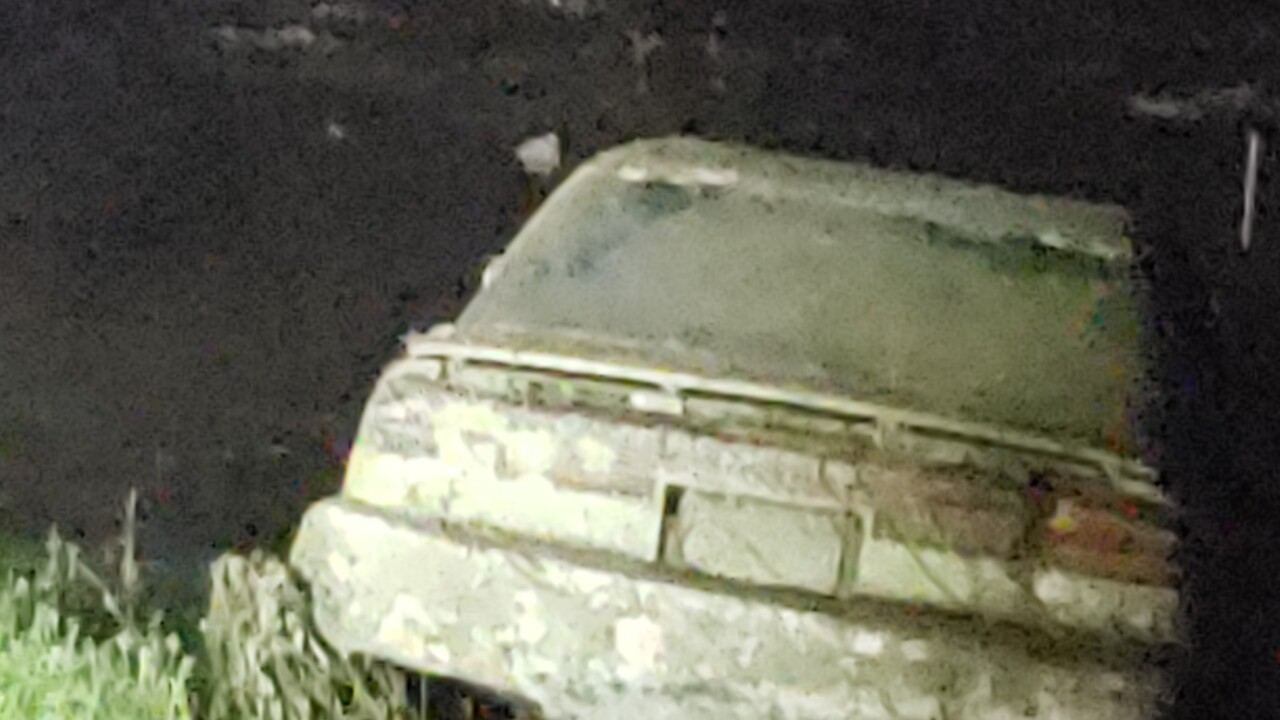 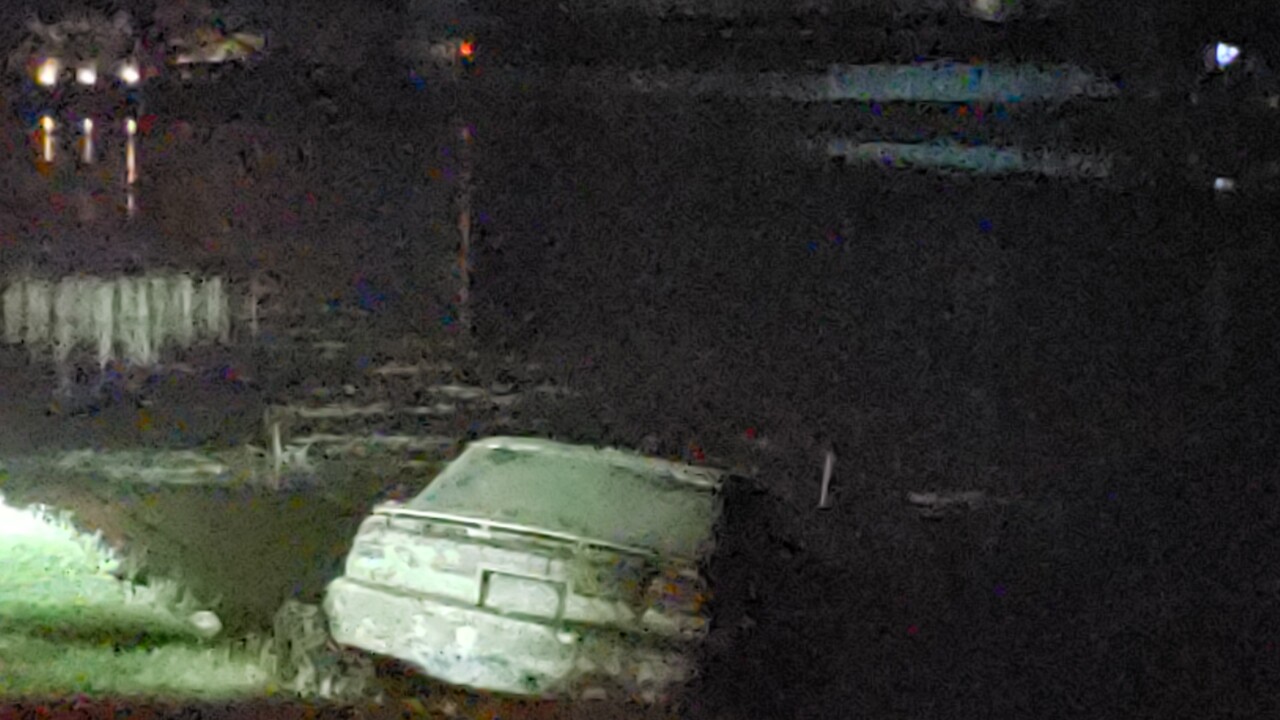 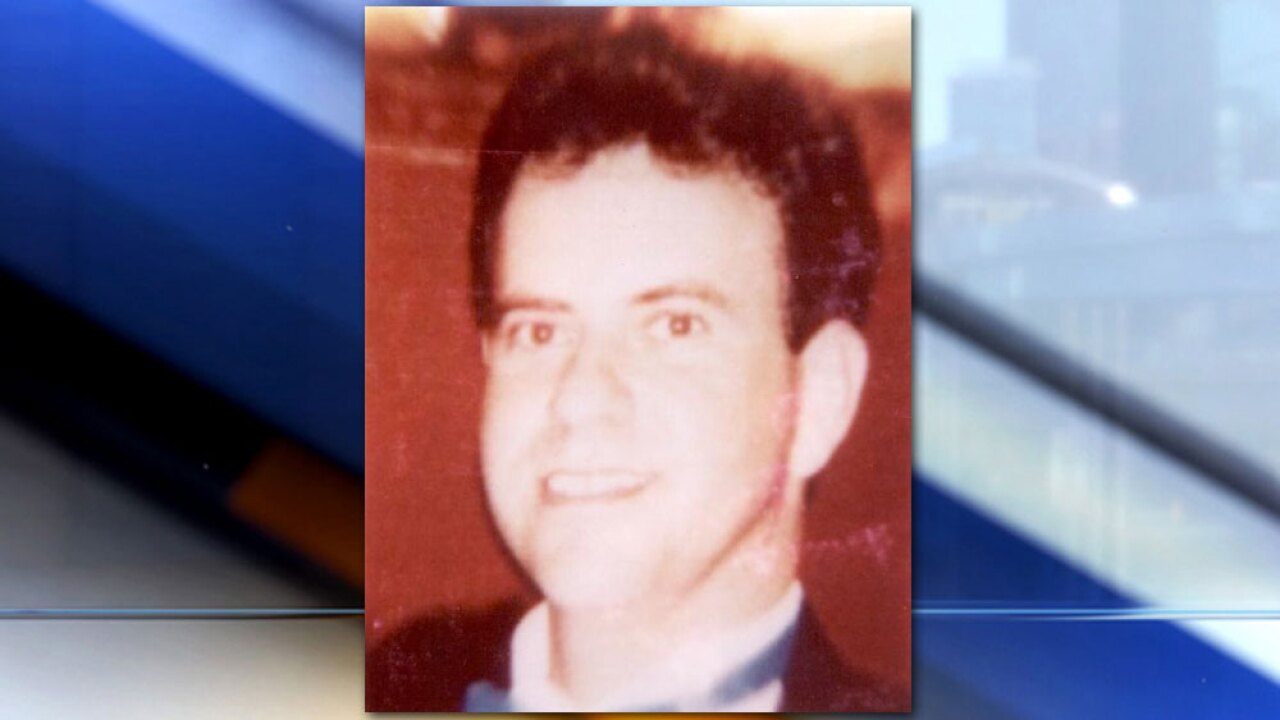 WELLINGTON, Fla. — Investigators have confirmed that skeletal remains found in a car submerged in a retention pond are that of a man who went missing in 1997.

On Tuesday, the remains were positively identified as William Earl Moldt, who was reported missing on Nov. 8, 1997.

In August, a resident said he suspected there was a submerged vehicle in a retention pond behind his property, according to deputies.

Deputies quickly verified that there was a heavily-calcified car in the pond, meaning the car had likely been submerged for a very long time.

Deputies found skeletal remains in the car once it was pulled from the pond. At that point, Detectives and Crime Scene Investigators responded to the scene and assumed the investigation.

It wasn't until Tuesday that the remains were positively identified as Moldt's.

Moldt was 40 years old at the time he went missing on Nov. 7, 1997. According to The National Missing and Unidentified Persons System (NamUs), Moldt left a night club that evening at about 11 p.m. He reportedly did not appear intoxicated and left the club alone in his car.

According to NamUs, he was not a frequent drinker but did have several drinks at the bar.

Moldt had called his girlfriend from the bar at around 9:30 p.m. to say he would be home soon. That was the last contact she had with him.

This story was originally published by WPTV in West Palm Beach, Florida.