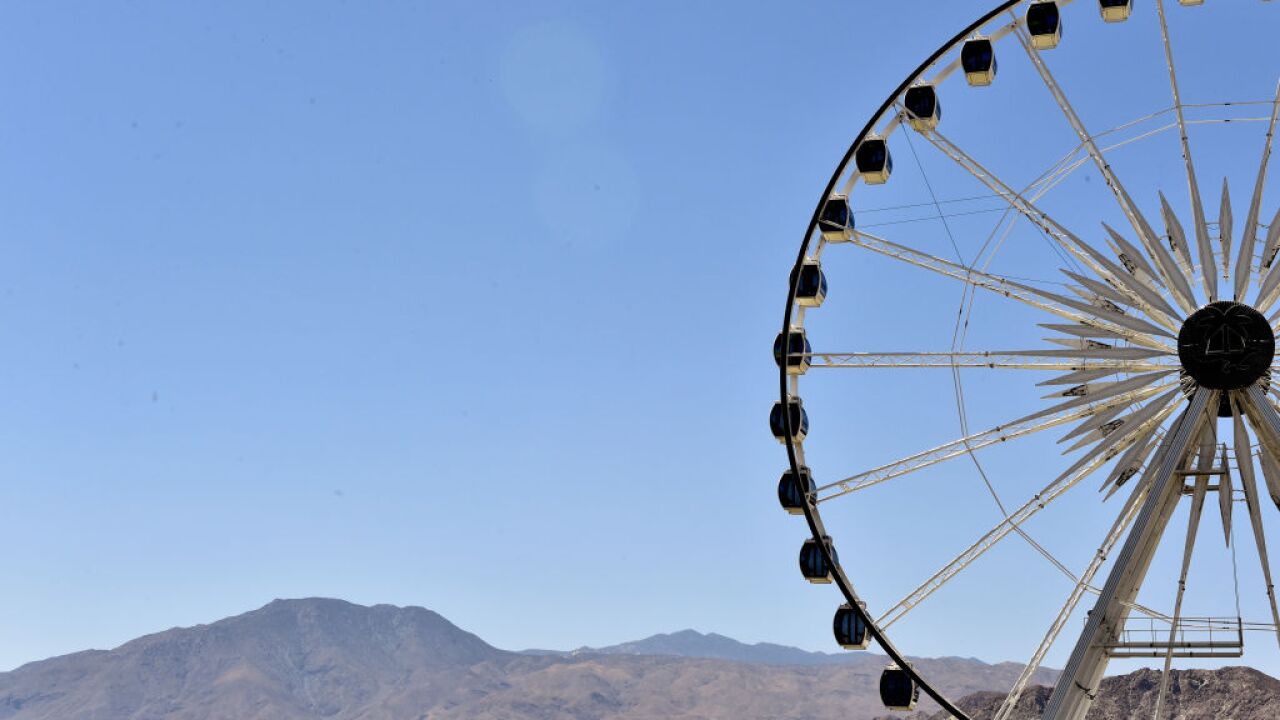 A California man was arrested over the weekend after allegedly making a mass shooting threat to get out of going to a county fair with his parents, authorities said Saturday.

According to the Pomona Police Department, Erik Villasenor emailed the Los Angeles County Fair staff on Friday afternoon and made false threats of violence.

Pomona Police Chief Mike Olivieri said the email read, "Hello I was told that someone was planning on doing a mass shooting on Sunday at the fairgrounds. I just wanted to inform you guys already."

The Sylmar, California, resident was suppose to go to the fair with his parents Sunday, Olivieri said at a press conference. Investigators believe he sent the threat in order to get out of going to the event with his family.

"Though he's 22, he felt it was appropriate to send this threat ... we believe it was with the intent it would spark some chaos and commotion, be captured on the media, and use it as an excuse to his parents to not go to the fair," Olivieri said at the Saturday press conference.

Villasenor admitted it was a hoax when authorities tracked him down, police said.

"This is a great outcome for the fair and it really provided us an opportunity to test the kind of security systems we have worked so hard to create," said Miguel Santana, the president and CEO of Fairplex, the venue where the fair is held.

Villasenor was arrested on a charge of making false threats and was booked at the Pomona County Jail. His bail is set at $20,000.

According to inmate information from the Los Angeles County Sheriff's Department, Villasenor has a court date set for Tuesday.