Camp Fire: Revisiting California's most deadly and expensive wildfire ever 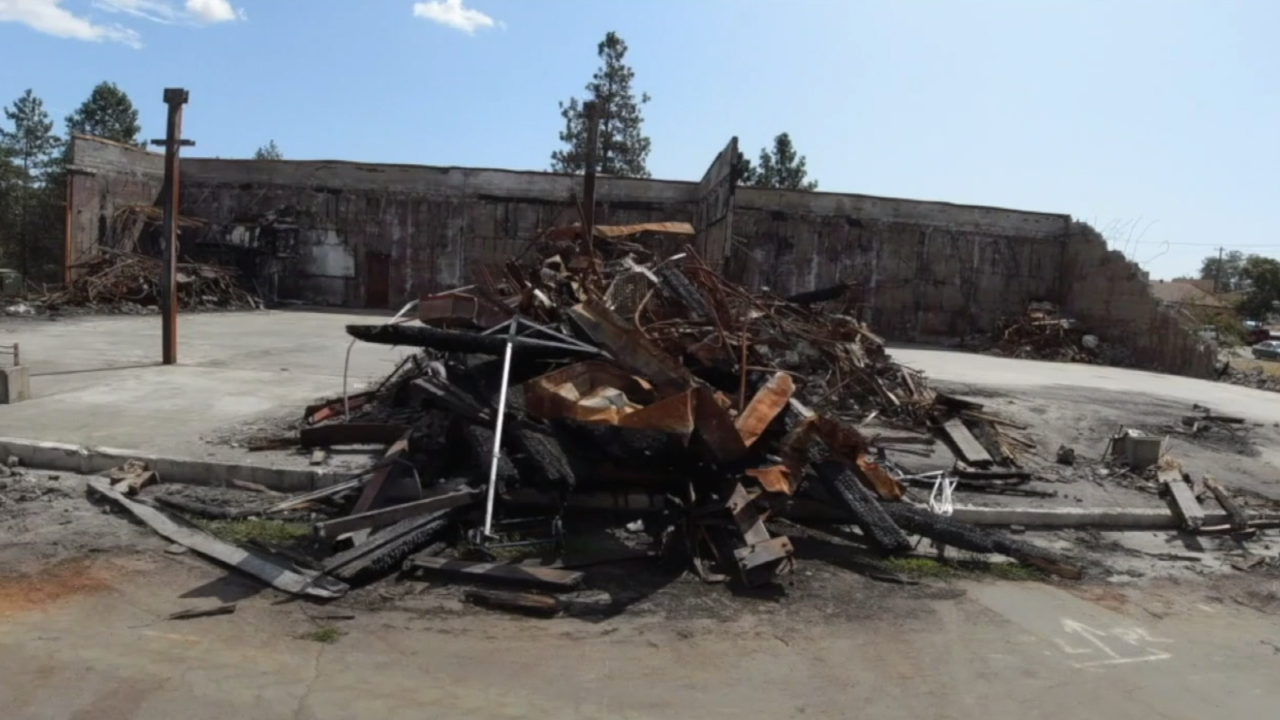 The city of Paradise, California is literally being rebuilt from ashes.

“November 8th is a day nobody around here will ever forget,” said Rick Carhart, of Cal FIRE Butte County. “The first time I drove through Paradise my impression was It looked more like a bomb went off or a war zone than a fire went through.”

The small city in northern California saw the state's biggest and most deadly wildfire ever.

Carhart says it cost more than $93 million to fight this inferno, which was named the Camp Fire.

“There are still a lot of raw emotions and feelings even among our firefighters,” he said.

After firefighters put out the last flames, the Camp Fire had claimed 86 lives and destroyed more than 13,000 houses, including the home of the town mayor.

“It’s a sick feeling,” said Paradise Mayor Jody Jones of losing her house to the fire.

Jones is one of many that are now building new houses in Paradise.

Despite tens of millions of dollars coming in from state and federal funding, some in this town still don’t have enough money to rebuild.

“Before, we used to play it month by month,” said Jonathan Valdez, a longtime Paradise resident, who lost his house in the fire. “Now we play it day by day.”

Valdez is now living in an RV and paying $600 a month in gas to keep generators running for electricity.

Fueled by high winds and dry conditions, the Camp Fire spread fast, burning down areas the size of football fields in just a few moments.

At Paradise High School, students, staff and the community are starting the healing process through sports.

More than 5,000 people came out to watch the Bobcats play their first game since the fire. A number Paradise High School head coach Rick Prinz says is an amazing for this town that lost 90 percent of its 26,000 residents.

“Although many people have left and had to live somewhere else,” Prinz said. “It says a lot that so many would come back and participate in that one event.”

From football season to now a new fire season, the people of Paradise are moving on as painful as it may be.

Balken lost everything she owned in the Camp Fire and she didn’t have renter’s insurance. Despite not being compensated for her losses, Balken still supports how her elected

officials are handling this disaster.

“They’re doing everything they can,” she said. “This is a good town. We have good people here.”