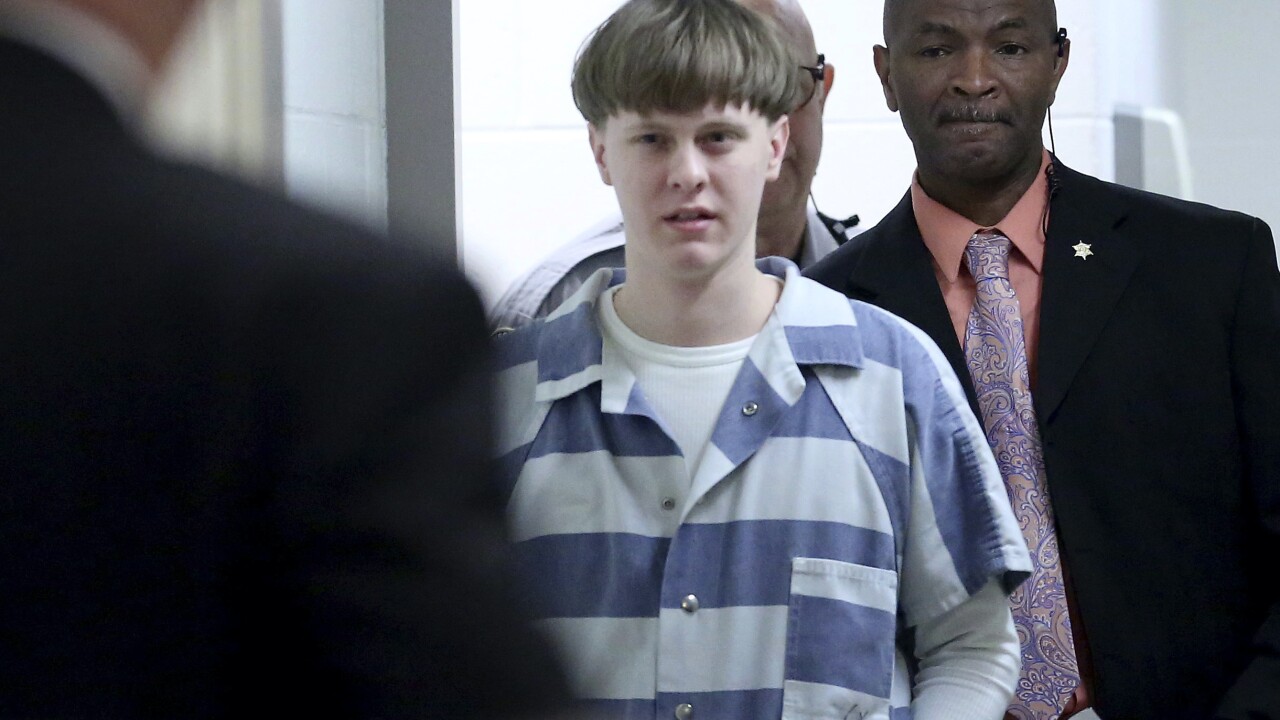 White supremacist mass murderer Dylann Roof staged a hunger strike this month while on federal death row, alleging in letters to The Associated Press that he’s been verbally harassed and abused without cause” and “treated disproportionately harsh."

The 25-year-old Roof killed nine black church members in Charleston, South Carolina, in 2015. He told the AP that staff at a federal prison in Indiana feel justified in their conduct “since I am hated by the general public.”

A person familiar with the matter would say only that Roof had been on a hunger strike but is no longer on one.