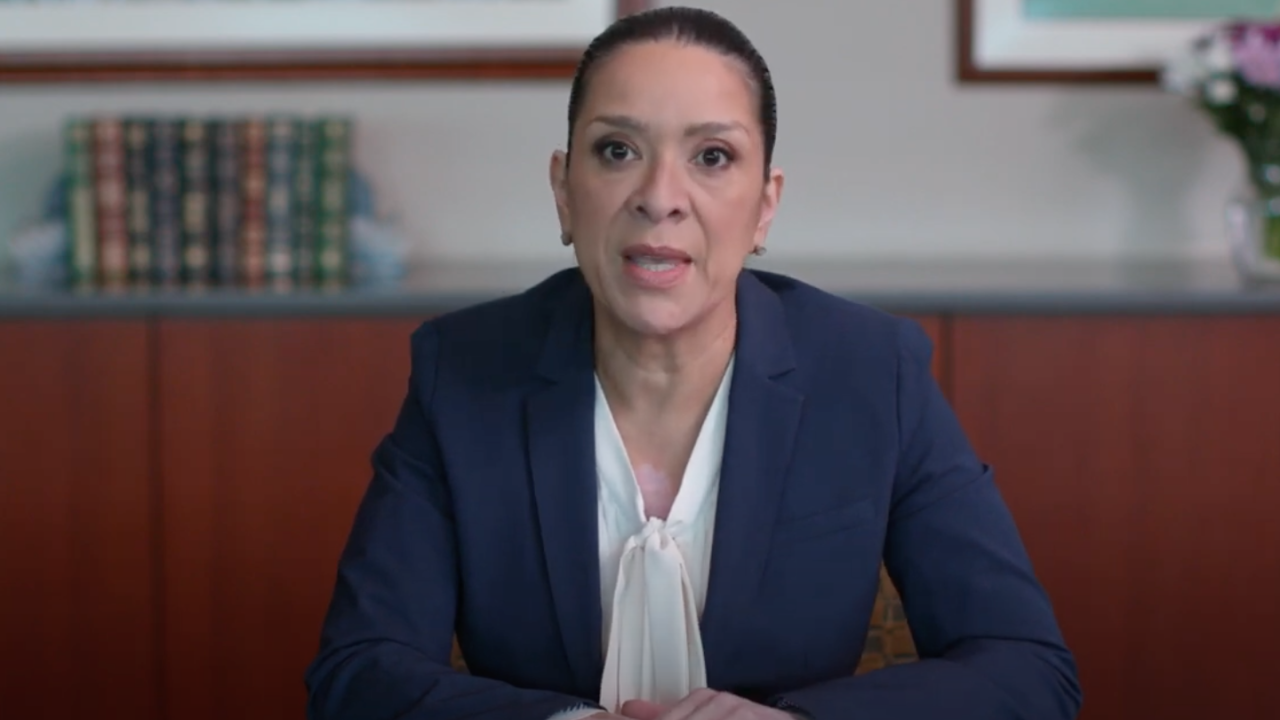 Judge Esther Salas, a US district judge in the state of New Jersey, spoke out for the first time since her son was shot and killed two weeks ago.

Salas’ son Daniel Anderl was killed on Salas’ doorstep. He would have celebrated his 20th birthday this weekend.

"Two weeks ago, my life as I knew it changed in an instant and my family will never be the same. A madman, who I believe was targeting me because of my position as federal judge came to my house,” Judge Salas said.

It is believed that Daniel protected his father Mark Anderl from the path of the bullets. The father survived the shooting, but was wounded three times.

“As federal judges, we understand that our decisions will be scrutinized and some may disagree strongly with our rulings, but what we cannot accept is when we are forced to live in fear for our lives because personal information, like our home addresses, can be easily obtained by anyone seeking to do us or our families harm,” Salas said. “Unfortunately, for my family, the threat was real and the free flow of information from the internet allowed this sick and depraved human being to find all our personal information and target us.”

The suspect, 72-year-old Roy Den Hollander, died by suicide after the shooting. Hollander was also suspected in the killing of Marc Angelucci, the vice president of the National Coalition for Men. Angelucci died on July 11, eight days before Anderl's death..

The New York Times reported that Hollander had a hit list that included Salas.