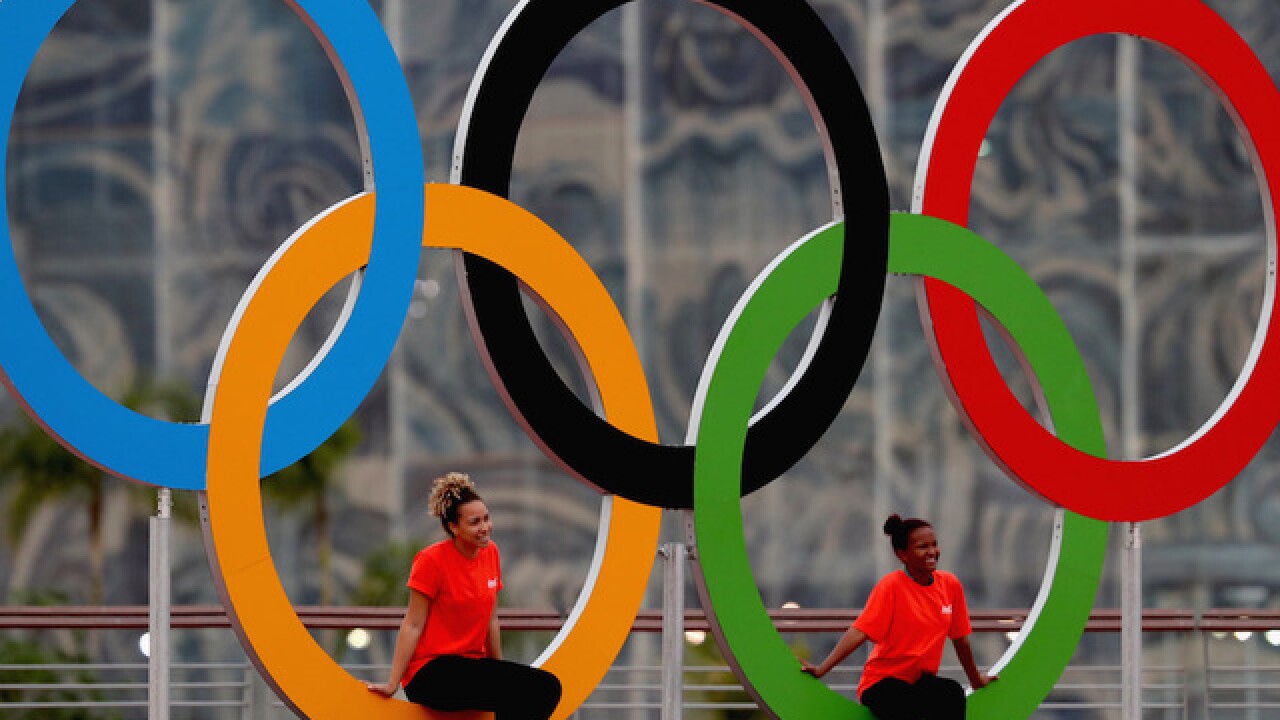 The International Olympic Committee said Tuesday that it "remains fully committed to the Olympic Games in Tokyo in 2020" and that now, the games will occur as scheduled on July 24 despite the coronavirus pandemic.

In a statement Tuesday, the IOC said there is "no need for any drastic decisions at this stage" and encouraged all athletes to continue preparing for the Olympics.

Japanese Prime Minister Shinzo Abe has said that he hopes the games continued as scheduled.

Opening Ceremony is slated for July 24.

According to the IOC, the committee has already made a series of changes to prevent the spread of the coronavirus. The lighting of the Olympic torch occurred in Greece without spectators in attendance.

While the IOC says 57 percent of the athletes will participate, it says it will make changes to the qualifying process for those athletes yet to qualify.

Some of the United States' most high-profile sports — including track and field, swimming and gymnastics — have yet to hold qualifying events for the Olympics. All three qualifying events are scheduled to take place in June.

The U.S. Olympic wrestling trials, which were scheduled for April, have already been postponed.