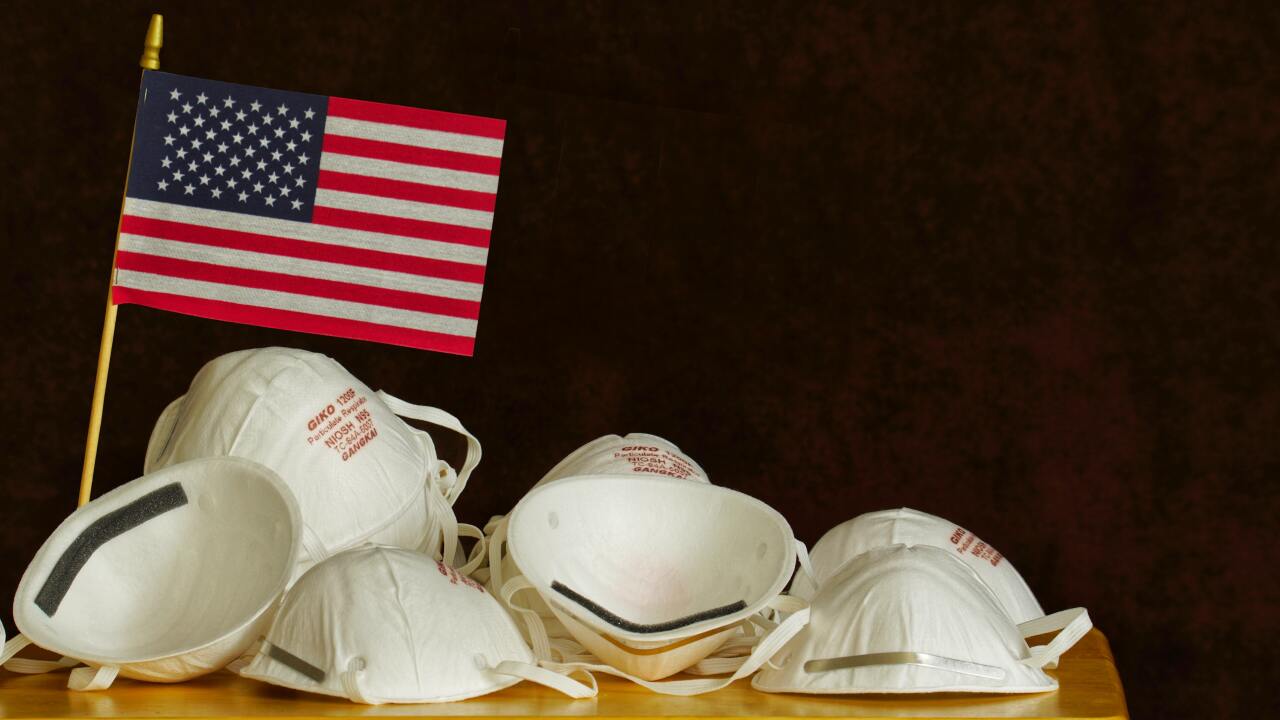 CLEVELAND — As we’ve seen throughout this pandemic, people on both sides of the mask debate are passionate about where they stand.

“It’s very sad that this has become a political issue,” said Sharona Hoffman, a professor of Law and Bioethics at Case Western Reserve University.

On Wednesday night, an order from Governor Mike DeWine will take effect, requiring masks in public settings in parts of Ohio, including Ohio's three largest cities of Cleveland, Columbus and Cincinnati.

Ohio, unlike a number of other states, does not have a statewide mandate on wearing masks.

The move sparked increased chatter around the claim that these mandates infringe on the rights of Americans.

“This shouldn’t be about people’s liberties,” said Hoffman.

Government mandates are nothing new.

“We have to pay taxes, we have to abide by the speed limit,” said Hoffman.

During this pandemic, regulations requiring masks are no different and totally appropriate, according to Hoffman.

“This type of regulation is legal, constitutional and very, very sensible,” said Hoffman.

One of the main responsibilities of elected officials is to ensure the health and safety of those they serve.

“It wouldn’t make sense to even have a government if their hands were tied and they couldn’t take these measures,” said Hoffman.

Hoffman said people should be willing to mask-up on their own and not be told to do so.

“This should be something that people are very willing to do not only to protect themselves but also to protect other people,” said Hoffman.

Others expressed concerns about having to wear a mask out in their yard or walking from their car into a store.

“You do have to wear it outside if you cannot consistently stay 6-feet away from other people,” said Hoffman.