Teen who died of COVID-19 may have contracted virus at church party, report shows

Church says it was 'following all of the health protections' 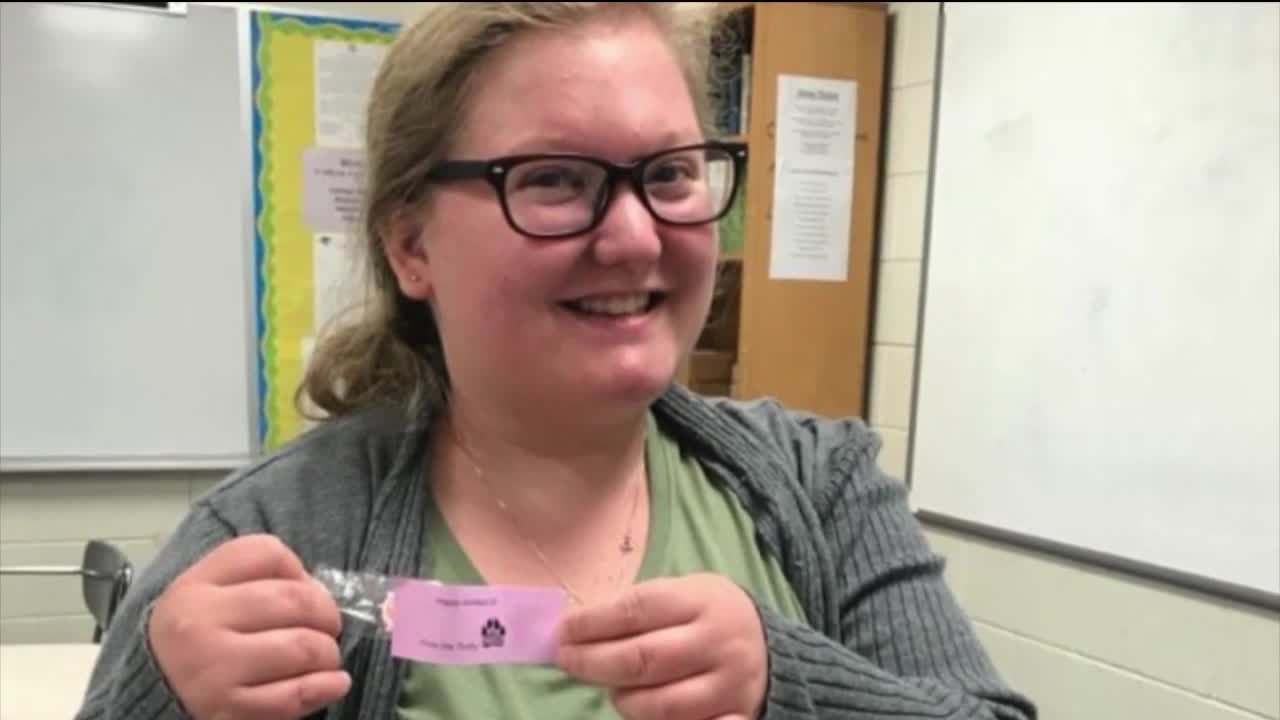 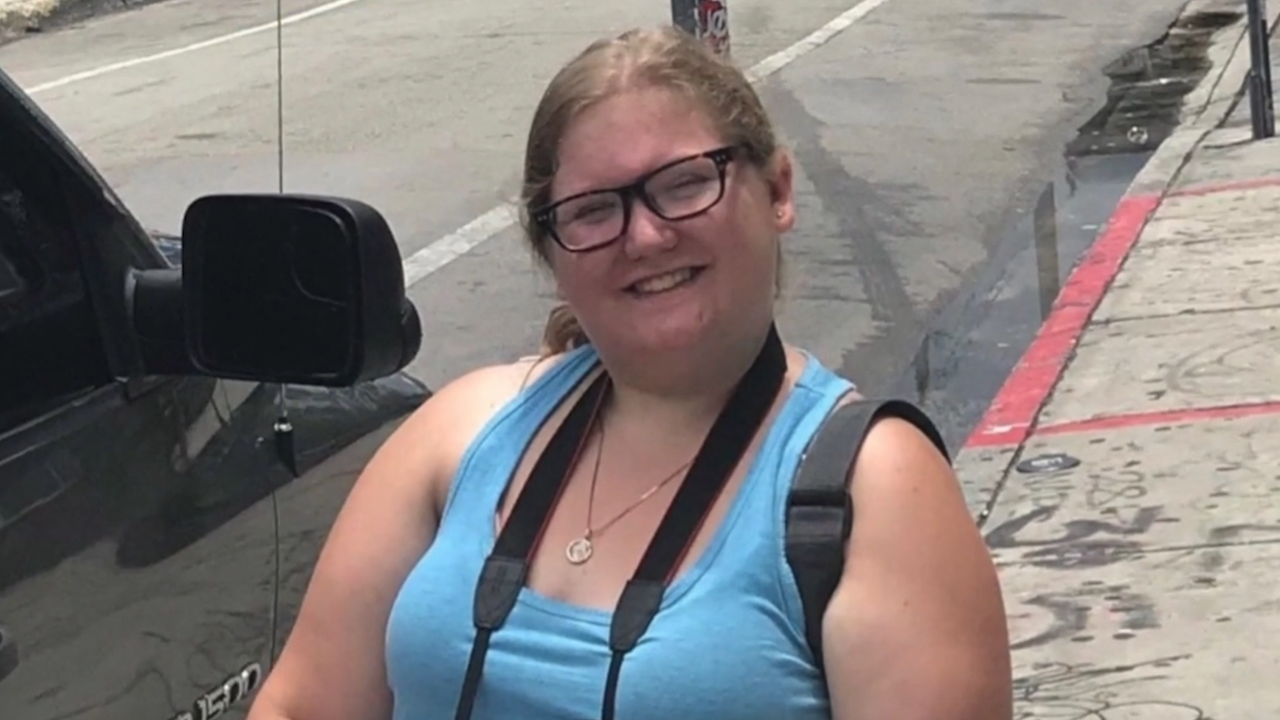 FORT MYERS, Fla. -- A medical examiner's report shows a 17-year-old girl who died of COVID-19 may have contracted the coronavirus at a church party in Florida.

In the report, it says the party Carsyn Davis attended on June 10 had about 100 people there. It said none of them were wearing masks, and only three days later, the Fort Myers teen started showing symptoms.

The church is defending itself against criticism on social media, saying on Facebook that it did not ignore protocols or intentionally expose children to the virus, and that media reports suggesting these things are “absolutely false and defamatory.”

However, a gathering of that size and the lack of masks is against both Florida Department of Health and CDC guidelines.

The report also shows that after Davis started experiencing symptoms, her parents didn’t immediately take her to the hospital. They instead treated her with two prescription medications, one of which was hydroxychloroquine.

“I read a few of the recent studies on hydroxychloroquine, and some of the reports, and it has shown some promise, but that’s all. It’s not that it’s totally effective," said Dr. Jay Gupta at Florida Gulf Coast University.

Gupta said it’s not a drug you should ever try without talking with a doctor. The medical examiner report shows that on June 19, Davis had her oxygen levels drop when her mother measured them. Gupta said that’s a big warning sign.

“If they’re having breathing trouble, then they should certainly go to a doctor," said Gupta.

But Davis didn’t see a doctor.

Instead, the report said her mother, a nurse, put her on an oxygen tank they had in the house for her grandfather. When that didn’t work, she was taken to the hospital on June 20. Davis died only two days after being hospitalized, according to the report. It also shows that, when in the hospital, her parents decided not to have her put on a ventilator.

This story was originally published by Rob Manch at WFTX.