Creek Fire in California continues to spread uncontained, 142 rescued from area on Tuesday 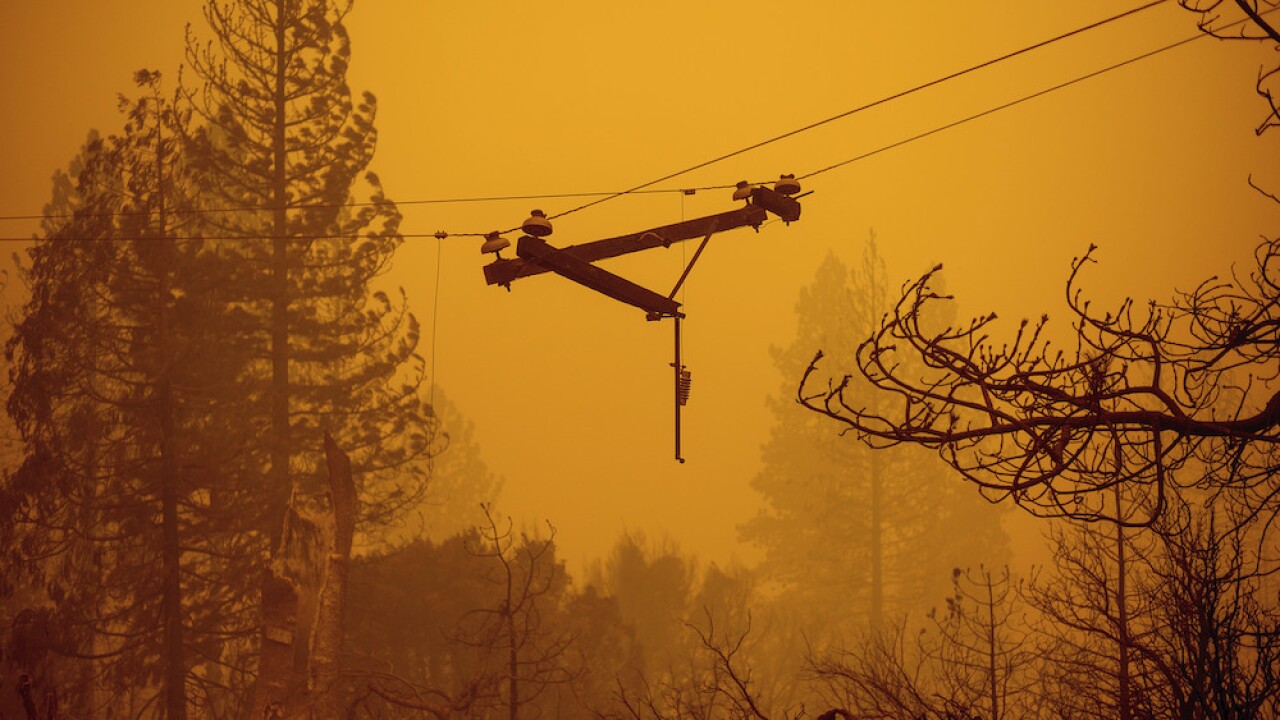 The Creek Fire in Central Californa continues to rage out of control nearly a week after it started.

In Fresno County Tuesday, authorities helped rescue 142 people who had been trapped by the flames.

One person was found dead, but officials say that person died from natural causes unrelated to the fire.

The Creek Fire had grown to more than 152,000 acres and was still 0% contained as of Tuesday evening. CBS News reports that the fire has destroyed more than 80 structures, including 60 homes.

Firefighters battling the Creek Fire have had to deal with low humidity and high wind gusts in recent days — weather conditions that will likely carry through until Thursday.

The Creek Fire is one of 11 large wildfires that the California Department of Forestry and Fire Protection. September typically marks the beginning of wildfire season in western states.