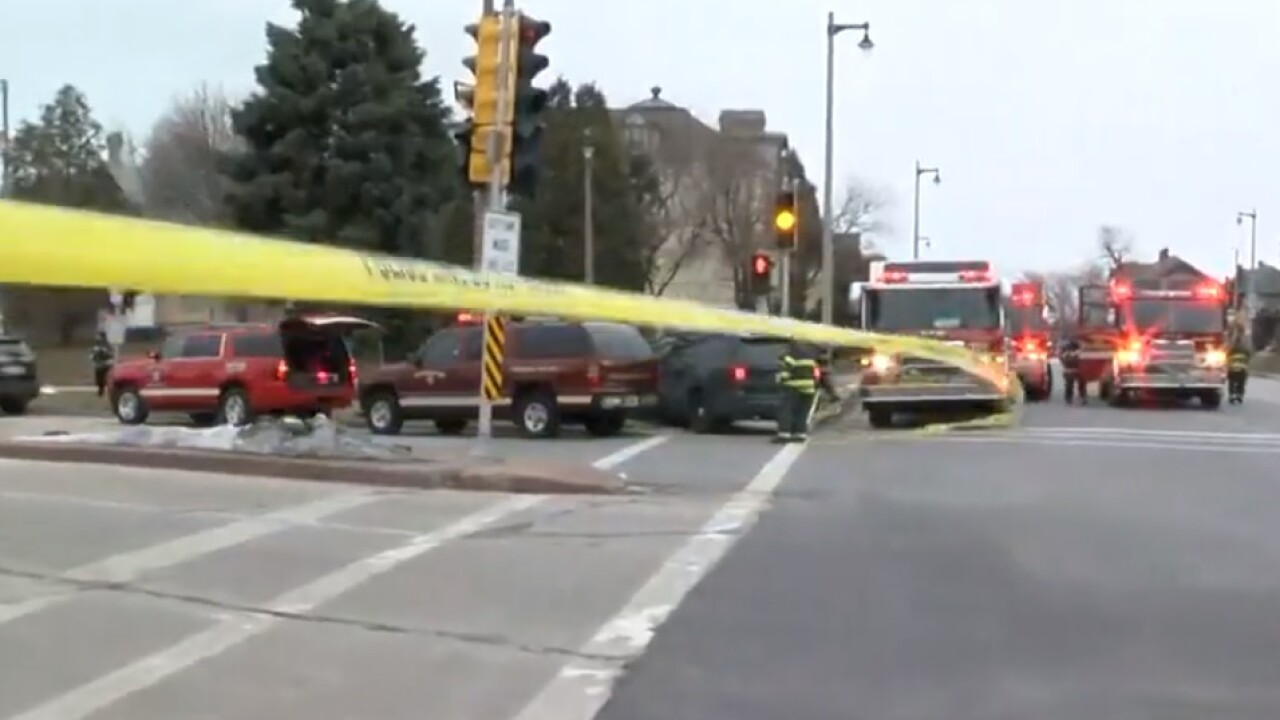 MILWAUKEE -- President Donald Trump confirmed that a shooter "has taken the lives of five people" in a shooting at Molson Coors headquarters in Milwaukee Wednesday afternoon.

Milwaukee Police Chief Alfonso Morales confirmed that the shooter, a 51-year-old employee of Molson Coors, died of a self-inflicted gunshot wound. Morales said that investigators are working to confirm no one else was involved in Wednesday's shooting.

The ATF and FBI are on the scene, assisting Milwaukee Police in the investigation.

"There is an active situation at our Milwaukee facility and we are working closely with the Milwaukee Police Department. Our top priority is our employees and we’ll provide updates in conjunction with the police as we are able."

Trump offered condolences before a previously scheduled news conference to address the coronavirus.

"Our hearts break for them, we send our condolences," Trump said. "It’s a terrible thing. Our hearts go out to the people of Wisconsin and their families."

Molson Coors headquarters is a major tourist attraction in Milwaukee, as it where Miller Beer is brewed. Thousands participate in factory tours at the brewery every year, and is a major employer in the Milwaukee area.

Molson Coors said it is closing its headquarters for the rest of the week.

Morales said it could take 24-48 hours before the names of the victims will be named to the public.