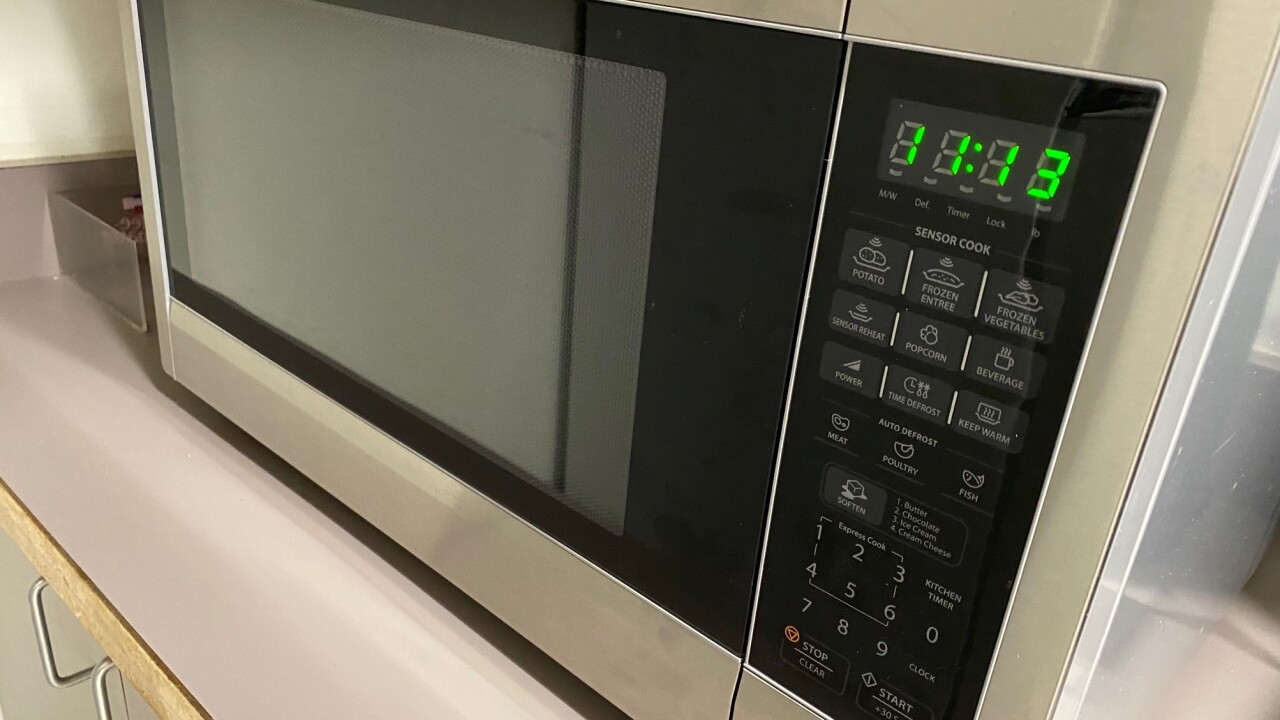 This isn't one of those stories.

A husky has become the unlikely cause of a house fire after turning on a microwave with food inside it, according to fire services in England.

The fire began on Monday afternoon at a home in Stanford-Le-Hope, around 25 miles east of London, when a dog inadvertently switched on the kitchen appliance, which had a packet of bread rolls inside, according to Essex County Fire and Rescue Service .

The owner, who was out of the property at the time, saw smoke coming from the kitchen through a camera feed on his mobile phone, the fire service said in a statement.

Geoff Wheal, watch manager at Corringham Fire Station, warned that the "very strange incident" could have been "more serious."

He said that he and his colleagues arrived to find the kitchen full of smoke.

Wheal warned against storing food in the microwave when the machine is not in use.

"Our advice is to always keep your microwave clean and free of clutter or food and any packaging," he said. "Animals or children can turn them on more easily than you might think, so please don't run the risk."

The dog was not hurt in the incident, the statement said.