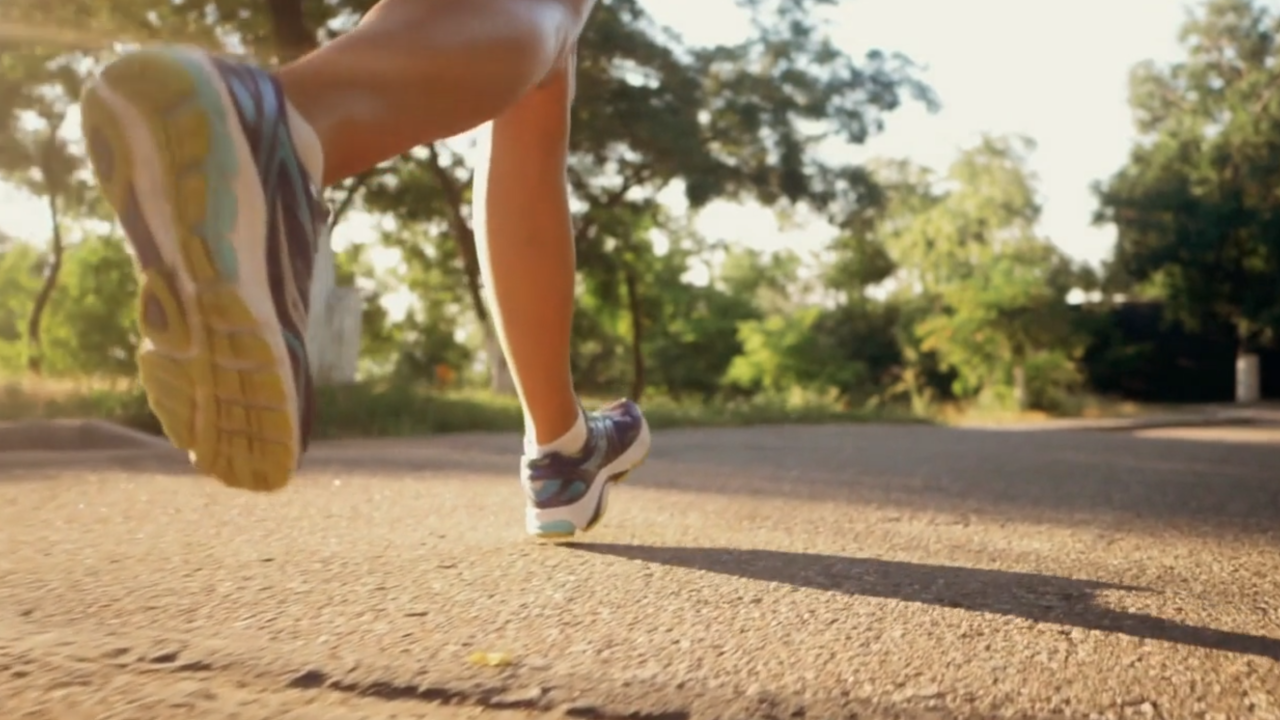 With social distancing orders put into place, the pandemic has many people spending more time at home.

“I was a little bit less active and more Netflix,” Hannah Hockensmith said.

Now, a new study is showing this drop in physical activity is increasing health concerns across the globe.

“COVID-19 is a worldwide phenomenon unlike anything else we’ve seen in generations,” said Dr. Geoff Tison, a cardiologist at the University of California, San Francisco.

Tison recently finished a new study using smartphone apps to track the step counts from almost half a million people in countries worldwide.

The data was collected from mid-January to early June and the findings show the world is walking a lot less.

“Within the first month of the pandemic, declaration activity decreased by about 27%,” he said.

“With decreased activity, increased sitting on the couch, just not being as active is muscle mass can start to decrease as can bone density,” he said.

In America, the study shows the biggest drop in step counts happened in New York City while Dallas had the smallest decrease.

“The changes in activity seem to reflect adherence to social distancing at least to a degree,” Tison said.

To increase exercise indoors, Tison says is all about thinking outside the box.

“You can do similar exercises, work similar muscles with things around the house,” he said. “Use a gallon of milk instead of a dumbbell.”

To exercise outdoors, however, Tison believes changes need to happen at the city and state levels.

“Policy makers, governments need to be creative understanding that people are humans and want to be active and want do things,” he said. “But to enable them to do that safely.”