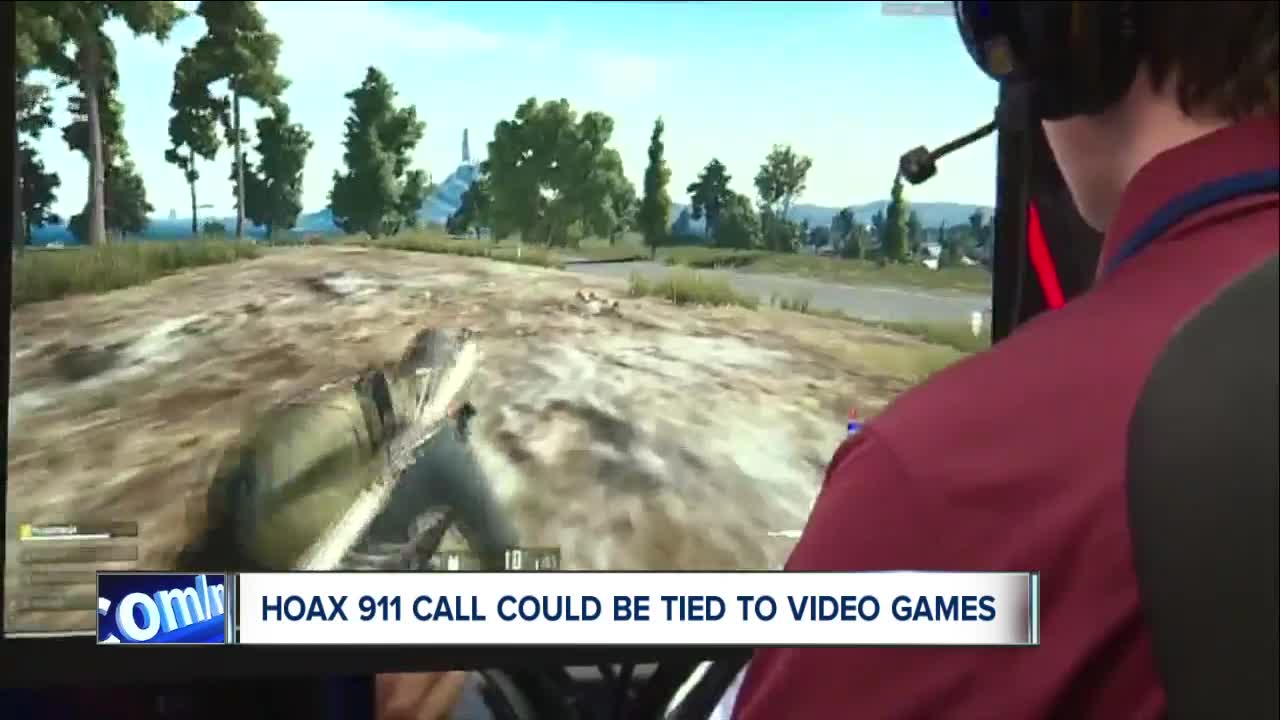 A fake 911 call that sent dozens of police officers and a SWAT team to a Medina County home in the middle of the night may have been made by a video gamer, according to detectives. 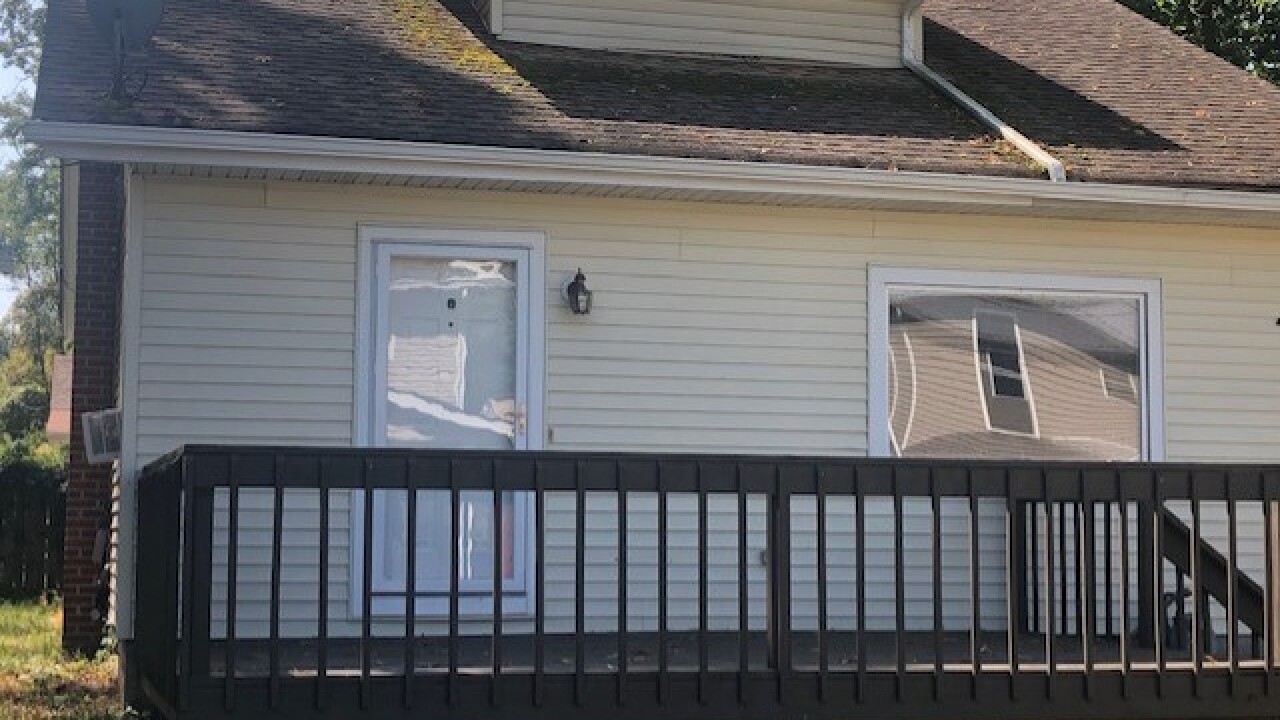 MEDINA, Ohio — A fake 911 call that sent dozens of police officers and a SWAT team to a Medina County, Ohio, home in the middle of the night may have been made by a video gamer, according to detectives .

The Medina County Sheriff's Office is investigating the incident as a case of a "swatting," which is fooling the police into sending a SWAT team to raid a stranger's house.

Around 3 a.m. Monday, a 911 caller, who gave the name "Matthew Davis," said he shot his mother and tied up his little brother in a closet at a home on Playland Parkway in Gloria Glens. He also told the operator he was 17 years old and had an AR-15.

Officers from eight different law enforcement agencies responded to the home. A SWAT team set up a perimeter for a few hours around the neighborhood and a helicopter from the Ohio State Patrol hovered in the area.

"We go in with the idea that we're looking for someone that shot and killed their mother and possibly their brother and is armed with a rifle," said detective Larry Covey.

Meanwhile, the Foy family was asleep in the house, unaware of the huge police presence outside.

An officer found a number for Kimberly Foy and called her, but she didn't come outside at first because she wasn't sure if it was the real police.

"I was confused and a little scared," she said.

But after officers moved in closer and turned on their flashing lights, the family walked outside and was shocked by what they saw.

"I went outside and there was a SWAT team who asked us to stand in the next driveway over while they cleared the house," said Kimberly's son, Jacob Foy. "I'm a little angry."

Investigators suspect an angry online gamer created the hoax. It appears the call originated from Arkansas.

"People get mad whether you beat them or said something to them in this game, and in today's times, you can get online and find out a lot of information about people," Covey said.

Foy said he, along with his brothers, play video games, but they aren't aware of any specific problem with a gamer that would have led to the scary swatting incident. However, he realizes how it could have happened.

"Kids, or anyone would play online video games or something like that, would get your IP address and find out your address and then like call in a fake murder call," he said.

Police said to avoid a possible swatting incident, don't post your address or phone number online and hide your IP address through a proxy such as a virtual private network, or VPN.

Medina detectives are planning to review phone records and conduct digital forensic work on IP addresses in an effort to identity and charge the person who called in the hoax. If found, he would be charged with inducing panic.

This article was originally written by Bob Jones with WEWS .