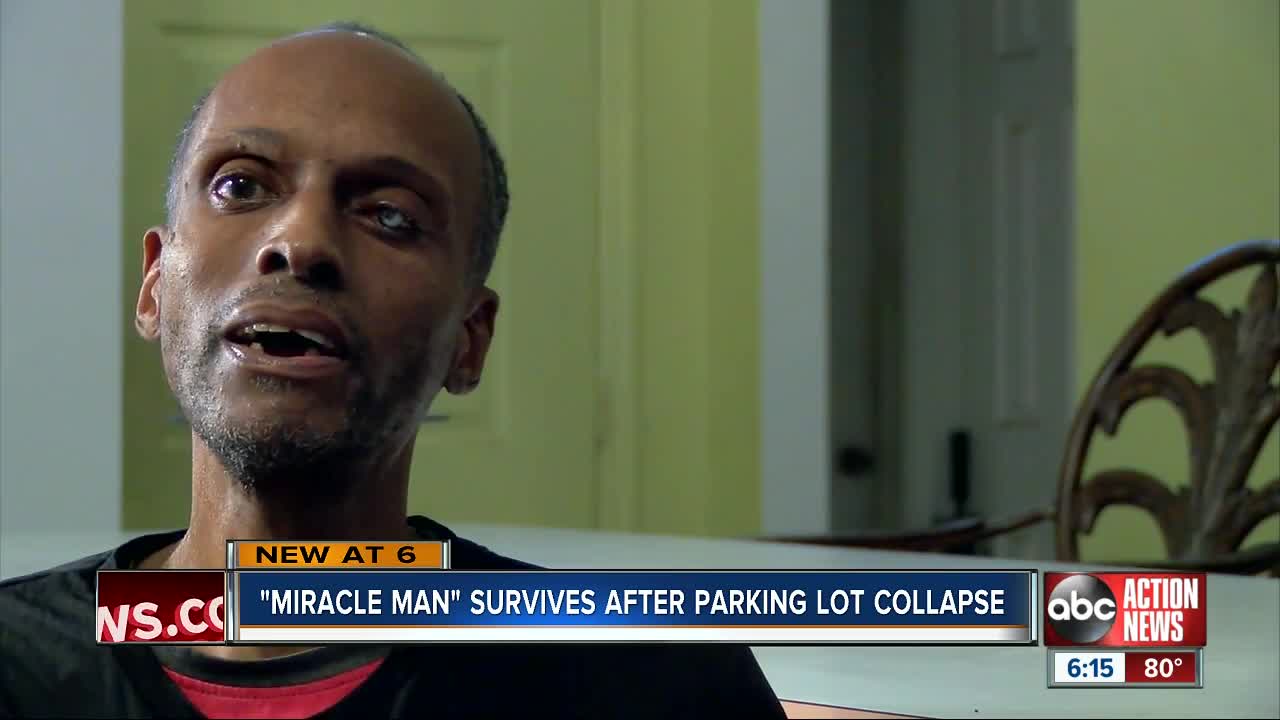 Doctors are calling him the "Miracle Man." Clifford Rice, 49, of Tampa defied the odds after spending seven hours lying unresponsive in a parking lot and getting attacked by fire ants. 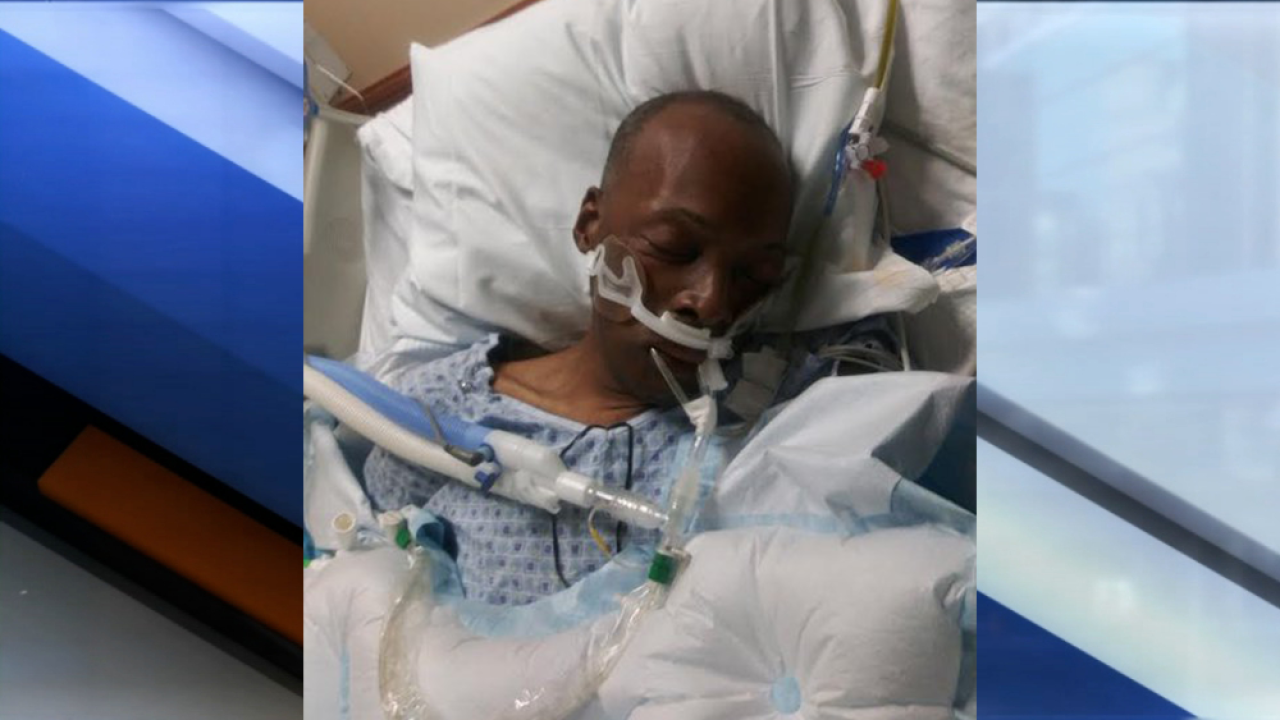 TAMPA, Fla. — Doctors are calling him the "Miracle Man."

Exhausted from the heat, Rice had a seizure in a parking lot across from Raymond James Stadium while trying to find his car after working as an usher at the Tim McGraw concert in September.

His organs began shutting down after he collapsed while searching for his car after a concert in Tampa.

Rice tried calling for help, but dropped his cellphone, and ended up stuck under a random vehicle.

"The last thing I remember is the ants coming for me," Rice said.

That was the last thing Rice said he remembered before waking up in the hospital more than a week later. He had lost nearly 60 pounds and was partially blind in his left eye.

"I wasn't supposed to be alive. They had never seen anything like it before, and, you know, I barely had any life left in me when I got [to the hospital]," Rice said.

Rice, who had no health issues before the incident, said his kidneys were shutting down, and he was extremely dehydrated. He could not breathe on his own after trying to find his car on his own.

"I definitely should've did it a different way," Rice said. "That New York pride, man. It's just like, I don't need no help. I can do this on my own."

But, Rice was grateful, in the end, someone was there to find him after nearly seven hours.

This story was originally published by Darren Botelho on WFTS in Tampa, Florida.