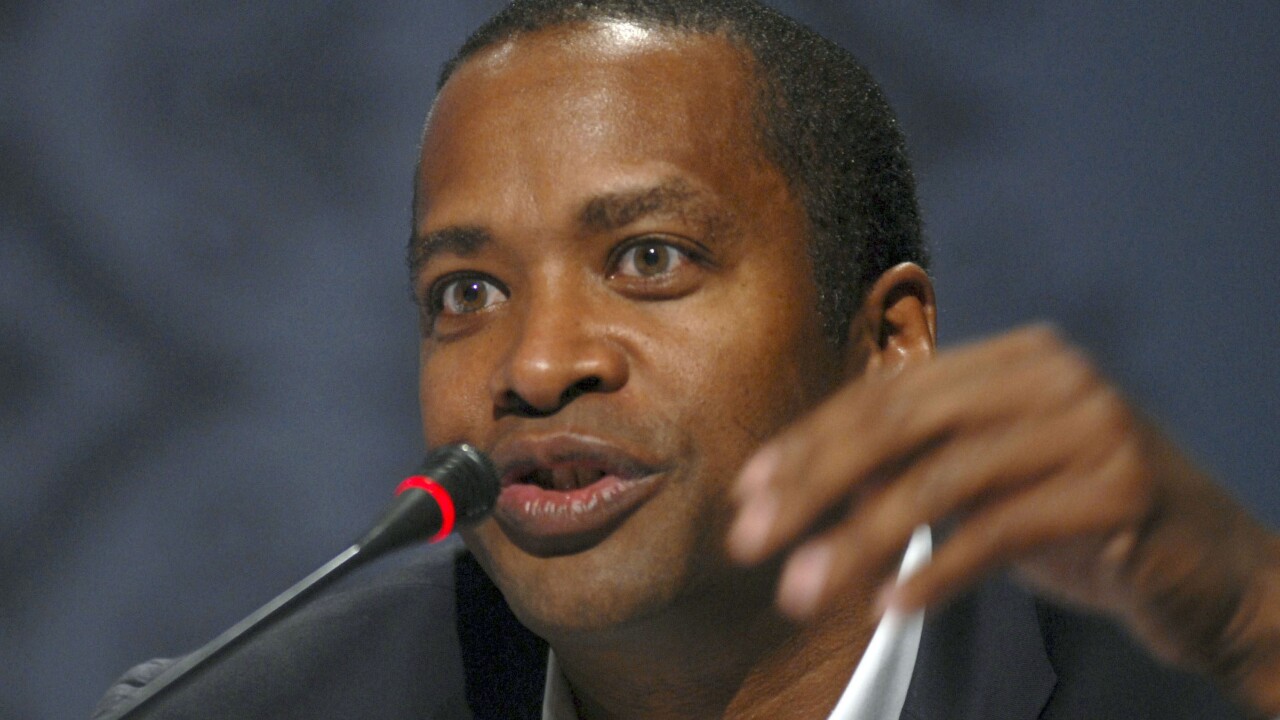 Google's parent company Alphabet says David Drummond, its legal chief, is leaving at the end of the month. Drummond has faced accusations of inappropriate relationships with employees.

Alphabet did not give a reason for Drummond's departure in a regulatory filing Friday.

The company said last November that it was investigating sexual misconduct cases against executives. Claims against Drummond were included in the investigations.

The company said Friday that Drummond is not getting an exit package as part of his departure.

Drummond does not mention the misconduct allegations in a memo to employees on his departure.