Hezbollah says payback for US strike has just begun 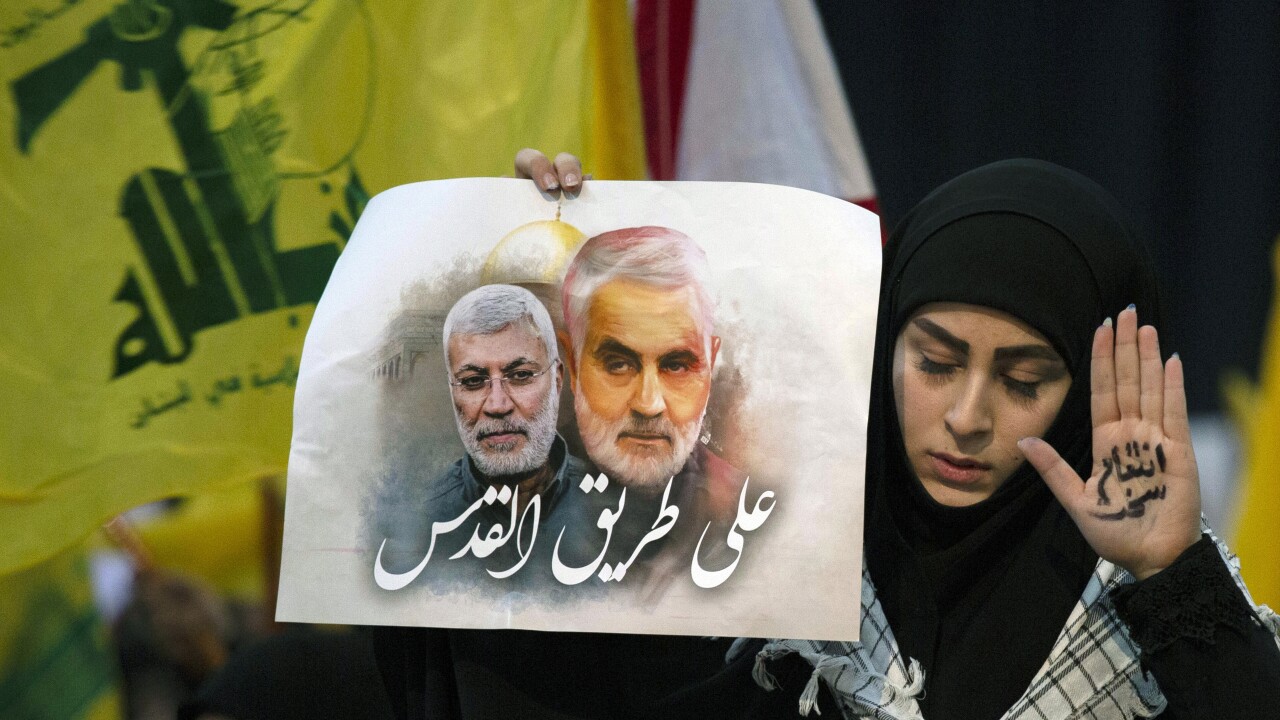 The leader of the Lebanese militant group Hezbollah says Iran's response to its top general's killing has only just begun.

He says Iran's missile attacks on bases in Iraq housing U.S. forces were a “slap” to Washington, one that sent a message. Hezbollah is a key Iranian ally.

The limited Iranian strikes caused no casualties and appeared to be mainly a show of force. Hezbollah's leader says the final goal is to remove U.S. troops from the region, and that “The alternative ... to leaving vertically is leaving horizontally.”

His televised speech was delivered Sunday, a week after Iranian Gen. Qassem Soleimani was killed in a U.S. drone strike in Baghdad.