Experts say sex trafficking is major problem for every US city 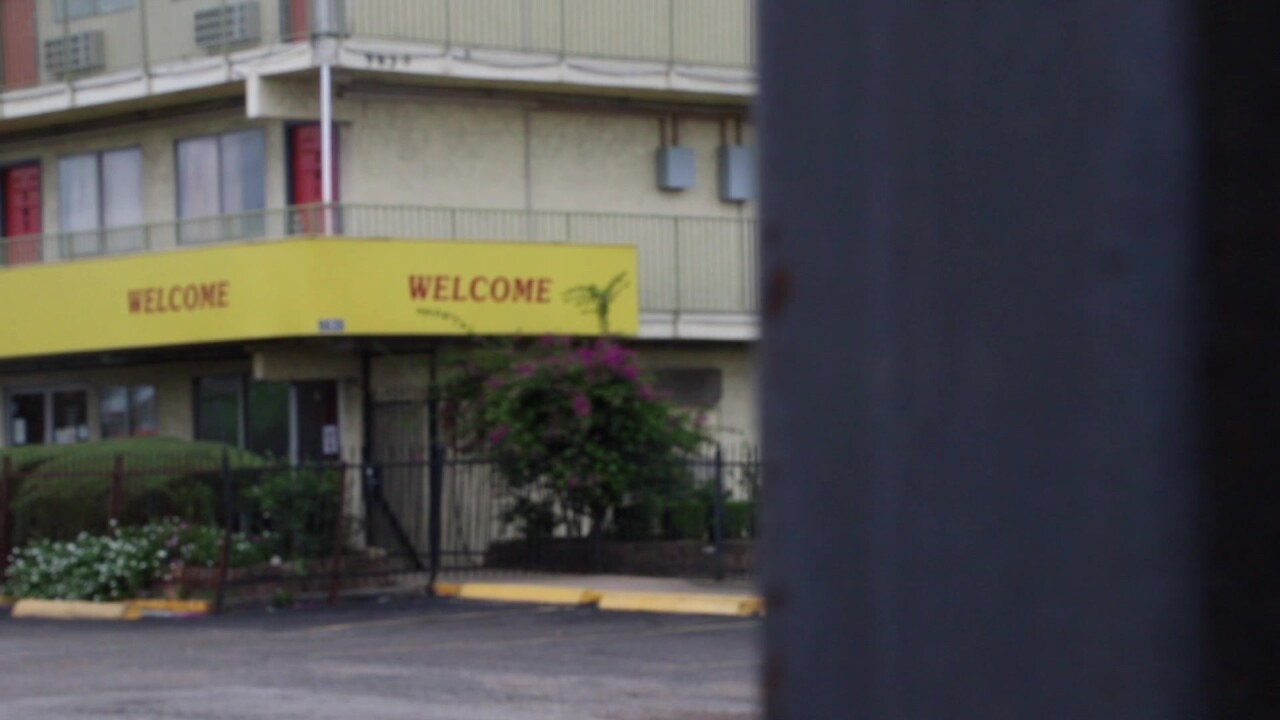 On the streets of Houston, Texas, the darkside of the sex industry can be seen during broad daylight.

”I ain’t gonna lie,” said a woman who did not want to be identified, but did say she’s been working as a prostitute since she was 12 years old. “I saw a kid out here before; I told her to take her a** home.”

Now at the age of 20, this woman carries a taser to protect herself from aggressive clients.

“People try to hurt me, I can hurt them before they hurt me,” she said.

She claims to often work out of hotels and motels in the area. Those businesses declined to comment. Houston city leaders, however, are speaking up.

“Labor traffickers, sex traffickers, they all use hotels as part of their business model,” said Minal Patel Davis, Special Advisor on Human Trafficking to the Mayor of Houston.

Davis is helping lead a new city ordinance, which requires all 524 Houston hotels and motels to train employees on how to spot and report victims of sex and labor trafficking.

“We knew that we had to require it and we wanted to help increase victim identification as well and this is in line with our sort of proactive response to trafficking,” she said.

Davis says Houston is the second city in the country to try this approach with the first being Baltimore.

Industry leaders say though many hotels already require this kind of training, this new ordinance could help crack down on a nationwide problem.

“It was about time the city worked with all of us and got something done to where education is brought to all of our members,” said Jin Laxmidas, the vice president of Houston’s Small Independent Motel Association.

He believes this ordinance can open up opportunities for victims to escape an industry where there’s often no escape.

“The city helps us when they make this mandatory across all hotels,” Laxmidas said. “And this is what this ordinance is about: making it mandatory for everybody.”

“Where people buy Louis Vuitton, Yves Saint Laurent is right here next to dozens and dozens of places where women are being sold for sex,” said Sam Hernandez of Elijah Rising, a nonprofit fighting sex trafficking.

She believes this ordinance is overdue but it’s right on time for starting conversations.

“I think the next battle for sex trafficking is for the greater public to listen to the stories of survivors.”

Stories from the streets, some that are hard to hear, but could save someone’s life.

“There ain’t nothing out here for you but death,” the self-described prostitute said of working in the sex industry. “Death and jail.”