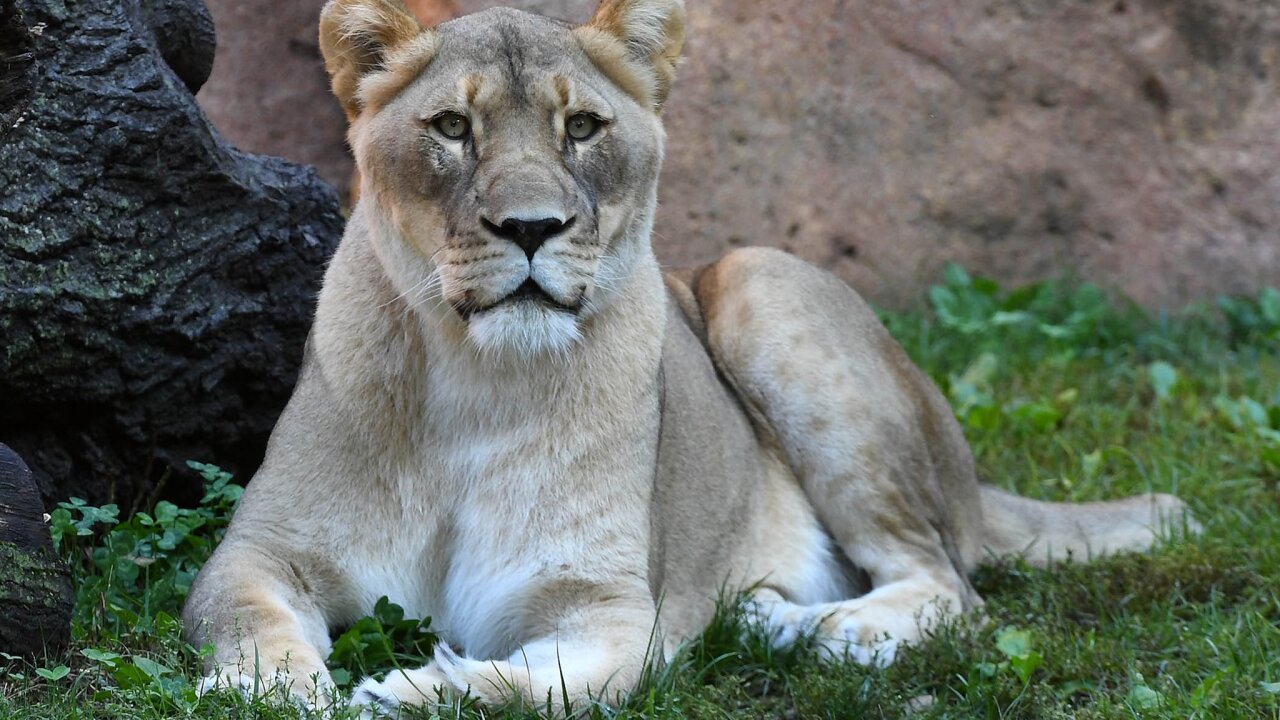 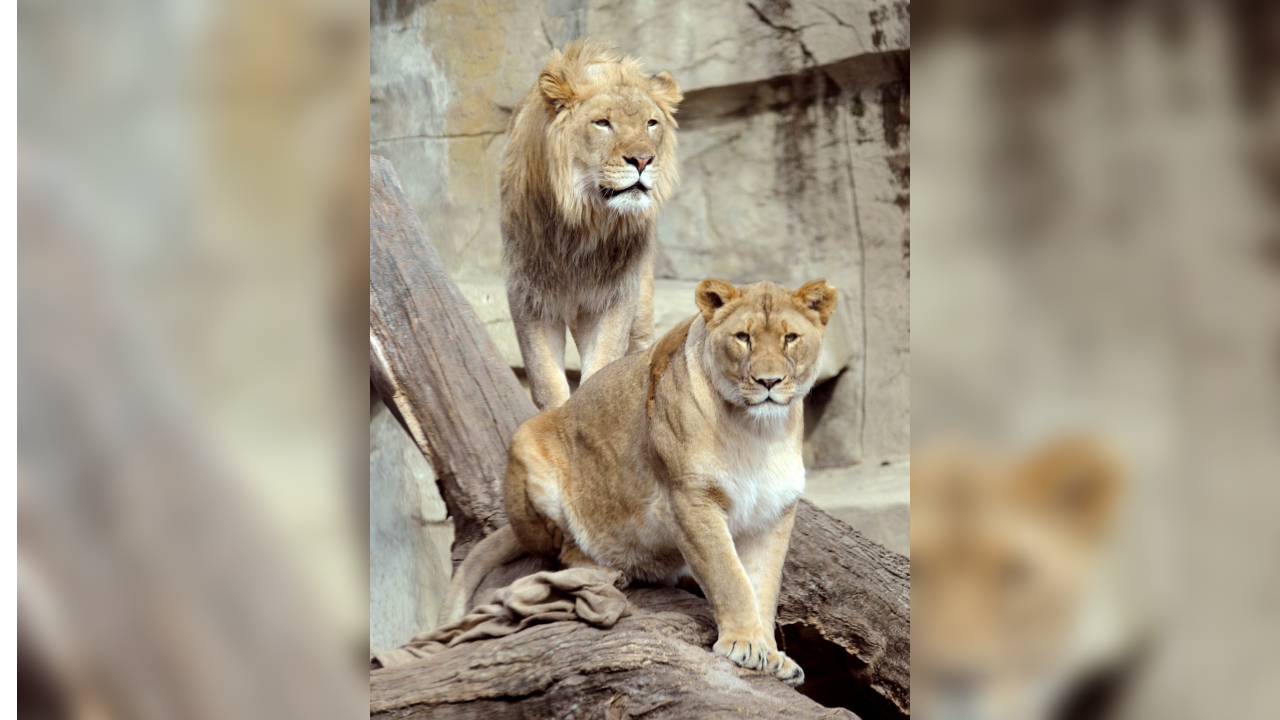 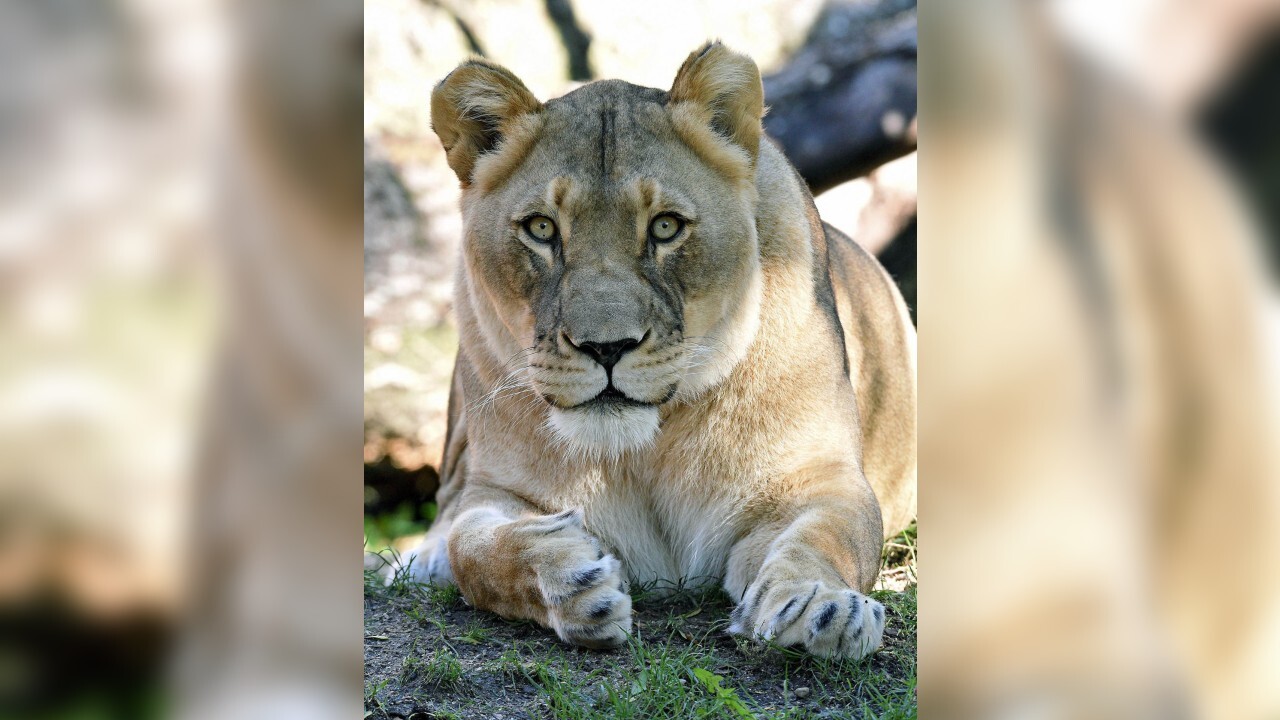 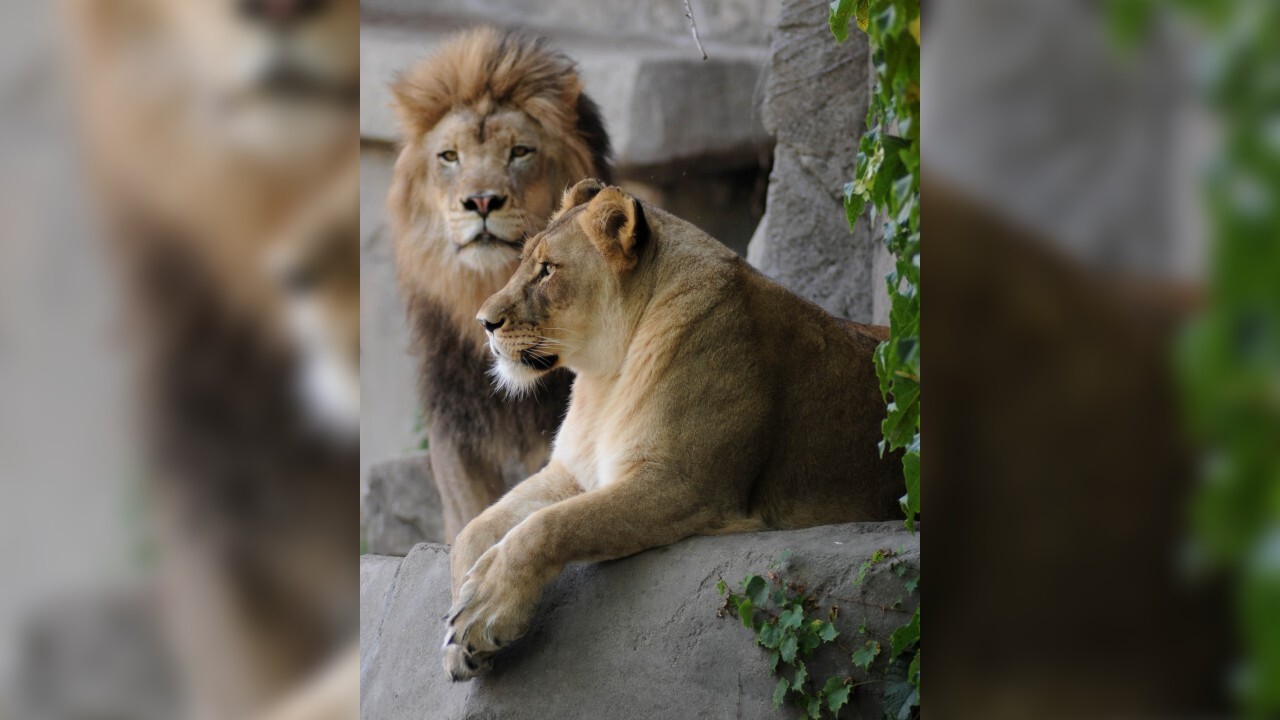 BROOKFIELD, Ill. – A Chicago-area zoo is mourning the death of a 14-year-old lioness that died less than two weeks after her mate was euthanized due to age-related issues.

The Chicago Zoological Society says the female African lion, named Isis, was found lying on the floor of a moat in her Brookfield Zoo habitat on Monday.

Officials say it appears that Isis somehow fell. Despite immediate and intensive treatment provided by veterinary staff, the lioness suffered significant injuries and the difficult decision was made to euthanize her on Tuesday.

“The safety and well-being of the animals in our care is our utmost priority,” said Bill Zeigler, senior vice president of animal programs. “Although it is unclear what caused her fall, we are reviewing all aspects of this tragic occurrence.”

Both Isis and her mate, Zenda, arrived at the zoo in May 2008. They often were seen grooming each other and sleeping together, officials say.

“Isis and her mate were majestic animals who had a strong bond. The staff, who dedicated their lives to care for these charismatic lions, are heartbroken by their loss,” added Zeigler.