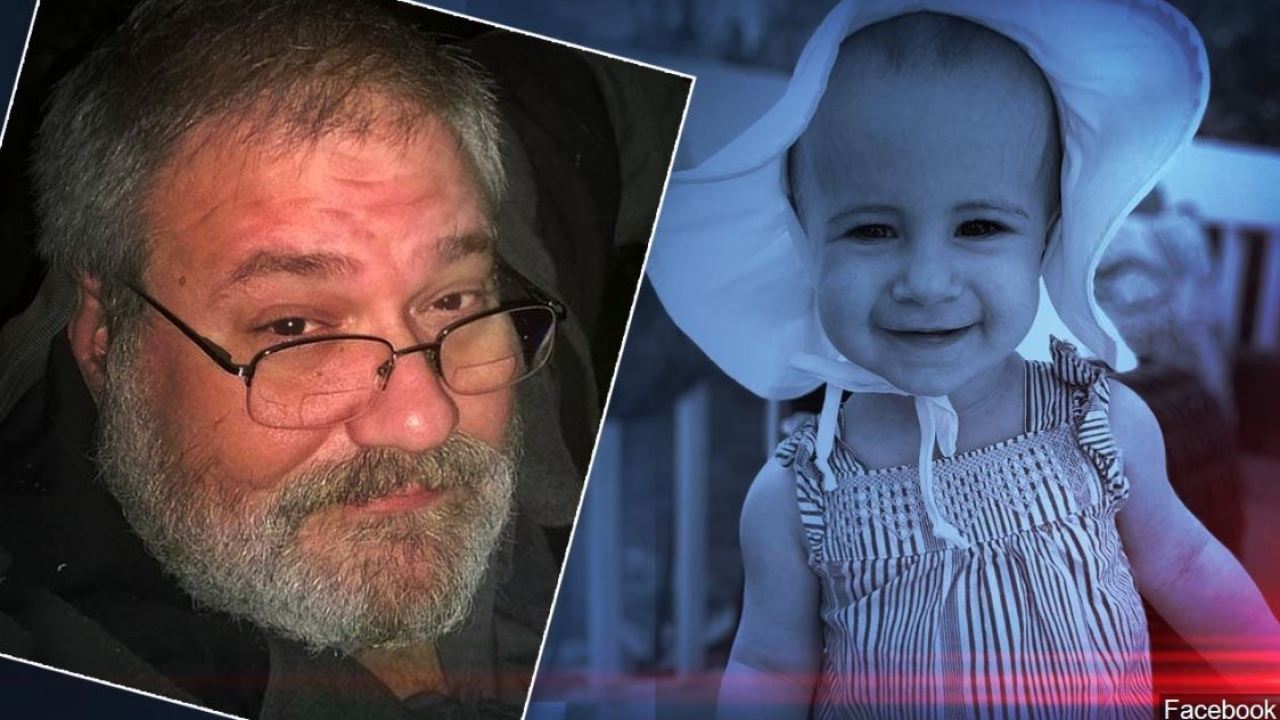 PUERTO RICO — A man accused of dropping his 18-month-old granddaughter from the 11th-floor window of a cruise ship last year is accepting a plea deal, his attorney told ABC News.

Chloe Wiegand fell to her death in July 2019 after her grandfather lifted her to the window on Royal Caribbean's Freedom of the Seas ship while the vessel was docked.

Chloe's grandfather, Salvatore Anello, was charged in Puerto Rico with negligent homicide. He insists he's colorblind and didn't know the 11th-floor window in the children's play area was open. He said he believed he was lifting the girl so that she could bang on the glass.

Last week, ABC News reported that Anello did not want to take a play deal. However, Anello has now agreed to change his plea to guilty so the family could move on, according to his attorney, Michael Winkleman.

"This decision was an incredibly difficult one for Sam and the family, but because the plea agreement includes no jail time and no admission of facts, it was decided the plea deal is in the best interests of the family so that they can close this horrible chapter and turn their focus to mourning Chloe and fighting for cruise passenger safety," Winkleman told ABC News.

The date for Anello's change of plea hearing has not yet been sent.

The family plans to keep pushing for awareness and the need for cruise ships to adhere to window fall prevention laws to prevent similar falls.

This story was originally published by Katie Cox on WRTV in Indianapolis.