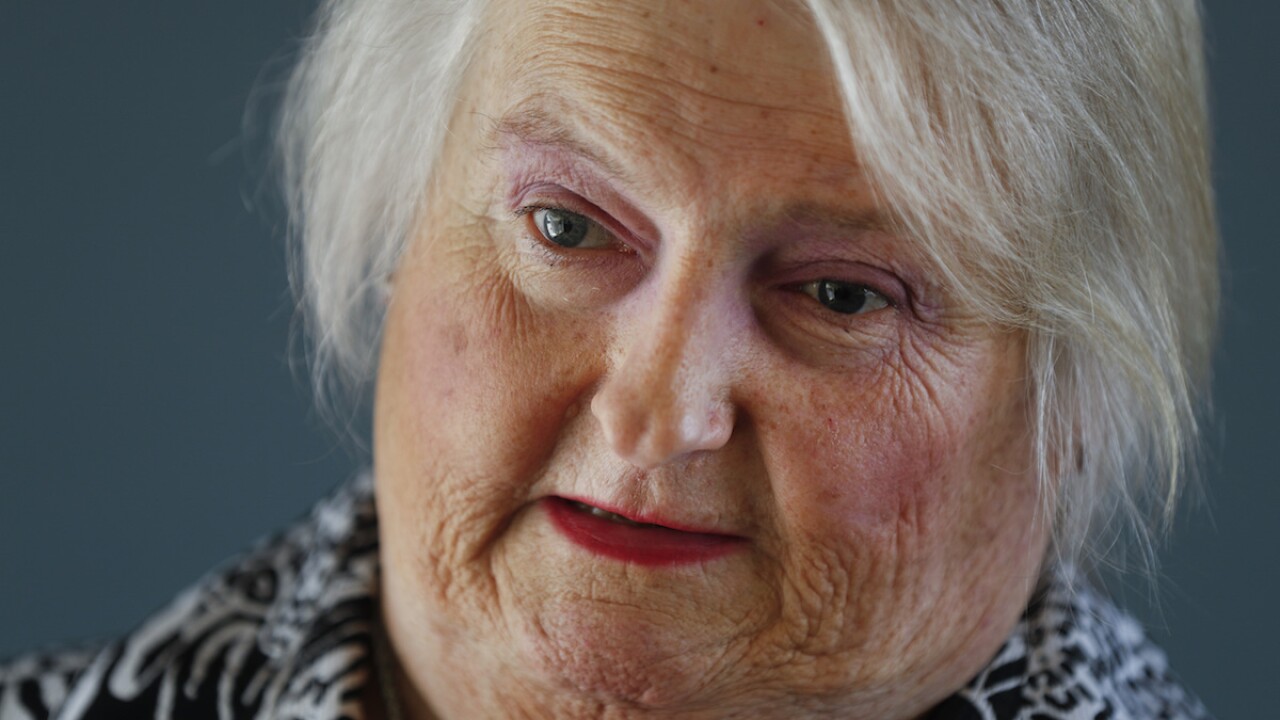 Copyright 2019 The Associated Press. All rights reserved
Paul Sancya/AP
FILE - In this Aug. 28, 2019, file photo, Aimee Stephens talks during in an interview in Ferndale, Mich. Stephens, who is at the center of a U.S. Supreme Court case about the rights of transgender people is under hospice care, struggling with kidney disease, while awaiting a decision. (AP Photo/Paul Sancya, File)

DETROIT (AP) — Aimee Stephens, a Detroit-area transgender woman who was fired by a funeral home after she said she wanted to be recognized as female, has died.

She was fired in 2013 when she told her boss that she wanted to be known as Aimee, not Anthony, and would report to work wearing a conservative skirt suit or dress.