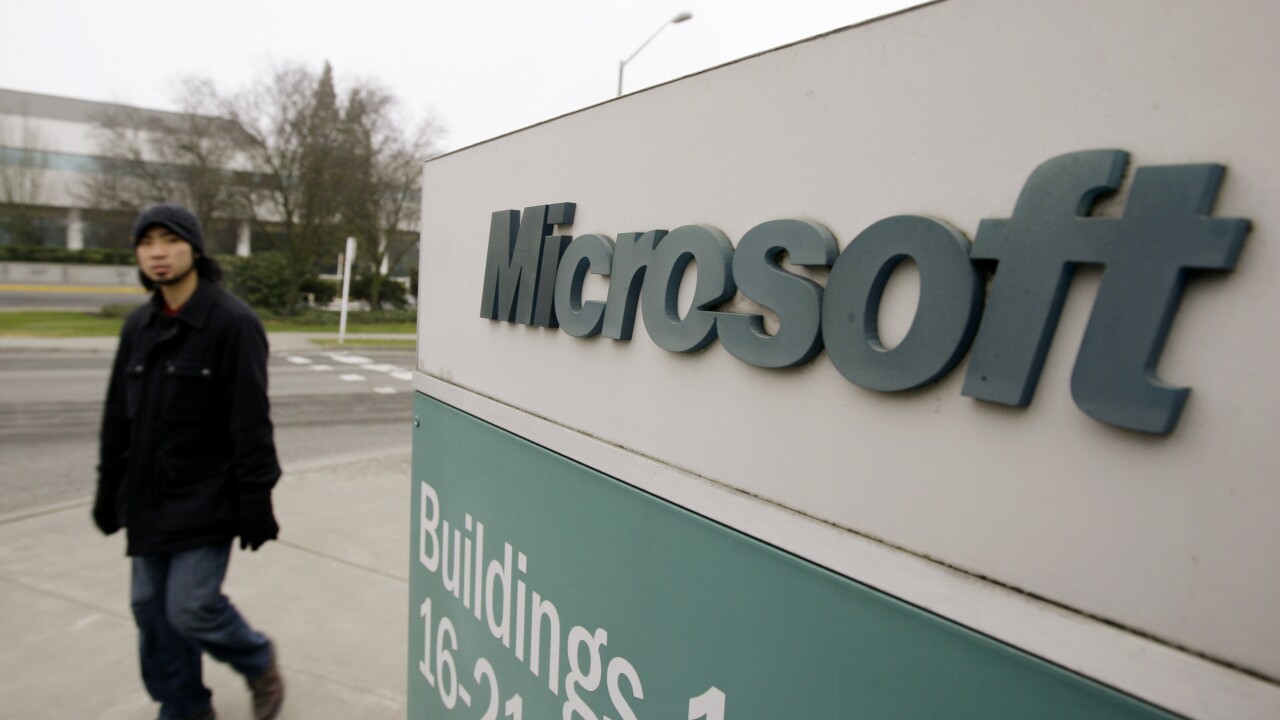 A number of Microsoft users reported outages to Microsoft 365 on Monday, including the popular Outlook email service.

Microsoft confirmed an outage with Microsoft 365 Monday evening. Microsoft said that a “recent change” appeared to be what caused the issue. But after Microsoft reversed the change, the company said earlier in the evening reversing the change was not successful.

Around 9 p.m. ET, the company said that it was seeing improvement in service.

“Users would be unable to access Outlook.com, Microsoft Teams including Teams Live Events, and Office.com,” Microsoft said. “Additionally, Power Platform and Dynamics365 properties are affected by this incident. Existing customer sessions are not impacted and any user who is logged in to an existing session would be able to continue their sessions.”