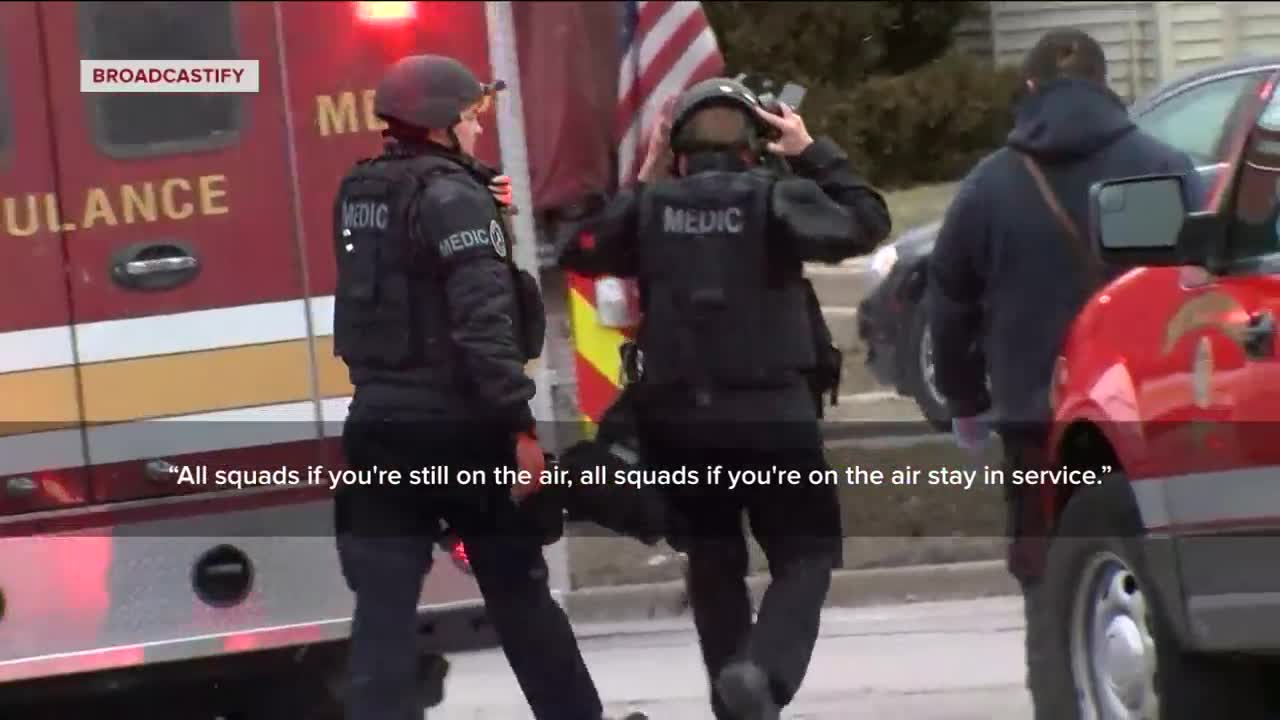 Emergency radio traffic captured the chaotic moments as police and fire crews responded to the scene. 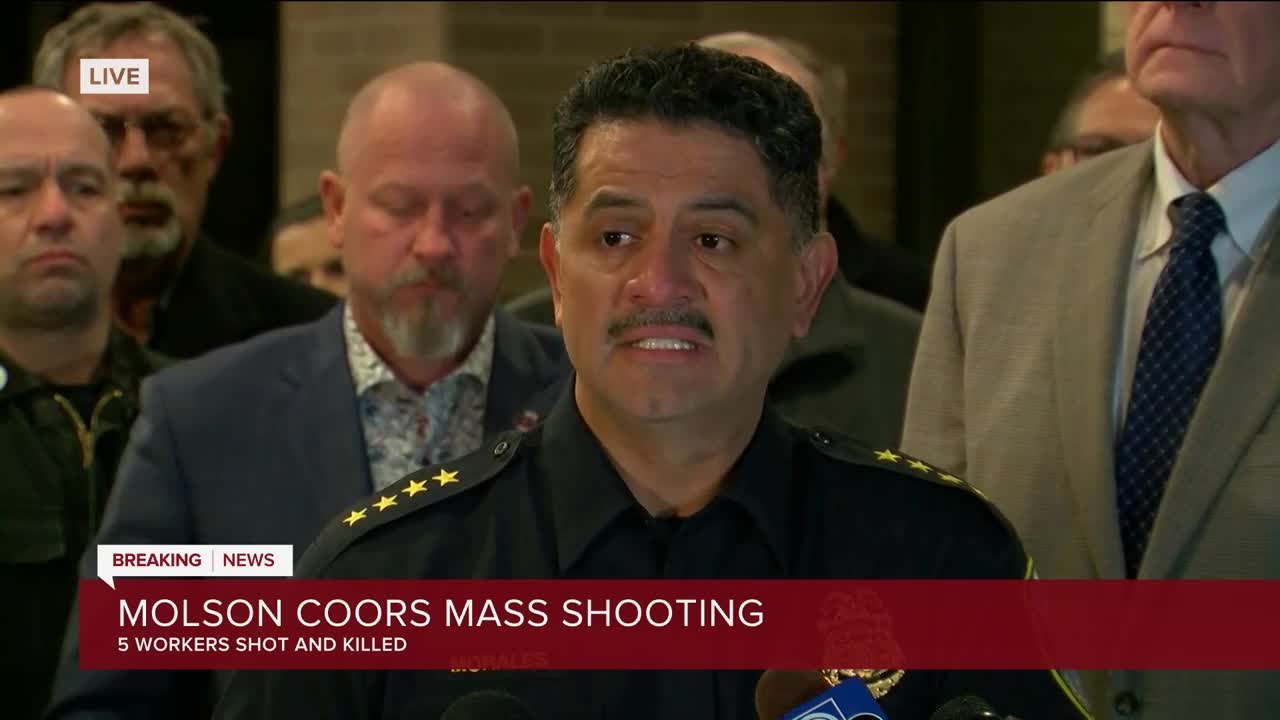 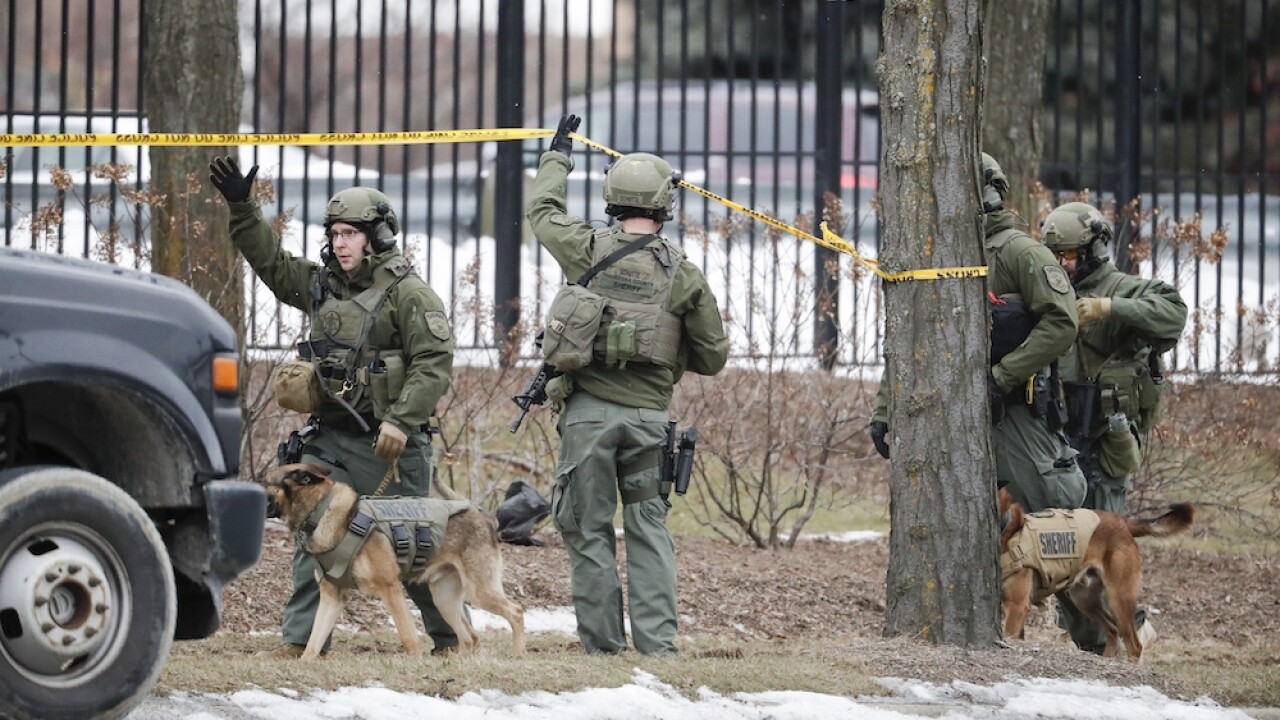 MILWAUKEE — Hundreds of employees at the Molson Coors Brewing facility in Milwaukee are still grappling with unspeakable tragedy after five people were killed in a shooting at the plant on Wednesday.

In addition, the suspected shooter died of a self-inflicted gunshot wound. Police only identified the suspect as a 51-year-old Molson Coors employee. A motive is not yet known.

Milwaukee Mayor Tom Barrett said Wednesday was a "horrible, horrible day" for employees at the facility. President Donald Trump said that "our heart breaks for the victims and their loved ones."

The nightmare for workers began at about 2 p.m. CT on Wednesday when they received an alert to shelter in place.

One worker who wished to remain anonymous said she was working at her desk when she got an email alert about an active shooter.

"We tried to stay together, and we tried to make sure everyone was accounted for. We just did our best to wait it out," she said. "We were all pretty scared. We were watching the live stream is on TV trying to see what was going on outside because we couldn't see anything. We were evacuated to another building, evacuated to another building and finally to the gift center. We're all just happy to be okay."

Employee Dale Krause says he and about 10 others stayed in an office waiting for police.

"You always see it on TV but you never think you would actually experience something like that," Krause said.

Randy Chenoweth has worked at the brewery for decades. He says he was just feet from where the shooting took place.

"If I wouldn't have gone to talk to this guy who was relieving me, I'd be one of the guys. I know that for a fact because I would've walked right into what was going on," Chenoweth said. "We are very quiet, sitting in that office like a little mouse. We didn't wanna come out and show ourselves because we don't know where is this guy, who is this guy, what's going on here."

Chenowith knows the people who died and is still coming to grips with it all.

"I know 'em all, even the guy apparently that is accused of doing it. I don't know what happened what made him go," Chenoweth said. "I really feel for the families. I'll pray for ya. It's all I can really do."

Jerry Lange's wife works at Molson Coors. She texted him about the shooting earlier Wednesday and he waited an agonizing few hours to hear back.

"Heart-wrenching knowing that something like this is going on and your loved one's right in the middle of it. I don't know what else to say. I'm just glad that she's okay," Lange said.

A local church plans to hold a prayer vigil for the victims of the shooting on Wednesday evening at 7 p.m. CT.

This story was originally published by WTMJ in Milwaukee.