Nationwide suicide prevention hotline could be reduced to just 3 numbers

A new, proposed suicide prevention hotline would be shortened to just three digits. 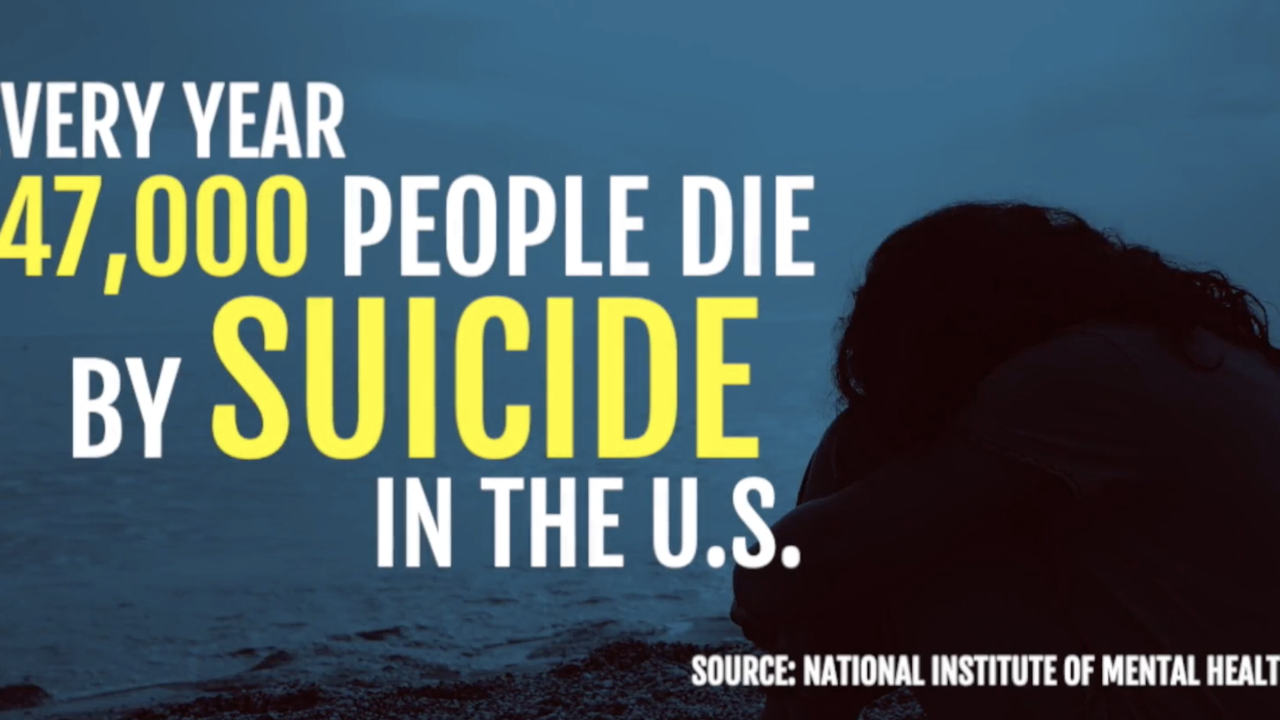 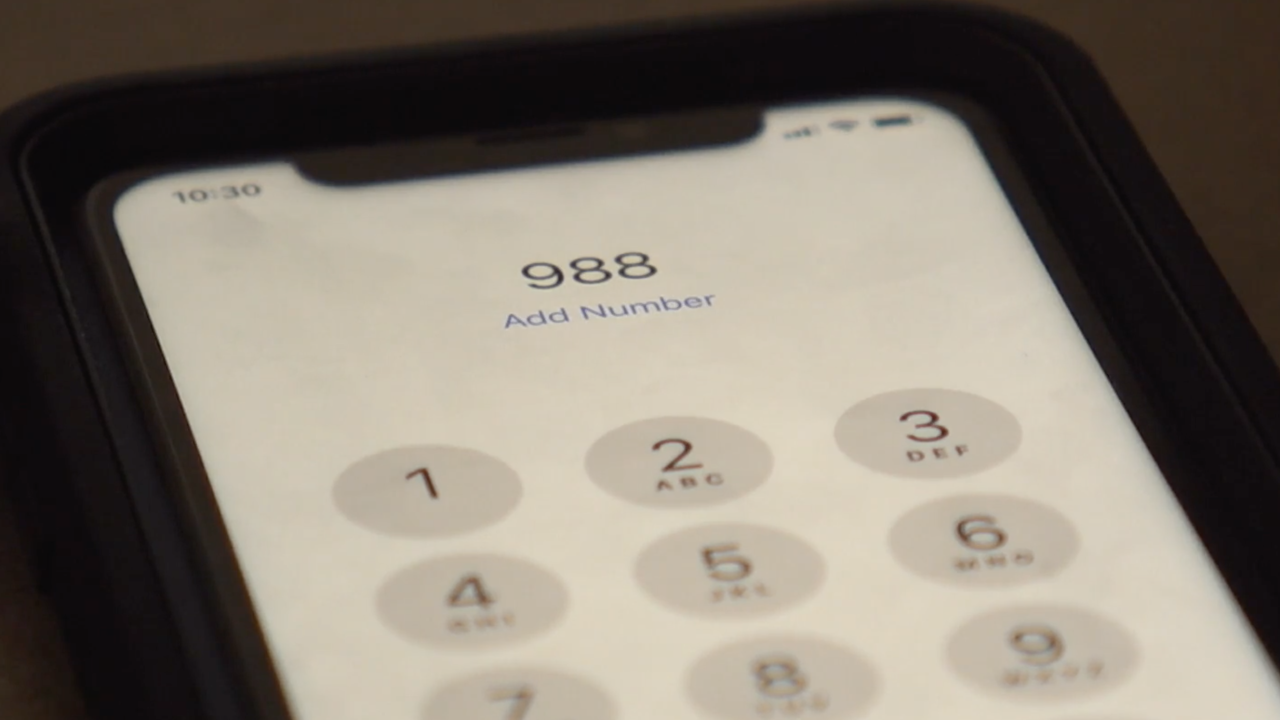 WASHINGTON, D.C. – They are three simple digits that could be the difference between life and death.

A proposed three-digit number – 9-8-8 – is on the verge of becoming the new nationwide hotline for suicide prevention.

“I think that shortening the number to three digits really has the opportunity to save so many lives,” said Alison Malmon, founder of Active Minds, a national non-profit focusing on mental health. “The prominence that this three-digit number will bring to suicide prevention is extraordinary.”

For Malmon, a new suicide prevention hotline is personal.

“As the survivor of my brother's suicide, it really means so much to me to know that lives will be saved through culture change and through bringing more prominence to the issues around suicide prevention that this three-digit number will bring,” she said.

Mental health experts say shortening it makes it easier to remember and could save lives in the process.

“If we were in an emergency situation, we're stressed and it's hard for us to remember a lot of things,” said Charles Ingoglia, president of the National Council for Behavioral Health. “And so, I think the idea behind moving to a three-digit number related to suicide is to facilitate people being able to contact help easily and quickly.”

“If you look at where we are now the highest numbers of suicide we've seen since World War II,” said Colleen Creighton of the American Association of Suicidology. “So, clearly we need to change something we need to get something done and having a really easily accessible three-digit code is the way to go.”

It’s a move welcomed by those forced to face a loved ones’ loss to suicide.

“There's so much change on the horizon,” Malmon said.

Beyond the number change, experts caution that there needs to be funding for local call centers around the country to take on any added call volume from the new number.

If you or someone you know is struggling with suicidal thoughts, call the National Suicide Prevention Lifeline. The number is 1- 800 – 273 – TALK (8255).

You can also find more resources by clicking here .