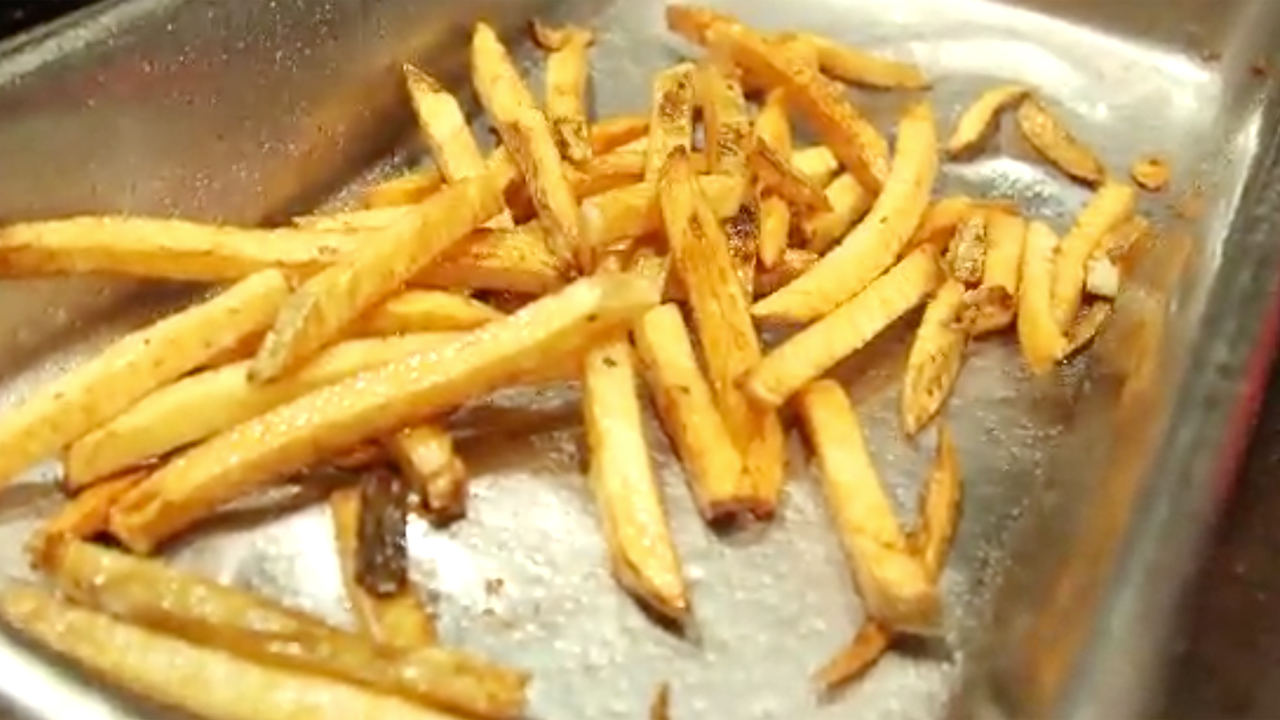 The U.S. may face a french fry shortage due to a poor potato crop, according to a Bloomberg report. 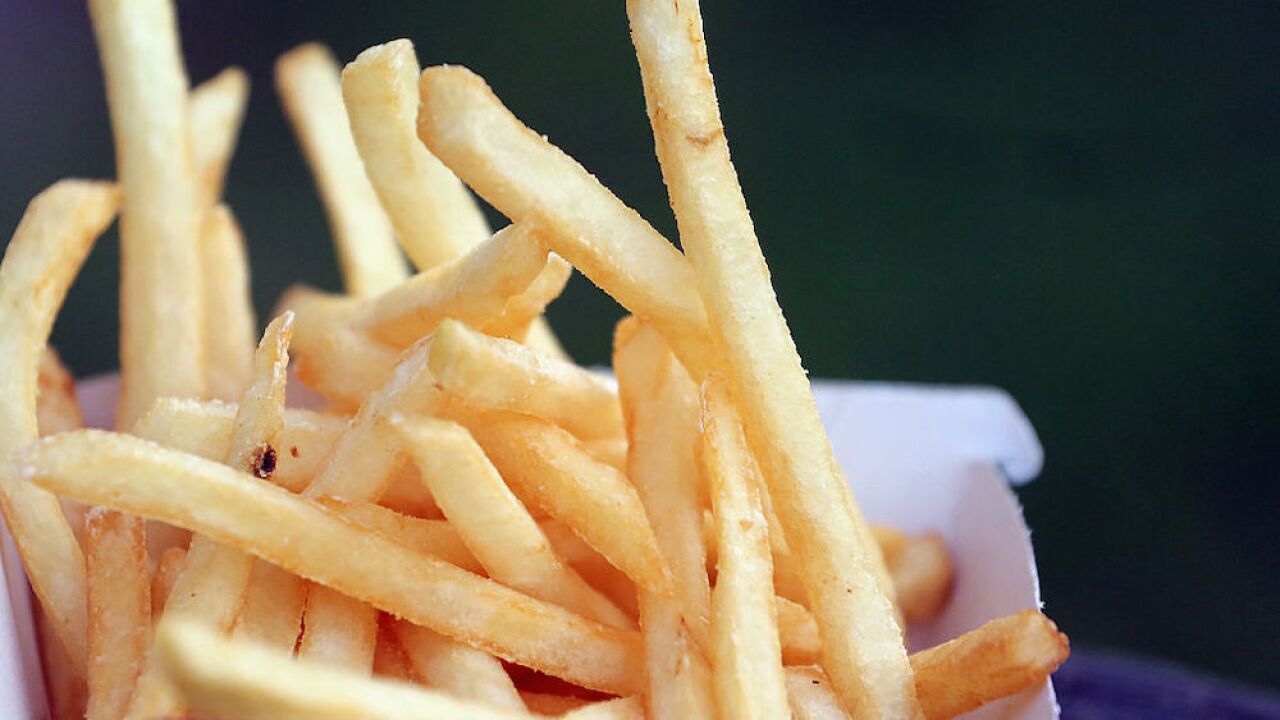 A poor potato crop could lead to a shortage of french fries in the coming months, Bloomberg reported Monday.

According to the news outlet, cold, wet conditions in the fall months stunted potato growth and damaged potato crops in the United States and Canada.

Frost and early snowfall in northern plains, Alberta and Manitoba forced farmers to scramble to save as much of their crops as they could. While some farmers were able to save portions of their crops for storage, United Potato Growers of Canada estimates that about one fifth of Manitoba's potato crops went unharvested. In the United States, potato output is expected to fall to its lowest level since 2010, according to Bloomberg.

Potato prices are expected to rise due to the smaller potato supply.