Tesla driver was playing video game while car was in auto-pilot during time of fatal crash, NTSB says 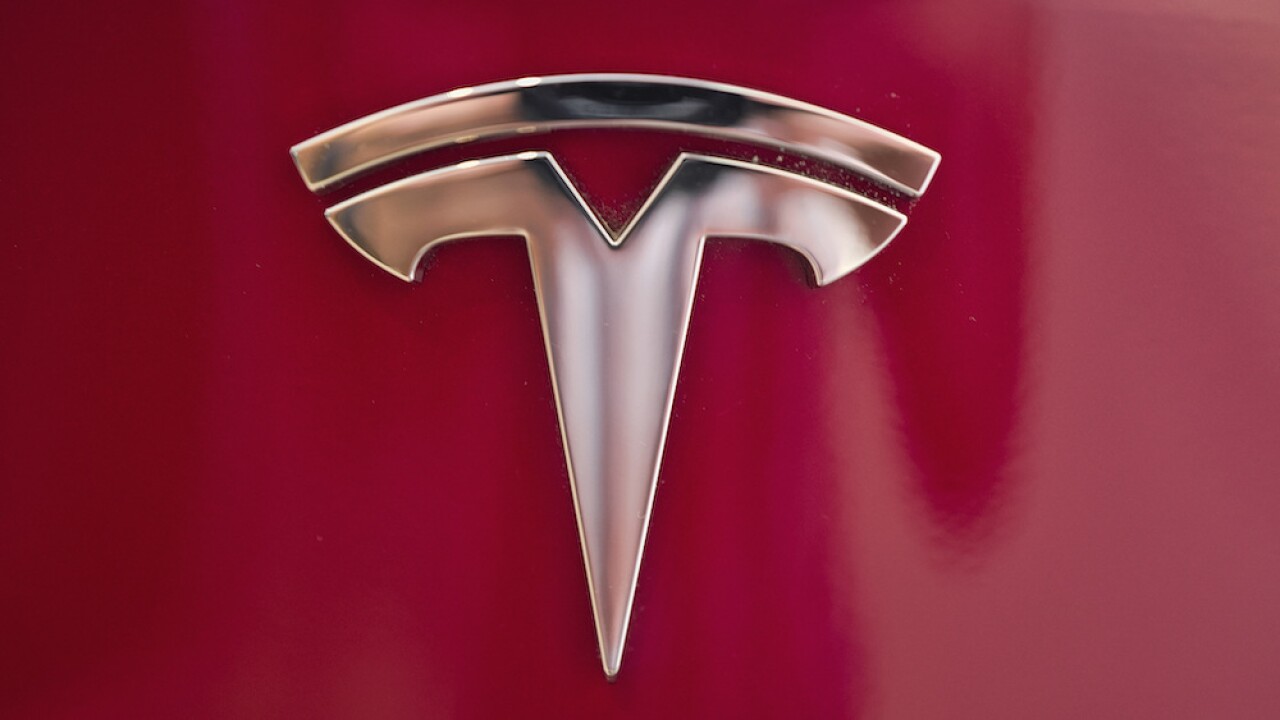 WASHINGTON — The National Transportation Safety Board says the driver of a Tesla SUV who died in a Silicon Valley crash two years ago was playing a video game on his smartphone at the time.

Chairman Robert Sumwalt said at the start of a hearing Tuesday that partially automated driving systems like Tesla's Autopilot cannot drive themselves. Yet he says drivers continue to use them without paying attention.

He says the board made recommendations to six automakers to stop the problem and only Tesla has failed to respond.

The board will determine a cause of the crash at the hearing and make recommendations to prevent it from happening again.

According to The Associated Press, Apple engineer Walter Huang died in March 2018 when his Tesla Model X swerved into a concrete divider. The car reportedly steered into a paved area between freeway lanes and an off-ramp before it crashed into the barrier.

The car's collision detection system did not alert Huang, and emergency brakes did not deploy. Huang also reportedly did not brake or steer to avoid the wall.

Huang also had also allegedly complained that his autopilot had been malfunctioning prior to the crash.

Tesla maintains that even when autopilot is engaged, drivers need to be alert and ready to intervene at all times.