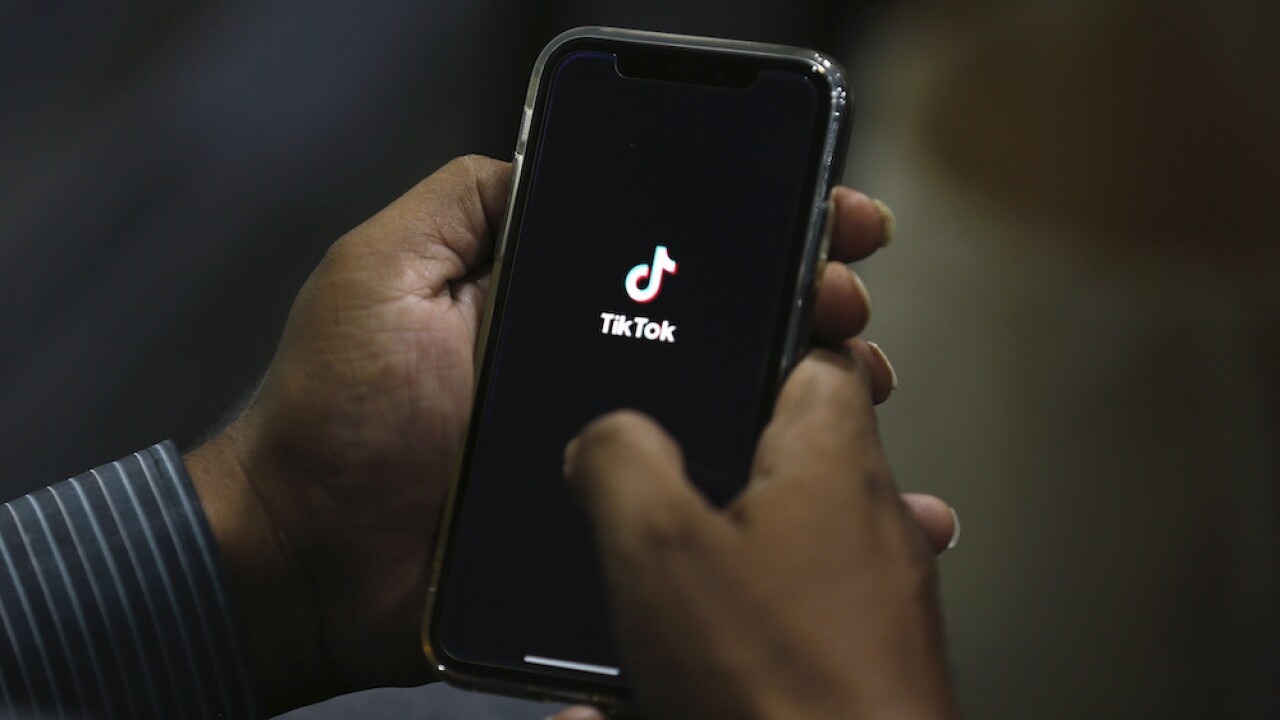 During a press gaggle at the White House on Monday, President Donald Trump said he's set a deadline of "around" Sept. 15 for TikTok's parent company to sell the rights to its U.S. business, and suggested that the sale include a payment to the U.S. Treasury.

In his comments, Trump suggested that the short-form video app would be "out of business in the United States" if the company isn't sold by the deadline.

He also said he suggested that any potential sale of the app should include a payment to the United States.

"A very substantial portion of that price is going to have to come into the Treasury of the United States because we're making it possible for this deal to happen," Trump said. "Right now, they don't have any rights unless we give it to them. So, if we're going to give them the rights, then it has to come into this county.

"It's a little bit like the landlord-tenant," Trump added. "Without a lease, the tenant has nothing. So, they pay what's called key money, or they pay something. But the United States should be reimbursed or should be paid a substantial amount of money."

TikTok, a wildly popular social media app, is currently owned by ByteDance, a company based in Beijing. Some cybersecurity experts believe the app's terms of service could allow the Chinese government access to millions of Americans' personal data.

On Sunday, Microsoft said it was in talks with ByteDance to acquire the U.S. rights to the business.

Earlier this year, TikTok users took credit for reserving millions of tickets to a Trump rally in Tulsa, Oklahoma. Despite the millions of ticket requests, the event only drew an estimated 6,000 people, leaving the arena half empty.