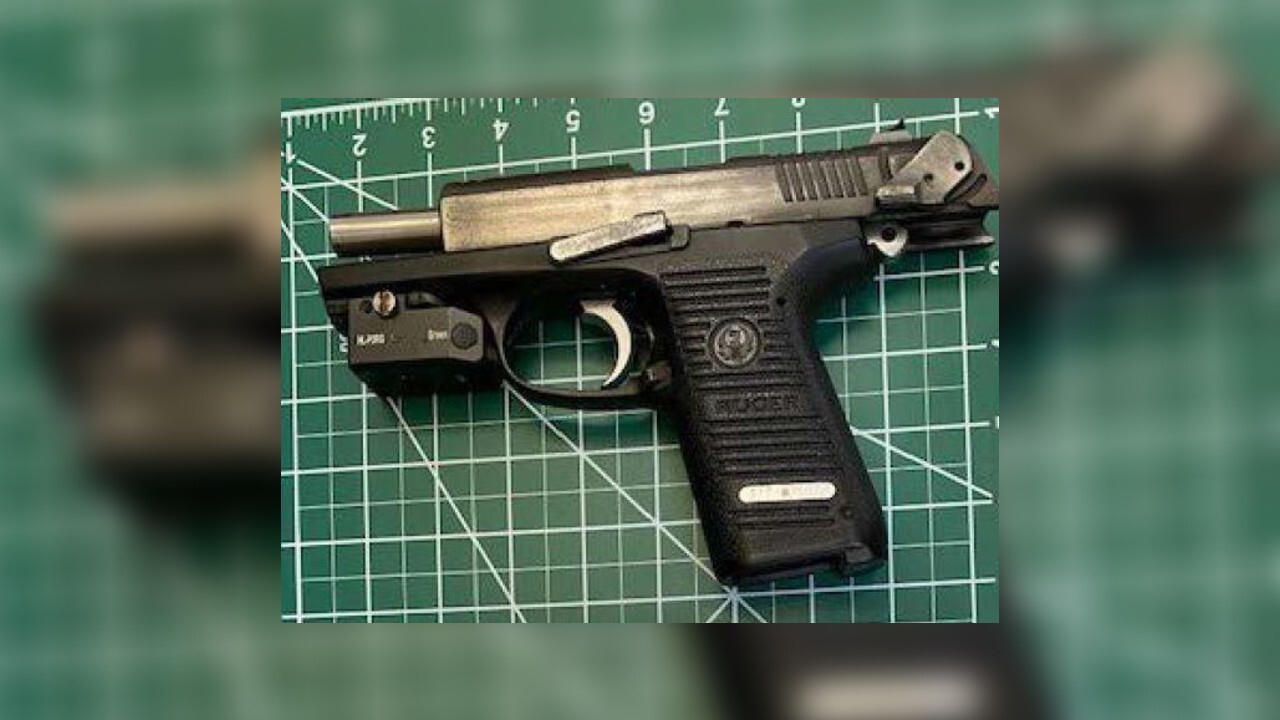 TSA
This firearm was caught by TSA officers at the Ronald Reagan Washington National Airport checkpoint on July 30.

The Transportation Security Administration says they found three times the rate of loaded guns at checkpoints in July than they did at the exact time last year, despite fewer passengers traveling due to the coronavirus pandemic.

In a press release, the agency said that 80% of the firearms that come through a checkpoint are loaded.

“TSA is diligently working to ensure our employees and passengers are safe and secure while traveling during a pandemic, and yet we are noticing a significant increase in loaded firearms coming into checkpoints,” said Pekoske in the press release. “Travelers must understand that firearms are prohibited items at airports and in the passenger cabins of aircraft. As hard as we are working to mitigate other risks at this time, no one should be introducing new ones.”

Guns are permitted in checked bags, but they must be unloaded, and in a locked case, TSA said.

Last year, 4,432 guns were found in carry-on bags at checkpoints nationwide, which is about 12.1 firearms per day, and 87% of them were loaded, the agency said.