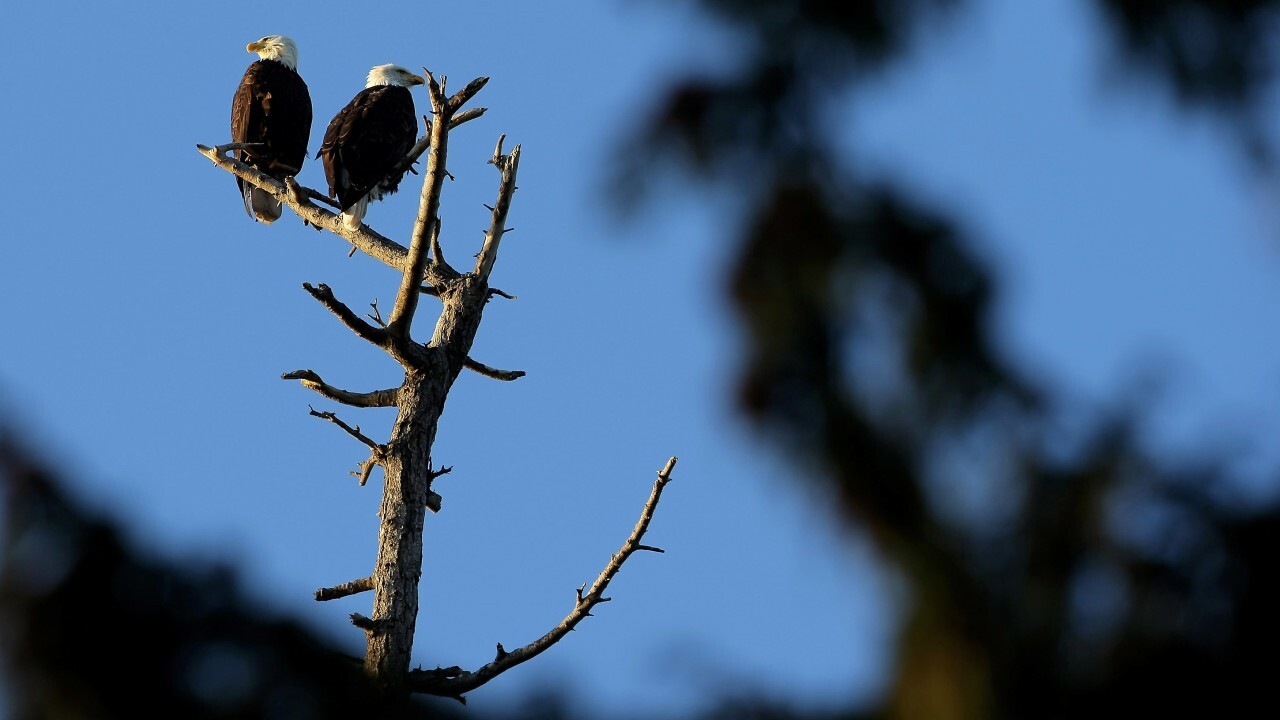 The Wisconsin Department of Natural Resources is conducting an investigation into the illegal shooting of two bald eagles.

The eagles were shot near Antigo, Wis. and have since died from their injuries, according to Wisconsin Public Radio.

This incident is currently under investigation by the Wisconsin DNR and the U.S. Fish and Wildlife Service.

The eagles were initially admitted to the northern Wisconsin bird rehabilitation center after being shot.

Bald eagles are protected by multiple federal laws, such as the Eagle Act, the Migratory Bird Treaty Act and the Lacey Act. The penalty for violating the Bald and Golden Eagle Protection Act is one year in prison and a $100,000 fine for first criminal offense.

Bald eagles are no longer an endangered species.

This article was written by Tess Klein for WTMJ .