Zeta moves away from Gulf Coast after blasting Louisiana, Mississippi 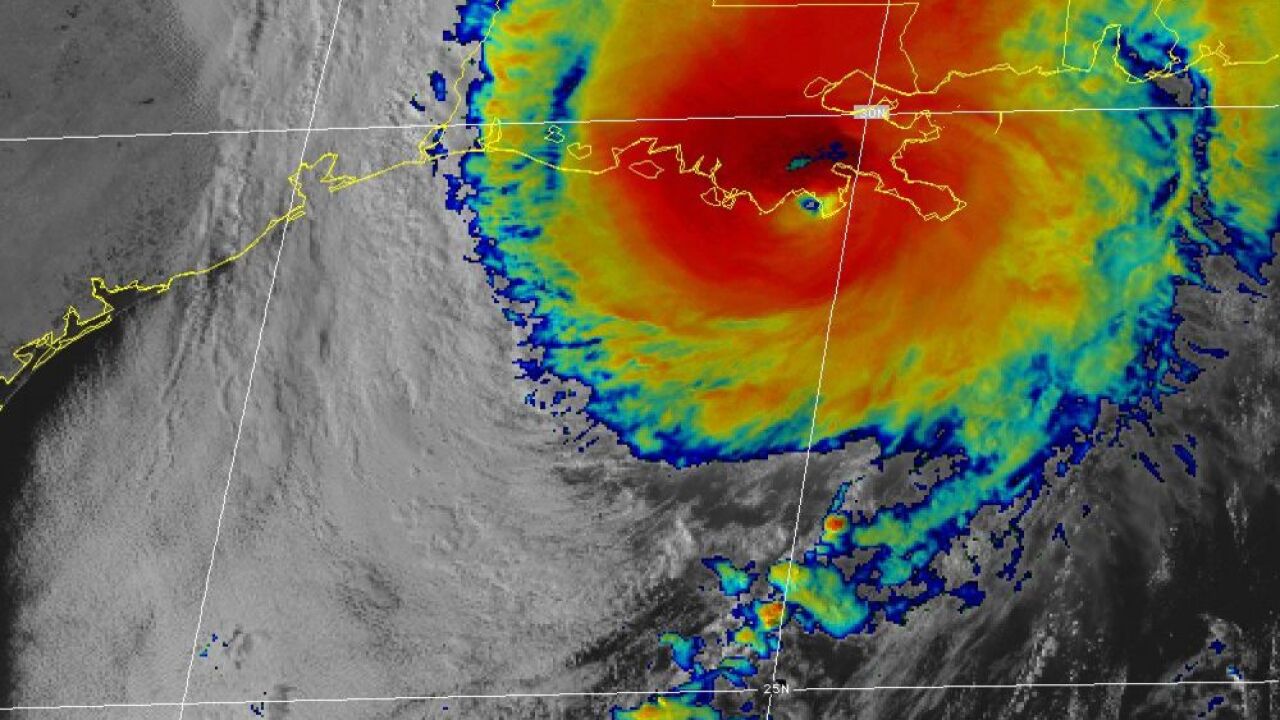 An image of Hurricane Zeta at 4 p.m. CT 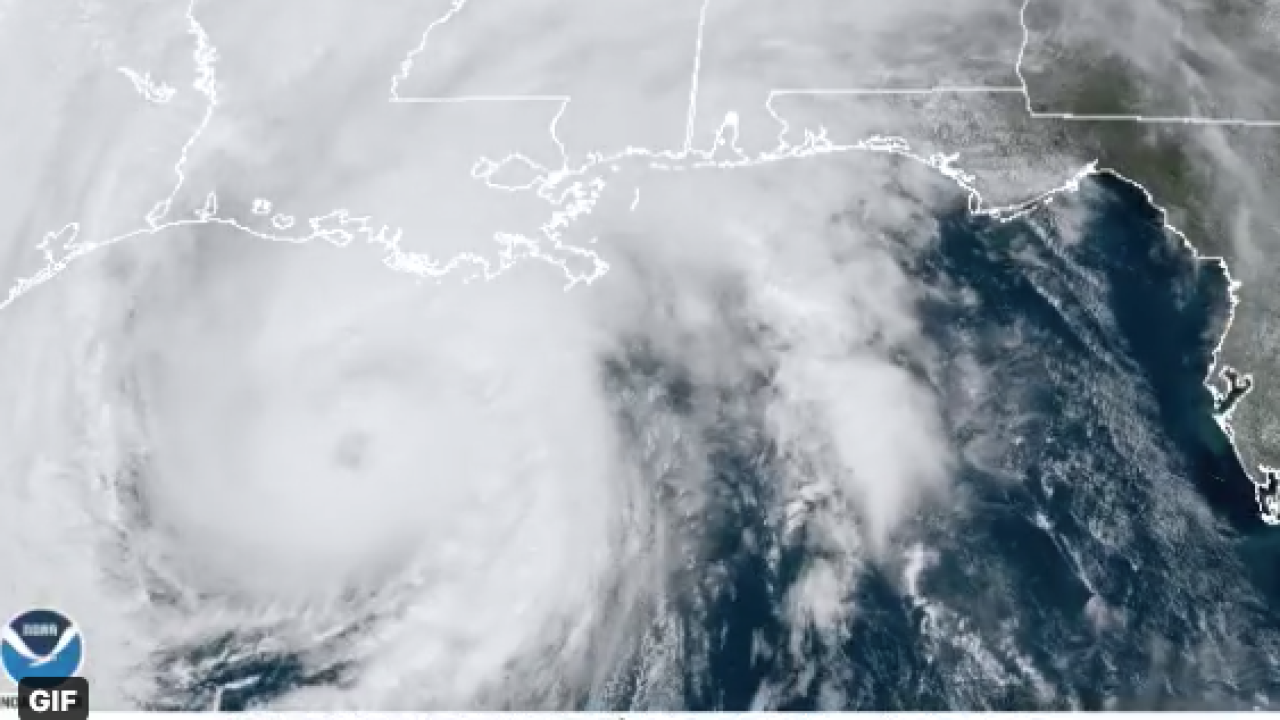 Hurricane Zeta made landfall Wednesday afternoon with sustained winds estimated at 110 mph, a category 2 storm. That's just 1 mile from being classified as a category 3 storm, according to the National Hurricane Center.

By 10 p.m. CT, nearly two hours after landfall, Hurricane Zeta's top winds were down to 80 mph. The hurricane was expected to become a tropical storm in the early morning hours of Thursday.

Lafourche Parish President Archie P. Chaisson told WDSU that he confirmed a 136 mph wind gust in his parish as Hurricane Zeta made landfall in the last hour.

Then, at 4 p.m. CT, the eye wall had come ashore near Cocodrie, Louisiana. The NWS said storm surge was already being seen in areas near the coast. The highest levels of storm surge are expected between Port Fourchon, Louisiana and Dauphon Island, Alabama.

The Governor of Louisiana warned residents that Zeta will bring 2-to-4 inches of rain, with a storm surge of up to eight feet in some areas.

Explainer: What is 'storm surge'?

Zeta is the 27th named storm of 2020 — tying the record set in 2005 for most named storms recorded in a season. And no region has been targeted more by tropical storms this year than the Louisiana coast.

The Louisiana coastline has already been targeted by four major storms this year — Cristobal, Laura, Marco and Delta. The strongest of those storms, Laura, reached category 4 status and caused extensive damage to the Lake Charles area, contributing to 17 deaths in the U.S.

After it leaves Louisiana, the hurricane will bulldoze its way up the mid-Atlantic. Tropical storm warnings extend all the way north into Virginia.