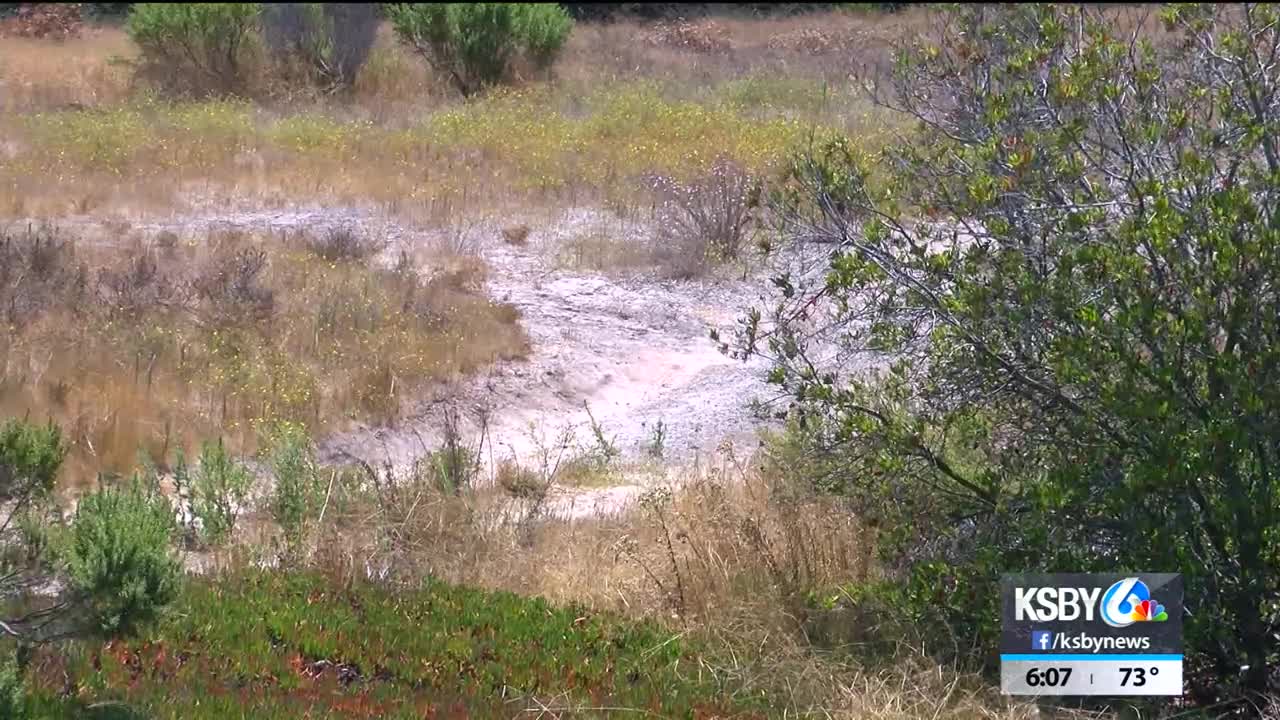 It's no secret that California is in a housing crisis, so state officials are pushing local cities to build more affordable units.

"Housing is expensive in this area and it's getting more expensive," said Sandra Lozano, a Five Cities resident.

Pismo Beach needs to build nearly 450 affordable housing units by 2025, almost half of those have to be planned by 2020.

"If Pismo Beach wants to be the first, then I'm all for it," said Krista Jeffries, a local affordable housing advocate.

Pismo Beach says an old medical building, vacant for a number of years, could be converted into high-density housing.

City planners are working to re-zone the area to allow for construction of residences.

"This would be a private or non-profit developer that would look at this," said Jorge Garcia, Pismo Beach Management Services Director. "The city could contribute some of its affordable housing dollars to offset construction costs to ensure that it remains affordable workforce housing, but it is not a city project."

According to Garcia, the units would be privately owned and leased to tenants who qualify.

A second option owned by the city is a neighboring open space adjacent to the Pismo Ecological Preserve.

Garcia says if California State Parks allows for development on the land, the city would keep trailheads and parking open to the public.

"[The state law is] a requirement for the city to put up about 400 or 500 housing units in the city of Pismo Beach which is difficult because we are built-out and a beach community," said Garcia.

The county median income plus construction costs would define the term "affordable".

The city says both are desirable locations to create that affordability.

"There's a gas station right there, there are bus stops, there are schools within walking distance," said Jeffries.

Both sites, if developed, would require on-site parking.

However, even if building plans are submitted and approved, it would only account for about 1/4 of the housing units the city needs to build in the next 5 years.

Some people are concerned about increased traffic.

"Traffic definitely and environmental impacts, there is always impacted other environments the more land we use," said Lozano.

Pismo Beach city officials say they have about $3.5 million in affordable housing funds.

If they use some of those funds in future housing projects, the projects would be deed-restricted. In other words, the city would have more control to keep the cost on the lower end.

Tax credits up to 9% could also help offset costs of construction.

"Everybody in the whole state and especially on the Central Coast will have to wrestle with preserving our landscape, enabling people to get to and from work and school without owning expensive vehicles or building taller buildings like they do in other places in the world," said Jeffries.

Currently, there are no projects planned for the two locations at this time, but the city says interested parties for the old medical center are in escrow.

KSBY reached out to the realtor but did not hear back.

Plans would have to be submitted to the city for review before any construction could begin.